The Maharashtra govt's new dress code should not be viewed as a diktat but workplace discipline, writes Sumit Paul

One must at all times, bear in mind what to wear and where
Sumit Paul 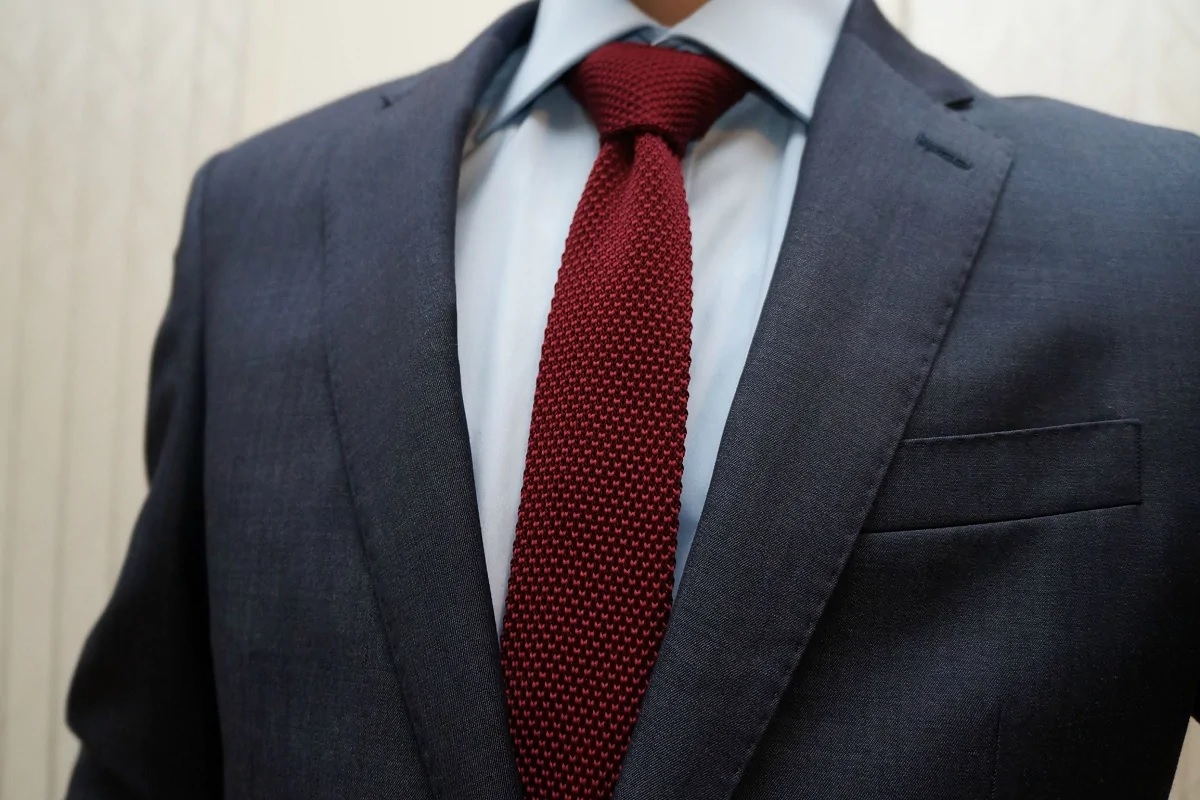 At home, wear whatever you want

But the same at the office, don't flaunt.'

-Inscribed on the wall of the conference room of Rolls Royce

No jeans, T-shirts and slippers. Khadi clothes once a week. These are some of the rules of a formal dress code the Maharashtra government has framed for all its employees and officials, including those on contract or hired as consultants.

Prima facie, it may appear to be an act of dictatorship, sartorial dictatorship at that. Many people will even go to the extent of calling it a fatwa or a decree. But it's not. 'Dress is a mark of grace,' aptly opined Sir Winston Churchill, who as an Army officer (he began his career as an Army officer and was posted in Bangalore), and later as the PM of England, issued a dress code for his ministers. Sartorial elegance lends respectability not just to the person but also to the whole set-up he or she is a part of.

Way back in 1989, an American, Anindita Banerjee, came to study Bengali Literature at the famed Jadavpur University in Calcutta. She later wrote in her memoirs that having been born and brought up in the United States, wearing T-shirts and jeans were de rigueur for her. And when she came to Calcutta and studied at Jadavpur University as an MA student, she saw almost all female students wearing sarees (occasionally salwar-kurtas). Hardly any student wore jeans or T-shirts on the campus. Female teachers wore sarees and male teachers dressed in formal shirts and trousers.

She further wrote that during her two-year-stay on the campus of Jadavpur, she never came across a single professor dressed casually. By the time she left the campus and Calcutta, she was wearing sarees and continued wearing these even after going back to New York. Mind you, there was no dress code ever imposed by the authority on the students and staff of Jadavpur University, yet, they (students and professors) realised the dignity and sanctity of formal dressing and were sartorially self-disciplined.

A person is known by the way they wear and choose clothes. Do you know, when doctors take the Hippocratic Oath before embarking upon the medical profession, they also take a non-obligatory oath of Ernum Decoda (Dress Properly)? That's the reason you still don't see very many conscientious medicos wearing T-shirts and jeans in hospitals. Clothes and performance are Siamese twins. Wear casually, rest assured, you'll perform frivolously.

A proper dress code for all employees gives a kind of a homogeneous uniformity and uniformity in thinking, dressing and working is a sine qua non for better performance.

Employees wearing T-shirts, slippers and jeans often project a not-so-dignified image of the organisation they belong to. A big business house in Bombay still has a directive for its male employees: Please don't come to the office without tucking in your shirt. This is not an order. This is CDE (Corporate Dressing Etiquette).

Clothes often depict the (acceptable) personal and private idiosyncrasies of an individual. But these idiosyncrasies are not acceptable if you're a part of a system. A CEO of a company will always be frowned upon if he comes wearing Kolhapuri chappals. Mind you, there's nothing wrong with wearing Kolhapuris. But one must bear in mind what to wear and where. If you're attending ghazal maestro Ghulam Ali's concert, wearing a stylish kurta-pajama with crackling deep-brown Kolhapuris will lend a stylish look but the same attire is a strict no-no in a formal set-up.

Way back in 1975, the legendary cricketing scribe Sir Christopher Martin Jenkins (better known as CMJ) asked the greatest cricketer, Sir Garfield St Auburn Sobers why he had retired, he could have played for a couple of years more. It's worthwhile to mention that Sobers retired from all forms of cricket in 1974. The great Sir Gary laughingly said, 'I retired because had I continued, I'd have had to wear T-shirts on the ground.'

Sobers disliked T-shirts and jeans and conventional cricket had started to dispense with the traditional buttoned shirts and trousers of Sobers' era. The point is: Dress is dignity and it must be maintained and upheld for personal and organisational image. The Urdu adage, Aapke pairhan aapke zarfo-idare ko zaahir karte hain (Your clothes underline your persona and organisation), just hits the nail on the head.

Lastly, there's a term in English - 'dressing-down'. It means to reprimand or upbraid. Do you know its origin? According to the philologist Edmund Sapir's 'The World of Etymology, "The miners in coal mines in New Castle and Yorkshire regions in England would often go down the mines (wearing jeans and T-shirts) and when they'd come carrying baskets of coals, their dress used to be very dirty and squalid. After their duties, they'd bathe and wear a new set of clothes and wouldn't go home wearing the same dirty clothes." So, the term 'dressing-down' came into existence as something undesirable that needs to be done away with.

So, do away with casual and perfunctory dressing at work-place or else, you'll get a mild or severe (depending upon the level and degree of the outlandish clothes you're wearing!) dressing-down by your organisational satrap!

The writer is an advanced research scholar of Semitic languages, civilisations and cultures.