Rajasthan: 2021 was all about COVID-19, turmoil and truce at last, writes Manish Godha 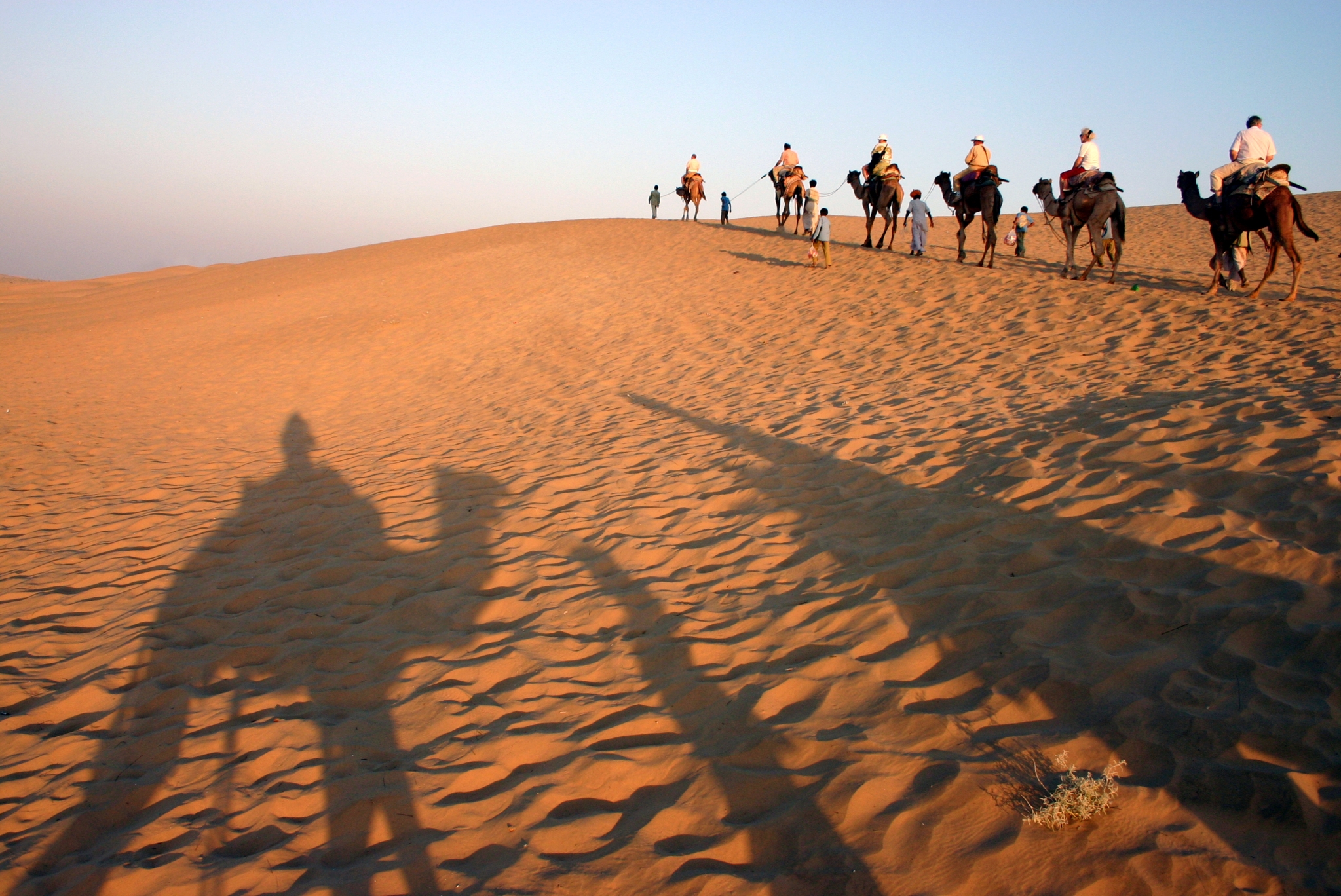 Jaipur: It was COVID-19 and politics that overshadowed everything in Rajasthan in the year 2021. The first half of the year was in the grip of Covid and in the second half, it was the politics of both ruling Congress and opposition BJP that made headlines, but then it was a truce in the end, from the virus and in the politics.

In the meantime, celebrity couple, Vicky Kaushal and Katrina Kaif chose Rajasthan for their wedding, Rahul Gandhi chose Jaipur to tell what Hindu and Hindtvvadi is, Amit Shah chose Jaisalmer to spend a night with Jawans of BSF and it was Jaipur again for high profile wedding functions of former minister Prafull Patel’s son, so all’s well that ends well and the desert state of Rajasthan is all set to welcome new year on a positive note.

For Rajasthan, the year 2021 started with bad memories of the first wave of Covid, around a 9-month long lockdown and a big political crisis, though the infection was under the control of both virus and internal politics of ruling Congress at the start of the year.

No one was expecting a second wave, things seemed to be on track in the first three months as businesses started, schools reopened, tourists were seen in tourist places and there was peacetime in politics also.

But then came April and suddenly a Tsunami of Covid infection overshadowed everything. Hospitals full of patients, crematoriums full of infected dead bodies, clamour for Oxygen and Remdesivir, the politics on the management of pandemic and pages full of obituaries consumed maximum space of newspapers.

The villages were out of the grip of pandemic during the first wave but this time the scene was horrifying in rural areas as there were no proper arrangements of timely testing and treatment and most of the cases that were reported in the second wave were from the rural areas. During the peak of the second wave, the state had reported more than 18000 daily infections, active cases rose to over 2 lakh, with more than 6000 Covid deaths.

This horrifying situation lasted for three months and relief came with the onset of the rainy season. The showers brought relief not only from hot sunny days but from viruses also. The pandemic came under control by the end of July and life started to be back on track from August.

But the internal politics of both Congress and BJP started losing track at the same time. The rebellion of the year 2020 Sachin Pilot once again started raising issues but this time within the limit. His statements triggered a war of words between the loyalists of both top leaders. The in-charge of the Congress party Ajai Maken had to come to Jaipur to hold one-to-one meetings with MLAs. This was an exercise that had never happened during any of Ashok Gehlot’s tenure and something big was being expected to happen at that time.

But Gehlot being Gehlot….he takes full time and came up with much-awaited cabinet rejig after securing his government and his post by getting the full majority in assembly with a convincing win in two by-elections.

The cabinet rejig that took place in November was kind of a balancing act as both the leaders got what they wanted from this, so now it is a truce and both were seen working together for the recently held Mahangai Harao rally of the party.

Gehlot has just celebrated the third anniversary of his government with inaugurations and foundation laying of 3700 development works in just two days and Sachin is busy with visits across the state and outside the state with leaders of party high command and can be seen in a viral video singing 'Jeena Yahan Marna Yahan, Iske Siva Jaana Kahan'.

While in BJP, the former CM Vasundhara Raje had started her visits in the state to sacred places and pay homage to party workers and their relatives who passed away during Covid-19. Her visits are attracting good gatherings and her loyalists are making all efforts to make these visits successful to give the message to the party that she is still there in the hearts of the people of the state.

The saga of factionalism is likely to continue in both the parties in the coming year as the assembly elections are just two years away from now and the virus is also likely to come with a new name but leaving aside politics and Covid, the state is ready to welcome the new year and waiting for more celebrity weddings and events.