Pitting Patel against Nehru as the first prime minister 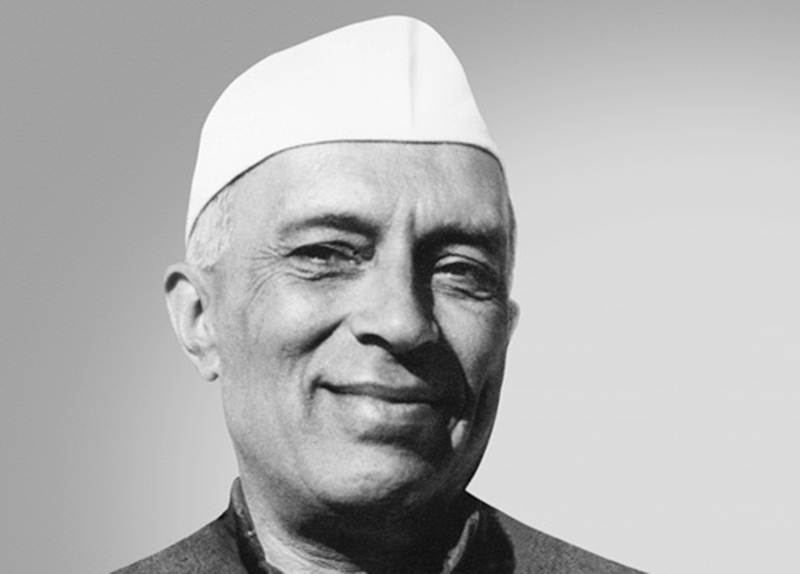 These days there is so much heat and dust around the debate Patel vs Nehru. Narendra Modi said “Sardar Patel would have made a better prime minister than Jawaharlal Nehru. “His critics say that he is saying so to distract people from the failures of his government and to denigrate Nehru. It is important to understand his narration from a historical perspective.

Pandit Nehru and Sardar Patel were the duumvirate of the transition period 1947-1950. Michael Brecher in his book Nehru: A political biography wrote: “No two leaders of any Asian nationalist movement in the twentieth century differed more than the duumvirs of the new India-in background, education, temperament, ideology, sources of power and qualities and defects of leadership.” However, there was mutual confidence in each other’s integrity and a firm belief that neither desired power per se, most important was Nehru’s deep loyalty to political comrades.

Gandhiji had named Nehru as his political heir in 1929, by opting out of the race for presidency of the Indian National Congress in favour of Nehru. He had intervened in 1946 to make Nehru the president of the Congress and persuaded Maulana Abul Kalam Azad and Sardar Patel to withdraw from the contest, as it was evident of transfer of power with an interim government headed by the Congress president. Gandhiji had considered Nehru modern, secular and liberal more than any other leader, who would be acceptable to all Indians of diverse background, particularly the minorities, being “identified with all of India, rather than a particular caste, language, region or religion.” As the contemporary historian, Ramachandra Guha, says, “In the elections of 1937 and 1946, he was the chief vote-gatherer for the Congress. When India became independent, he was the natural choice for Prime Minister.”

Did Pandit Nehru becoming a prime minister at that crucial period of history make a difference to India? Patel — an orthodox Hindu — was the first Congress leader to agree for the partition of India. As a home minister in the Interim Government, he had bitter experience in dealing with Finance Minister Liaquat Ali Khan. At the AICC meeting convened to vote on the proposal to partition of India, Patel said: “I fully appreciate the fears of our brothers from the Muslim-majority areas. Nobody likes the division of India. But the choice is between one division and many divisions. We must face facts. We cannot give way to emotionalism and sentimentality. I am afraid of one thing, that all our toil and hard work of these many years might go waste or prove unfruitful. Whether we like it or not, de facto Pakistan already exists in Punjab and Bengal. I would prefer a de jure Pakistan.” Thus, “Patel was an architect of partition”. And “the unification of the princely states with India was inevitable, with or without Patel.”

Similarly, Patel was willing to concede accession of Kashmir to Pakistan. V Shankar-Political Secretary to Patel — in his book My Reminiscences of Sardar Patel said, “the Sardar was content to leave the decision to the Ruler (of Jammu and Kashmir) and that if the Ruler felt that his and his State’s interest lay in accession to Pakistan, he would not stand in his way.” And if “Jinnah allowed the King (Hyderabad) and the pawn (Junagadh) to go to India, Patel might have let the Queen (Kashmir) go to Pakistan, but Jinnah rejected the deal.” The accession of Jammu & Kashmir became messy because of initial hesitation of Maharaja Hari Singh. When the raiders from Pakistan were invading Kashmir and Sringar was about to fall, he appealed to Nehru for military intervention and agreed to sign the instrument of accession.

However, taking the Kashmir issue to the UN and not driving out the invaders completely from Kashmir, which left a part of it to remain under the occupation of Pakistan, were historical blunders. On both these issues, Nehru was guided by Mountbatten and Gandhiji.

Of late, it is a fashion to denigrate Nehru. Patel had survived a massive heart attack in March 1948. His three years of service to the country would not have altered the course of history. After his death in 1950, the task of building a modern liberal democratic India fell on Nehru. It was his decision to introduce the universal adult franchise. And the first three general elections under him saw India making history as the largest democracy, with poor, illiterate and backward people choosing their governments. Nehru’s secular India had succeeded in containing the majority communalism, which he considered more dangerous as it could easily pass of as Indian nationalism. He built the dams — the modern temples — established IITs and IIMs and ensured economic development through the planning. Nehru’s India had exercised moral leadership in the community of nations. His policy of non-alignment had insulated India from getting entangled with the cold war politics.

Nehru, as the prime minister, had made a difference to India and the world. But for Nehru, “India would have gone the way in which many other newly liberated countries of Asia, Africa and Latin America went.” Bertrand Russell and Arnold Toynbee believed that the credit for existence of some pockets of democracy in Afro-Asian countries goes to Nehru’s India. Adlai Stevenson, American Ambassador to the UN, had paid a touching tribute to Nehru: “Prime Minister Nehru’s influence extended far beyond the borders of his own country. He was a leader of Asia and of all the new developing nations. And in other parts of the world as well, his name had come to be synonymous with the spiritual goals and worthy hopes of mankind. He was one of God’s great creations in our time.”

Narendra Modi, while unveiling the ‘Statue of Unity’ claimed that “his government was taking forward Patel’s legacy of unifying the nation.” The reality is, under Modi’s rule, the country is more polarised and divided on communal lines than never before. The rabble-rousers of his party and the Sangh Parivar have vitiated the social harmony. What a paradox, if Patel could exercise power independent of Nehru, today no Union minister can act independent of Modi. There is total concentration of power in his hands. Raghuram Rajan thinks “the Central government is excessively centralised,” virtually paralysing the governance.

G Ramchandram is a professor of Political Science, retired principal and an independent author.