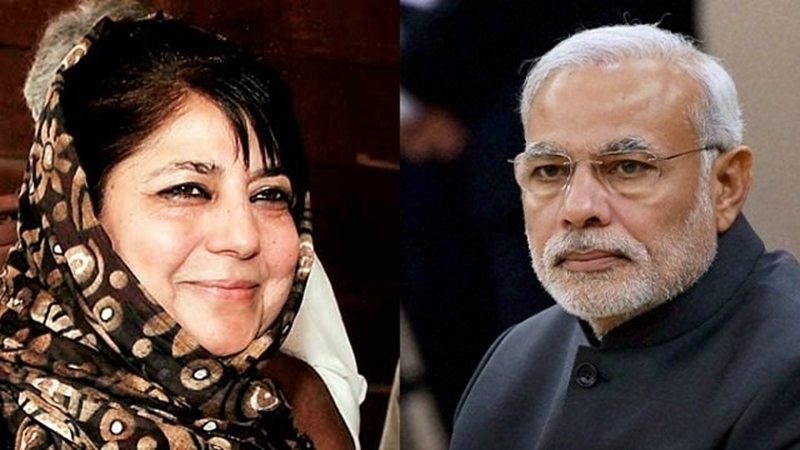 Speculation is rife in Jammu and Kashmir on the return of democratic governance after revoking Governor’s rule. Recent indications have come from the appointment of a new governor Satya Pal Malik succeeding N N Vohra who served in that capacity for a decade. That Malik is the first politician to hold that position in five decades is a hint that the Centre may be thinking of forging a new coalition again to assume charge in the troubled state. While Mehbooba Mufti is nourishing a desire to return as chief minister, the other option of the BJP tying up with the National Conference seems a more potent possibility. That the Narendra Modi government has not given up on a new government seems clear. Ideally, it neither wants an indefinite Governor’s rule nor the Assembly to remain in limbo for long. Coupled with this is the speculation that the special status of the State may be revoked which would be a move with far-reaching implications. A crackdown on terror outfits could also form part of a strategy to deal with extremist elements with a heavier hand while opening channels of communication with the non-hardline elements in the valley. All this assumes importance in the light of the Lok Sabha elections being less than a year away.

A recent interview of former chief minister Farooq Abdullah with a pro-government TV channel has set rumour mills abuzz. His nonchalance in defending his ‘Bharat Mata ki Jai’ slogan when he addressed a meeting in Srinagar was significant indeed. Farooq had raised the slogan at a prayer meeting for former prime minister Atal Bihari Vajpayee at Talkatora Stadium in Delhi and he vociferously defended it in Srinagar at a meeting outside a mosque at which he challenged those who were responsible for disturbing peace in the Kashmir valley. That he was heckled and booed at the Srinagar meeting did not seem to deter him. If that reflects his moving closer to the BJP it could well presage a reconciliation and a possible breakthrough in negotiations to form a new coalition with him at the helm and the BJP in tow. Governor Malik’s role in ushering in a new political dispensation would indeed be crucial. When asked by a journalist what was the Centre’s message in the appointment of a politician as the State’s Governor, he said the signal is that the governor should be of the people. Be that as it may, winds of change seem likely to blow in Kashmir and Malik could well be the harbinger of change.