Neither strong nor united but here to stay 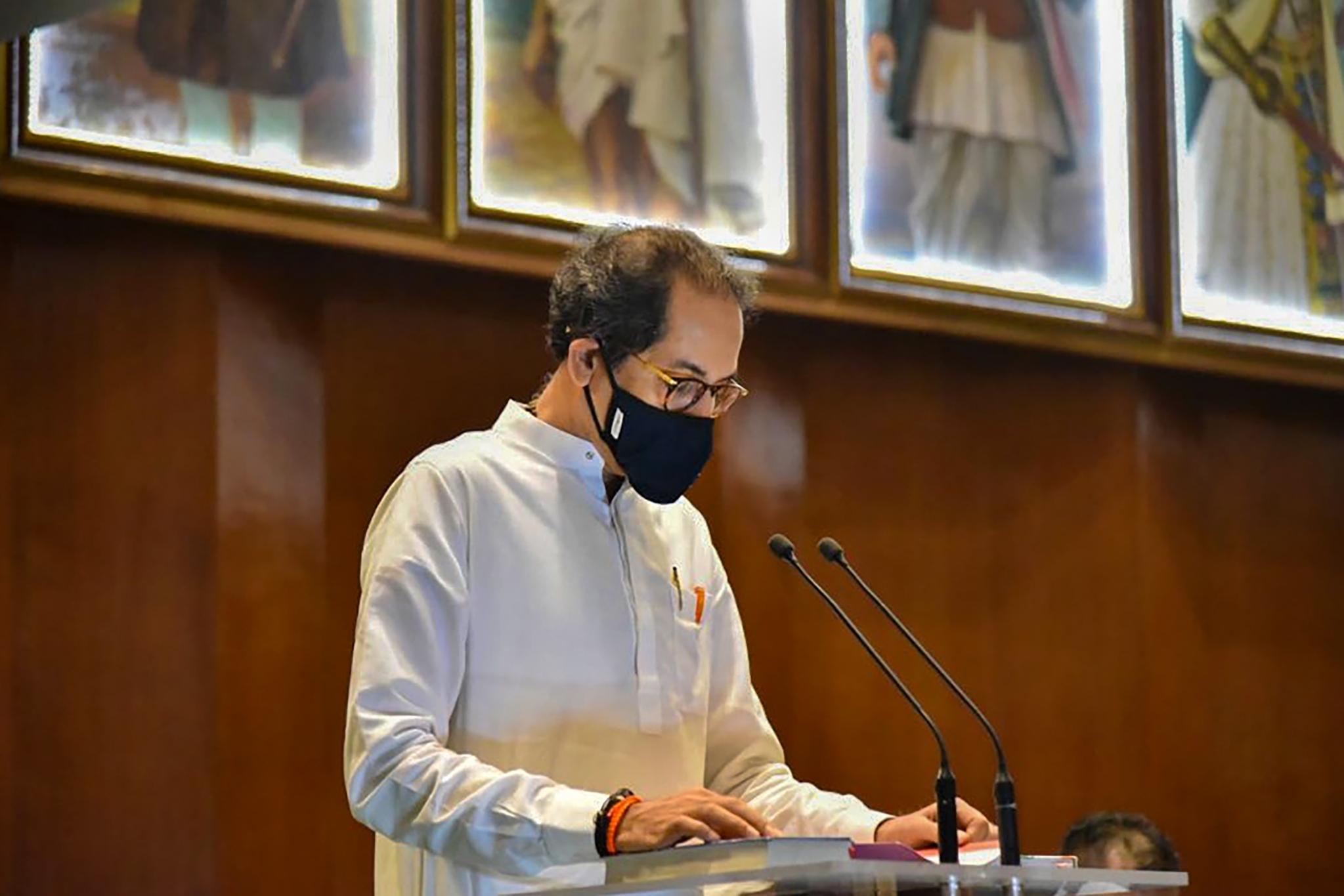 It may well be a case of a storm in a tea cup but, nonetheless, it diverts attention from what is, or should be, the number one priority of the Maha Vikas Aghadi Government right now in Maharashtra. And that is containing the coronavirus pandemic. With over 52,000 cases, Maharashtra alone accounts for nearly half of the total infections in the country. It should have no time for the diversionary power plays, at least not till it has seen off the back of the deadly virus. It, therefore, came as a surprise that the three strange bedfellows, whose sole motive was to deny BJP, the largest party in the Assembly, power, were already uneasy working with one another. The internal unrest came to the surface due to an ill-considered remark by Rahul Gandhi during a video press conference, the kind he has taken to doing rather too frequently without having little to say which is new or unexpected. The former, and likely the soon-to-be, Congress chief said with a straight face that ‘we are supporting the Uddhav Thackeray Government but we are not the key decision-makers in the State.’ This fuelled speculation that the coalition was in trouble. Though none bothered to question Gandhi what else was needed to make his party a key decision-maker when it held charge of PWD, Revenue, Energy, Education, Medical Education and a number of other ministries. However, Gandhi reflected his real objective while contrasting the governments in Rajasthan and Chhattisgarh, which are solely Congress affairs, with the one in Maharashtra where power-sharing was a three-way affair. Yet, being an integral part of the ruling coalition in Maharashtra, with Congress leaders holding important Cabinet posts, Gandhi was wrong in seeking to distance himself from the record of the Uddhav Thackeray Government in handling the coronavirus crisis. Maybe taking a cue from his leader’s remarks, Sanjay Nirupam, a former Mumbai Congress Chief, criticised Thackeray for reversing at least 60 corona-related decisions at short notice. In other words, Nirupam said the CM was clueless in facing the biggest threat to public health. But in spite of the internal contradictions and a lack of cohesiveness in the MVA government, the coalition faces no real threat. Power is the most powerful glue for politicians. They can renege on ideology and poll promises for its sake. Rightfully, the BJP as by far the largest party with 105 members in a 288-strong House ought to be in the saddle in Maharashtra with its pre-election ally, the Shiv Sena, as a junior partner. But the moment the Sena shunned all principles to chase naked power, the BJP was left stranded. And that is where it is set to remain unless Devendra Fadnavis ceases to nurse a perennial sense of grievance. In the cut-throat business of politics it happens — as it happens in life generally. People betray family and friends for pecuniary gains. Being impatient for the chief ministerial gaddi will only deny him the coveted office. His time will come, but he need not behave in a desperate manner. In fact, he should adopt a wait and watch policy, giving the three unnatural allies to try and out-smart one another, each seeking to feather his own nests at the cost of the other two and in the process exposing the chinks in the government. In short, Fadnavis should stop sulking.

Also, any suggestion that the central rule in the State can be imposed using the growing incidence of coronavirus infections as an excuse is downright foolish. It will be a travesty of the constitutional provision and is bound to invite a strong backlash against the ruling party at the centre. Wait and watch is the only way out for the Maharashtra BJP. So long as Sharad Pawar, the chief sutardhar of the MVA, is interested in keeping the untypical coalition going it is bound to survive. The veteran leader is known to spring surprises of his own but at times of his own choosing. Now that the corona pandemic has forced the investigative agencies to lie low, corruption charges against NCP leaders must remain in cold storage. Above all else, after the initial enthusiasm the Modi-Shah duo had displayed in expanding the BJP footprint, the two seem to have little time and energy from running the national affairs to devote to the business of destabilising opposition governments. Meanwhile, the claim by a Sena leader that the MVA is strong and united is untenable but what seems true at the moment is that the Thackeray Government faces no immediate threat of destabilisation from within or without.