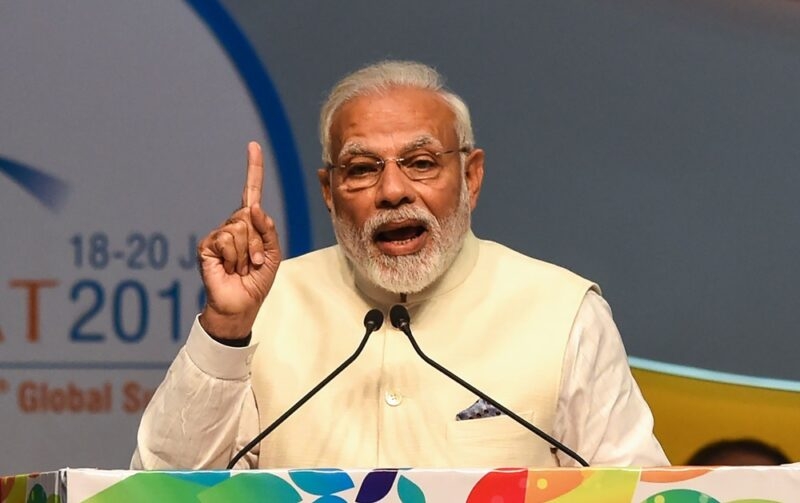 As general elections draw closer, the tone and tenor of the Treasury benches and the Opposition in Parliament and outside are getting more and more shrill. It was therefore no surprise that Prime Minister Narendra Modi’s reply to the motion of thanks on the President’s address this time around on Thursday was a scathing indictment of the Congress. In fact, for Congressmen who have been complaining that he is not reactive enough in Parliament, this was more than a mouthful.

The burden of Modi’s tirade was to draw a parallel between the 55 years of erstwhile Congress rule and the 55 months of BJP rule under his government. The Prime Minister’s scathing attack was a consequence of the intemperate personal attacks on him by the Congress.

Attacks on both sides have tended to be go overboard at times. It does not behove a man lacking in depth and substance like Rahul Gandhi to be calling the prime minister a coward for ‘shying away’ from speaking on issues, and challenging him to an open debate as he has been repeatedly doing.

Modi’s devastating oratory needs no certificate and that too from the likes of Rahul Gandhi whose depth and understanding of issues confronting the nation are questionable. The prime minister’s dubbing of the ‘mahagathbandhan’ of opposition parties as ‘mahamilavat’ (extreme contamination) was a condescending way of describing it as a combination that lacks cohesion and is therefore unworkable as an alternative to his government.

It is difficult to deny, however, that in some states like UP, it poses an effective challenge to the BJP in the upcoming elections to the Lok Sabha. The Prime Minister gave indications that his government’s steps against corruption and the corrupt would be a major election plank. On benami law, he said it was his government that implemented the benami law and now people are getting caught for having benami properties.

Modi said that about 20,000 NGOs have shut their operations after the government sought details of their funding and these numbers may increase in future. The frequent run-ins between the prime minister and Congressmen were indicative that much of his ammunition was directed at the Congress while other parties were made short shrift of. With this being the last session before the polls, it was clear that there was an eagerness on both sides to score brownie points at this crucial juncture.