'Narco state': Why the Taliban are bad for India’s security and public health, explains Bhavdeep Kang

India’s war on ‘hard’ drugs may be just beginning. Afghan ‘meth’ poses a serious problem for India, given that ‘yaba’ (crazy drug) is already flooding the northeast from Myanmar, with which it shares a 1,643 km porous border. Seizure of amphetamine-type stimulants in India surged four-fold from 2018 to 2019. Last year, the DRI seized Rs 3cr worth of meth bound for Australia
Bhavdeep Kang 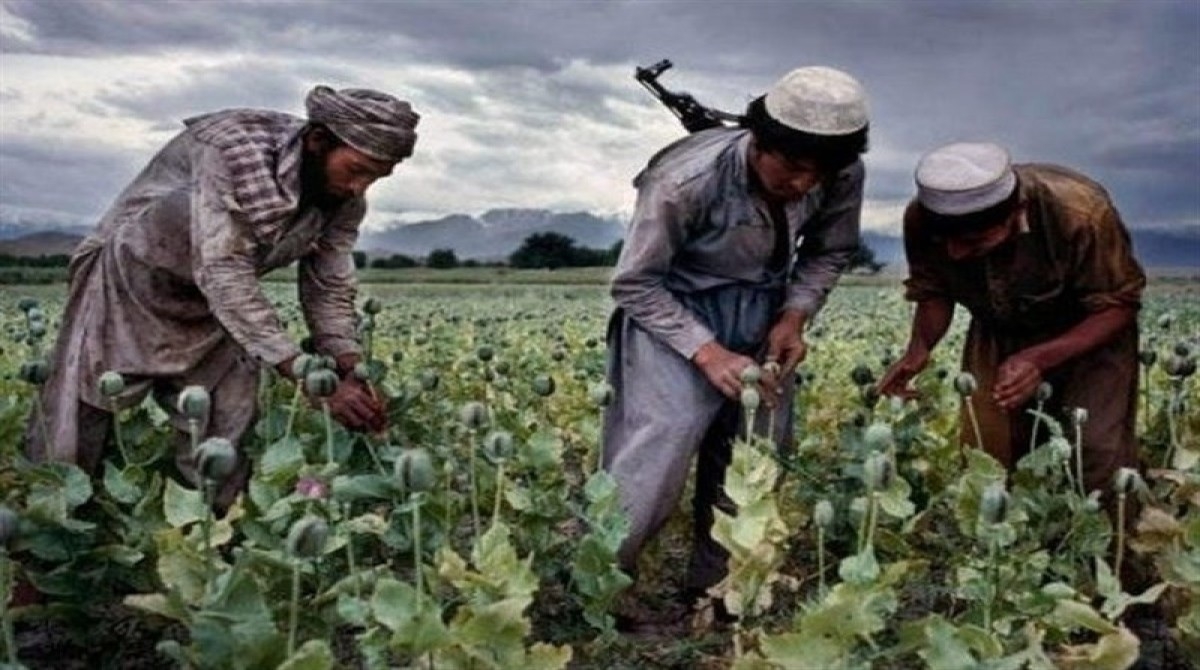 Seizures of ‘hard’ drugs in India have grown in tandem with the strength of the Taliban in Afghanistan, the primary source of opium and its derivatives and increasingly, of crystal methamphetamine. For India, the national security and humanitarian dimensions of a Taliban-run regime in Kabul are profound, but so is that of public health.

India’s war on ‘hard’ drugs may be just beginning. Against this backdrop, should a case be made for revising the legal framework governing cannabis, a ‘soft’ drug? Let’s consider the challenges ahead.

Afghanistan, since 2001, has been the main source of opium worldwide, reportedly accounting for 80–90 per cent of global supply. While the Taliban banned opium as ‘un-Islamic’ in 2000, the proscription was short-lived. Ousted from power, it began taxing poppy cultivation, opium processing and trade. In 2018, its revenue from narcotics was estimated at US$1.5 billion.

Opium is believed to contribute 8-10 per cent of Afghanistan’s GDP, but a 2019 BBC report cited a US official as saying the figure was closer to one-third. Opium is the primary cash crop and six lakh people, mainly in the south and south-west provinces, are employed in the trade. The pandemic saw a 37 per cent surge in opium cultivation (to over half-a-million acres).

With these figures, it is unlikely that the Islamic Emirates would make serious efforts to eradicate the poppy. Growing addiction in Afghanistan itself, as well as international pressure will spur overt promises of curbing drugs, but covert trade will continue. The new government needs to maintain its hold over the fractious, ethnically diverse country and with a significant proportion of the male working-age population engaged in the drug trade, enforcing a ban would be wildly unpopular. And opium is no longer the only high-value product.

The ‘narco state’ diversified into crystal methamphetamine from 2015. The ephedra plant, which grows wild across the mountainous country, yields ephedrine and pseudoephedrine, the key ingredient in the manufacture of methamphetamine or ‘speed’. The ‘Breaking Bad’ drug is cheaper to produce and fetches almost three times the profits, gram for gram, as heroin. India is the transit route for markets in Asia and the West.

Afghan ‘meth’ poses a serious problem for India, given that ‘yaba’ (crazy drug) is already flooding into the northeast from Myanmar, with which it shares a 1,643 km porous border. Seizure of amphetamine-type stimulants (ATS) in India surged four-fold from 2018 to 2019. Last year, the DRI seized Rs 3 crore worth of meth bound for Australia. It is safe to speculate that much more slipped through.

Last month, the Delhi Police seized 354 kgs of heroin (valued at Rs 2,500 crore) from a suburban warehouse, beating the previous record of 330 kgs in 2019. In May this year, it arrested an Afghan couple and recovered 125 kg of heroin. In most cases, Afghan nationals and Indian and African drug cartels linked to Afghan drug lords, are implicated.

These massive quantities – a single bag sold on the street contains one-tenth of a gram – have rightly sounded alarm bells. The Narcotics Control Bureau (NCB), DRI and Coast Guard clearly have their work cut out for them.

In this scenario, revisiting regulations on cannabis may be realistic, not only to free up enforcement agencies to tackle the real menace, but also to provide a comparatively benign option for those in search of a ‘high’. India has already voted to remove it from the schedule of deadly narcotics.

Besides, cannabis is socially acceptable and has deep cultural roots in India, where it is used in cuisine and medicines. Bhang, made from the leaves and stem of the plant, is legal in most states, as are CBD extracts. It is comparatively cheap and unlike legal intoxicants like alcohol or tobacco, does not have potentially fatal consequences, as per available evidence. According to the CDC (Centre for Disease Control), it does not cause ‘dangerous’ withdrawal symptoms, nor is it as addictive.

Moreover, the seizure of imported cannabis with high levels of THC – the compound that causes a ‘high’ - points to a need for quality control, which can keep the more potent forms out of the market. This, in turn, means regulation, and not a ban. While the anti-cannabis lobby stresses its potential as a ‘gateway’ drug, studies say it will have the reverse effect. Careful examination and comparative studies by scientists should inform the decision, although several MPs are in favour.

For the moment, what’s clear is that the change of regime in Afghanistan is likely to compound India’s problem of undoubtedly dangerous drugs and any and all measures must be taken to address it.