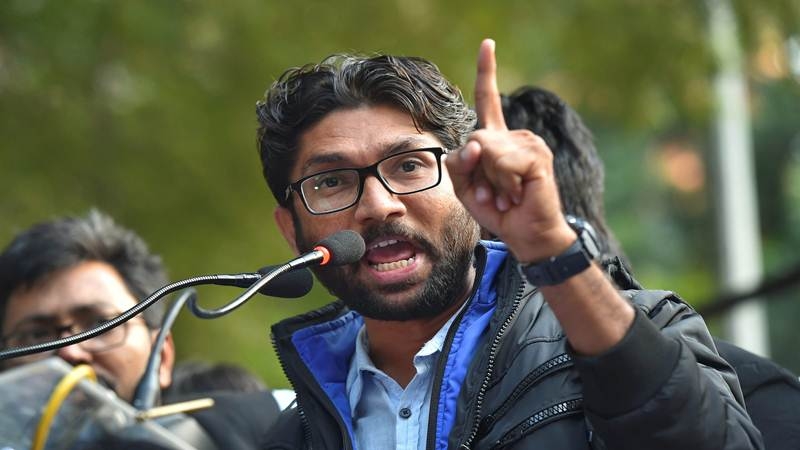 A two-digit seat count was unprecedented since the BJP first came to power on its own in 1995 in Gujarat and the Congress made inroads in several regions.

Three young turks, Jignesh Mevani, Hardik Patel and Alpesh Thakore’s agitations for Dalits, Patidars and OBCs brought huge results. This was also unprecedented that a Patidar, a Dalit and an OBC would speak in the same voice in Gujarat.

Congress had vacated its own sureshot seat, Vadgam, to prop up Jignesh Mevani as an Independent candidate and he won. So, inducting Mevani in the party at this stage -- in the drop of Punjab -- seems to be the Congress’ new strategy to reach out to the Dalits with an aggressive articulate well-read young leader.

The Dalits comprise only 7% of the Gujarat population but there are 13 Scheduled Caste reserved seats. For a tired Congress party in the state, the entry of Jignesh Mevani would surely help create a new energy at least in the Dalits -- and with Kanhaiya Kumar -- in all sections of the marginalised communities besides Muslims.

The development also comes in the backdrop of speculations of political strategist Prashant Kishor’s entry into the Congress’ scheme of things. The immediate evidence came at a closed door Congress MLAs’ meeting to plan for the two-day upcoming monsoon of the State Assembly to be held on September 27 and September 28.

A section of the Congress MLAs asserted at the meeting that Prashant Kishor should be handed over the reigns of the Congress to rejuvenate Gujarat. This opinion came when they were discussing a need for change in the State leadership and the high command simply ignoring the Gujarat units, not taking measures.

State Congress President Amit Chawda and Leader of Opposition Paresh Dhanani had two times earlier after the 2019 Lok Sabha and the recent local body elections offered to resign, while no decision was taken.

This was when speculations continued to do the rounds that a new State leadership was coming. No leader either in Delhi or in Gujarat confirmed or denied this. And unfortunately for the party, Gujarat incharge Rajeev Satav died between all this. But now, sources claim that several changes, including getting Prashant Kishor, are in the offing.

For Jignesh Mevani, it is a win-win situation since it is difficult to win as an independent candidate for the second term in a row. It is only logical for him to join a party, where he is a natural ally. 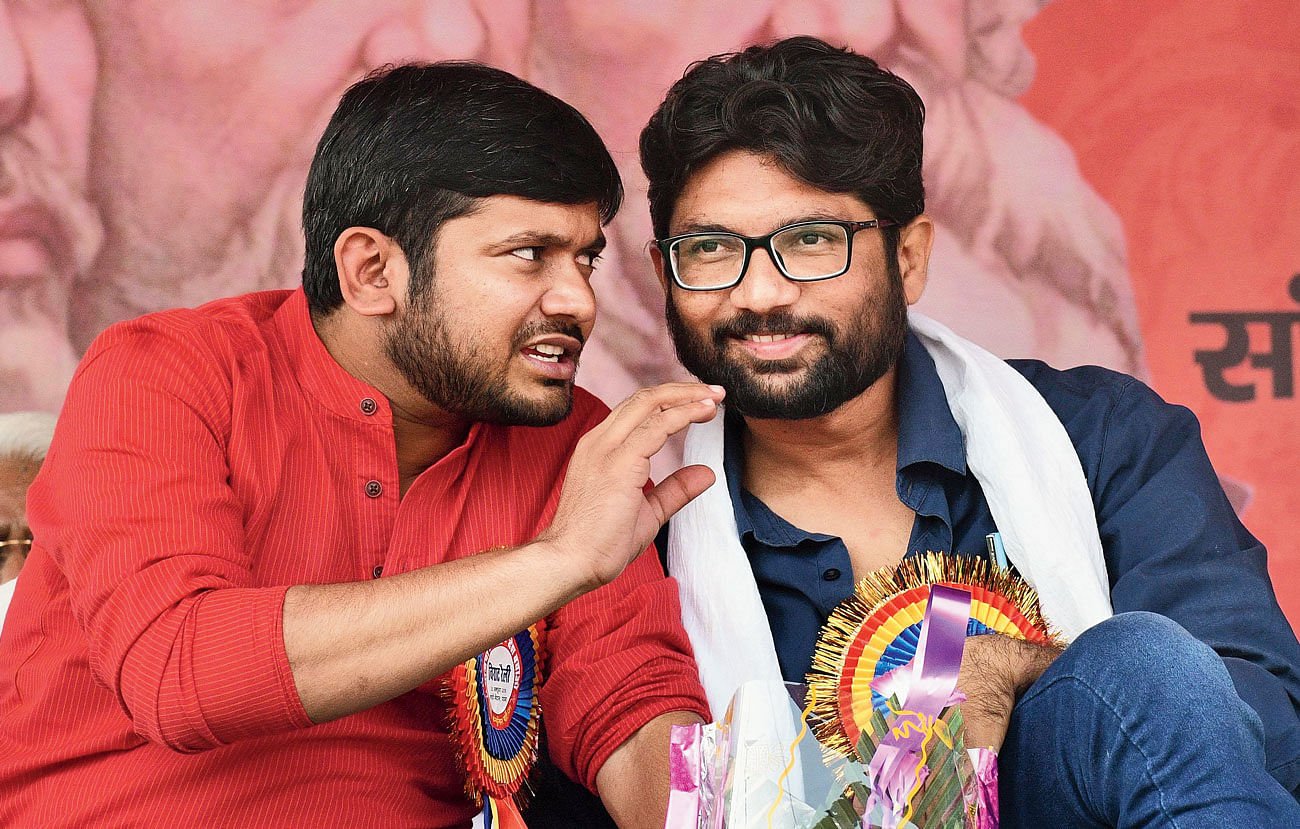