Is Mumbai turning over a new leaf, asks Anil Singh

The proposed Maharashtra Tree Authority will hopefully do more than merely sanction tree-felling, which is what the civic tree authority does
Anil Singh 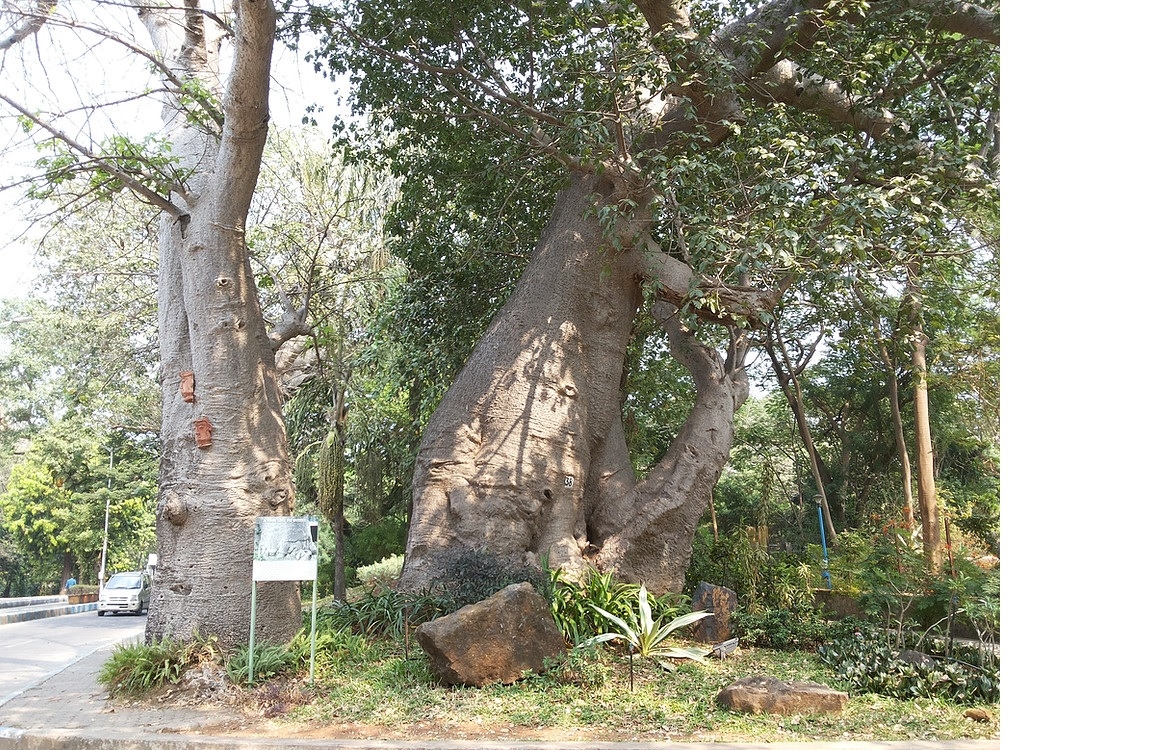 After 800 acres of Aarey Milk Colony was declared a reserved forest, there seems to be a renewed interest in Mumbai’s greenery; one hears of heritage trees, promoting native Indian trees , creating dense mini (Miyawaki) forests, making terrace gardens compulsory for new high-rises, the appointment of a ‘tree surgeon’, citizens adopting trees uprooted by the cyclone, the re-appearance of laburnum trees on Laburnum Road, a proposed treetop walkway at Malabar Hill and wonder of wonders, the arrest of a hoarding firm boss for hacking a tree. Is Mumbai turning over a new leaf or is it just an eyewash?

Will these new ideas and initiatives take root? As it is, with saplings, their survival rate depends on the care and commitment with which they are nurtured. It’s a good idea to notify trees more than 50 years old as heritage trees, given that just two years ago, we were brutally hacking and uprooting century-old trees in the heart of the city, not to forget the 2,000 trees cut overnight at Aarey.

It is also a good idea that just about any tree won’t qualify as a heritage tree; there is a dire need to replace some of the exotic, non-native species such as peltophorum and gulmohar with the hardier native Indian laburnum (Amaltas), Palash and Bakul. The rule requiring 50 grown saplings, eight feet-tall, to be planted and nurtured for seven years for every heritage tree that is cut is a good beginning.

The proposed Maharashtra Tree Authority has pious intentions – tree experts in civic tree authorities, the GIS mapping of heritage trees, fines amounting to Rs 1 lakh – and will hopefully do more than merely sanction tree-felling, which is what the civic tree authority does. And finally, it was a good move to transfer the implementation of the Maharashtra (Urban Areas) Protection and Preservation of Trees Act, 1975, from the urban development department which is synonymous with builders, to the environment and climate change department.

In countries which value urban greenery, there are special machines to excavate a tree with its main root so that it has a better chance of survival on relocation. Here, despite a humongous civic budget, we see neither the machines nor the experts for transplantation. It’s not surprising that the survival rate of transplanted trees in Mumbai is less than five per cent. Hopefully, the Maharashtra Tree Authority will rectify this and also sow the seeds for an urban tree policy. Let’s hope that enlightenment about trees and our health doesn’t come to us under the shade of a hoarding.

A study led by the Indian Institute of Science, Bangalore, in 2017 revealed that Mumbai had lost 60 per cent of its vegetation in the past four decades. It is difficult to believe that the city once had a wealth of trees; the first thing Britishers did on disembarking was to go on a tree tour of Bombay in an open buggy.

Several localities got their names from the trees that grew there. Bhendi Bazaar got its name from the bhendi tree (Thespesia populnea), Umarkhadi from umber (a fig tree), Phanaswadi from phanas (jackfruit) trees, Vadgadi and Wadala from banyan (vad) trees. Mareselin Almeida and Naresh Chaturvedi write in their book, ‘The Trees of Mumbai’, that Chinchpokli was known for its tamarind (chinch) trees.

Chinch Bunder was from where the tamarind trade was carried out. The name Cumballa or Kambala Hill was due to the presence of kumbal (Odina wodier). Babulnath got its name from the acacia (babool) groves which were seen in this area. In the book, ‘Rise of Bombay: A Retrospect’, by M S Edwards during the British period, Mumbai is referred to as the ‘land of trees’.

Today, because of the preponderance of exotic species, people have even forgotten what Indian flowering trees look like. How many, for instance, can identify the Pride-of-India (Lagerstroemia speciosa), the Palash (Butea monosperma), also known as Flame of the forest, the evergreen Bakul (Mimusops elengi) with fragrant flowers or the Karanj (Millettia pinnata) with its small white and purple flowers.

The delicate violet flower of the Pride-of-India (‘Tamhan’ in Marathi) is the state flower of Maharashtra but how many such trees do you see at Mantralaya or at the Vidhan Sabha or even in parks and posh housing complexes? By the way, the state tree of Maharashtra is the Sonneratia alba, or the mangrove apple, ironic when the state is blind to the rampant destruction of mangroves by encroachers.

All this, coupled with our own disconnect with nature, has subconsciously led us to devalue trees and think of them as disposable ‘jhaad-jhankaad’. We don’t think twice before hacking trees because bird droppings mess up our cars or because we have an irrational fear of bats, which sometimes roost in the bigger trees. If there is a tree blocking a hoarding, it is sure to be axed or poisoned, as was the case with an entire row of raintrees lining the road to Vashi railway station.

In the 90s, a hoarding firm in Mumbai even got a court order restraining the growth of a tree in Prabhadevi. Even civic authorities are so callous at times that some years ago, a tree-lover in Navi Mumbai had to get a court order to uproot paver blocks suffocating the stems of avenue trees.

Fortunately, there is no dearth of eco-warriors and green enthusiasts. Dr Ashok Kothari of the Bombay Natural History Society (BNHS) has created a Bakul avenue at SNDT Women’s University at Santacruz. Sandeep Athalye and his family have planted 5,500 saplings in Aarey over 15 years. Dr Anahita Pandole has been waging a relentless battle against the illegal hacking of trees. Sanjiv Valsan and his friends in the ‘Ped Lagao Ped Bachao’ movement have been saving uprooted trees.

Youngsters of the Nail-Free Tree pulled out 5,700 nails from Dadar’s trees in just one year. Dharmesh Barai and his group of volunteers in Navi Mumbai pick up waste plastic and rags from mangroves and trekking trails every weekend. There are citizens’ groups such as the Bandra Reclamation Area Volunteers Organisation (BRAVO), led by Vidya Vaidya, which root for native trees and recycle domestic waste into compost. Then there are organisations such as Vanashakti, which lobbied with the National Green Tribunal and got the BMC to de-concretise all tree bases.

But there is a lot of catching up to do. According to the BMC itself, the city has one tree for every four people, whereas the ideal is eight trees per person. If the Shiv Sena tiger has to survive in Mumbai, the party had better create the habitat for it.