Investing in Afghanistan not a wasted effort 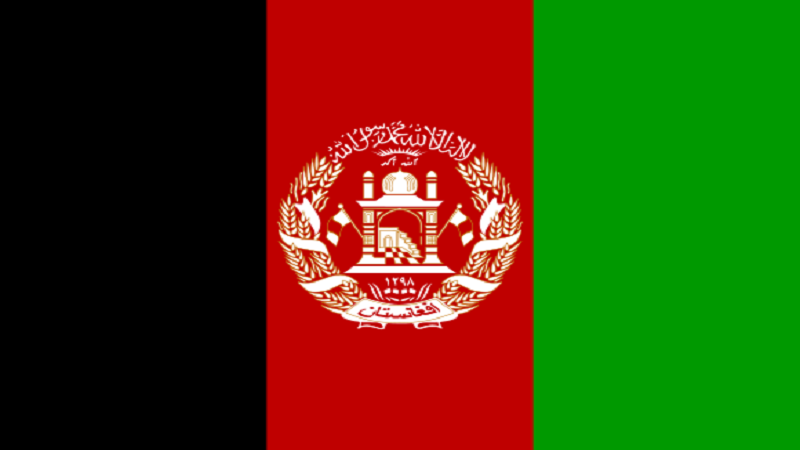 The signals from the recent talks between the US peace envoy Zalmay Khalilzad and Taliban representatives in Qatar have so far been positive. For one, it lasted six days which is a first. Both sides agreed that significant progress was made. Agreements in principle have been reached on key issues but remains to be fleshed out. If the 17-year civil war in Afghanistan finally ends what will it mean to India? India is not a major player in Afghanistan, yet what happens if that country affects the larger neighbourhood? When Delhi first began investing time, energy and money in Afghanistan, there were those who felt it was all a wasted effort.

Peace in Afghanistan was elusive and India needed the funds in its own country to uplift thousands of people from poverty. Luckily, that view was not shared by successive governments in Delhi. Instead, India consistently reached out to the democratic forces in that country and developed a great equation with the both former president Hamid Karzai and the current incumbent Ashraf Ghani.

It has also invested over three billion dollars and more in Afghanistan. Will Delhi’s wooing of the Afghan people be in vain once the Taliban takes charge? India was deeply disliked during the years that the Taliban ruled over Afghanistan. An Indian Airlines flight leaving Kathmandu was hijacked and brought to Khandhar in December 1999.

The terrorists had the full backing of the government in Kabul. At the time of the jihad against former president Nazibullah’s government and the fight against the Russian army, India was hated by the majority Pakhtuns tribes.Yet not long after the Taliban was thrown out of Kabul and US troops rolled in, the situation changed dramatically. From being in the hate list, India became popular, mainly because its development efforts touched common lives.

Small water supply projects, getting tramsmission lines working, repairing the Salma dam, rebuilding a prestigious school, getting the Indira Gandhi childrens hospital working and building the new Parliament house. All this helped India to regain the trust of the Afghan people. Indian footprints in Afghanistan have grown steadily since the Taliban was ousted in 2001, and Islamabad wants to make sure that a future Taliban dispensation will send India packing.

The Pakistani interest is for future governments in Afghanistan to have minimal relations with Delhi. Seen in the context of the peace moves in Afghanistan, the decision to send a two member team for the Moscow meeting with the Taliban was a pragmatic one. Reaching out to the Taliban is important considering the changing ground situation in  that country.

Though Pakistan has nurtured the Taliban and used the Haqqani network to strike against Indian assets in Afghanistan, the Afghan Taliban is not controlled by Pakistan. It may or may not heed Pakistan’s advice. The decision to open communications with the Taliban has been a wise one. Delhi has made sure that President Ghani was in the loop when the two retired diplomats travelled to Moscow for the meeting.

The regional players, Pakistan, Iran, China, Russia and India will be watching the entire process carefully to ensure that their interests are not sacrificed. Pakistan wants to ensure that a final peace deal does not go against its interest. It would like to make sure that regional rival India is out of Afghanistan and any future government in Kabul would be pro-Islamabad.

Pakistan’s military have not forgotten how East Pakistan was dismembered and an independent Bangladesh was created. Rawalpindi believes that India is fuelling and funding Balooch separatists with the ultimate aim of forming an independent Balooch state. New Delhi naturally denies all these allegations. Some in Pakistan’s spy agency charge India of funding the Pakistan Taliban.

China and Russia want a stable Afghanistan and have for the last two to three years been talking to the Taliban. Their interest is to ensure that Islamic forces do not use Afghanistan as a base to spread unrest in China’s Muslim dominated Xinjiang autonomous region where Uyghur outfits have attacked mainland Chinese settlers. Russia has a perennial problem in Chechneya.

So reaching out to the Taliban and making sure that Islamic outfits are not given sanction is essential for both Beijing and Moscow. Both China and Russia support Taliban’s insistence in getting American troops out of Afghanistan. The Taliban is, naturally, insisting on the complete withdrawal of the 7000 or so US troops based in Afghanistan to prop up the Afghan army. This will not be a sticking point in the negotiations as President Donald Trump is also of the same view.

Trump wants no American lives to be lost in fighting for democracy in distant lands. All through the 17 years of civil war, a precondition for peace for the Taliban was the withdrawal of all foreign troops from Afghan soil. The most difficult part of the negotiations, which could be a deal breaker, will be the final political resolution that has to be worked out with the Afghan government led by President Ashraf Ghani. The peace negotiations have just began on an optimistic note. However, there is no guarantee that it will come to conclusion that suits all sides. We can only wait  and watch.

Seema Guha is a senior journalist with expertise in foreign policy and international affairs.