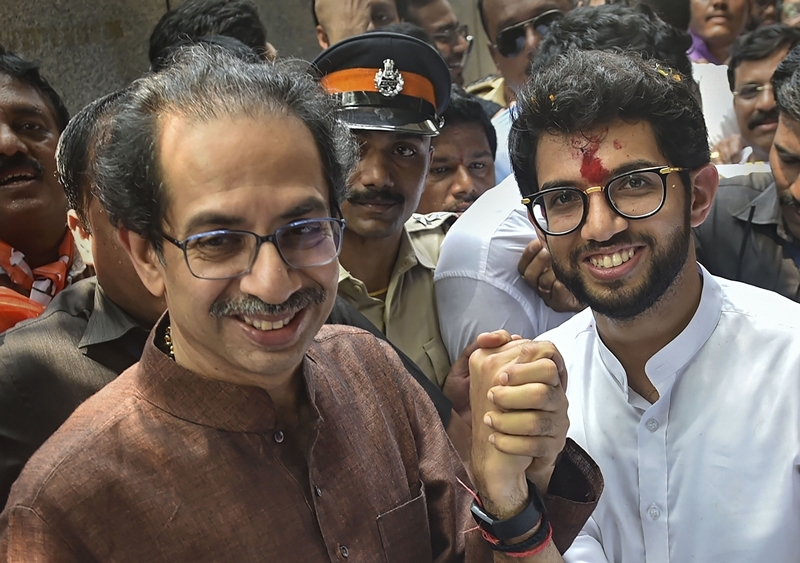 It is my hunch that the present stand-off involving the BJP and its alliance partner Shiv Sena will be resolved if not within the next few days but before the end of November. Of course I may be wrong and we could see the unlikeliest of all coalitions that includes the Shiv Sena, NCP and the Congress. However, despite the belief that politicians will do anything for power, I think this is highly unlikely. Let me spell out the reasons.

The Congress is unquestionably motivated by a desire to get its own back on the BJP after the general election of 2019 where it was humiliated for the second time. Since then, a demoralised and even leaderless party managed to perform above expectations in Haryana and managed to broadly hold on to its 2014 performance in Maharashtra. This in itself isn’t creditable but weighed against the expectations of an impending debacle, it suggested that an old and established party doesn’t die a sudden death. The Congress’ ability to live to fight another day is quite amazing and the party faithful have been given hope that patience will somehow be rewarded.

There are understandable differences of opinion over how to manage the interregnum between the general election. There are periodic assertions by well-meaning leaders that the Congress should return to basics and even focus its energies on building an organisation that replicates the BJP sangathan. This, however, is easier said than done. The DNA of the Congress does not allow for a 24x7x365 organisation. The party is at best a loose federation of networks bound together by a loose political orientation and a more robust commitment to a political family. The latter doesn’t appeal to those who hate the BJP but would like the Congress to be a non-dynastic party committed to social democracy. However, the national orientation of the party’s more committed supporters is dynastic. They are most comfortable with a Gandhi at the helm. If Rahul Gandhi is unwilling to shoulder the responsibilities of leadership because of his angular personality, the baton has got to be passed on to another Gandhi. For the moment Sonia Gandhi is holding the fort but the charge is temporary. There is a wait for Priyanka Gandhi to acquire experience and maturity.

Herein lies the problem in Maharashtra. At one level the Congress is willing to enter into shoddy deals. There was the alliance with Lalu Yadav in Bihar, with Shibu Soren in Jharkhand, the CPI(M) in West Bengal and with H D Kumaraswamy in Karnataka. Yet these were justified by the invocation—contrived though it was—to ‘secularism’. Secularism was a mantra that distinguished the Congress from the BJP—one of the few parties that has never allied with the Congress. Given this background, any open alliance with the Shiv Sena poses a problem. The party founded by Bal Thackeray did have an understanding of sorts with the Congress during the Emergency and earlier during its formative years when it was encouraged by local Congress leaders to deal with the Communists. However, the Shiv Sena has never believed in genuflecting at the altar of secularism. When it comes to defending Hindu interests, the Shiv Sena likes to show it is one step ahead of the BJP. Thus it claimed responsibility for the destruction of the disputed shrine in Ayodhya in 1992 and argued that the abrogation of Article 370 in Jammu and Kashmir was the brainchild of its founder.

How will such a party coexist with the Congress that has India’s religious minorities as its assured support base? How will the party justify any understanding with the Sena to its supporters. More importantly, how will such an image be reconciled to the ideological positioning of the Gandhi family that sees itself as the inheritor of Jawaharlal Nehru? No amount of sophistry can package such an alliance in an acceptable garb.

If the Congress does indeed enter into a covert or overt understanding with the Shiv Sena to keep the BJP out, there will be two consequences. 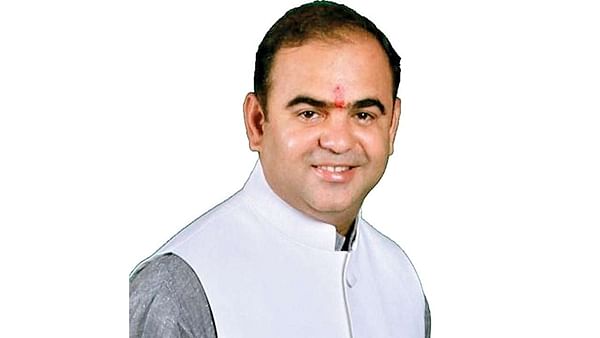 Secondly, if the Sena was to seek Congress support for its claim on the chief ministership of Maharashtra, it would have difficulty justifying the move to its supporters who take Hindutva very seriously. True, the Shiv Sena has modified its style of functioning since the death of Bal Thackeray. Uddhav Thackeray hasn’t got a distinctive style to speak of and his only contribution has been to lessen the Shiv Sena’s appeal vis-à-vis the BJP. The question is: does Aaditya Thackeray’s advent signal a total overhaul of the fundamentals of the Sena? Somehow I doubt if the young first-term MLA can force the Sena to chew more than it can digest.

Ideology, it is often said, is irrelevant in Indian politics. However, ideology does impose constraints on parties that built themselves up through a measure of conviction politics. Both the Congress and the Shiv Sena are prisoners of this phenomenon.

The writer is a senior journalist and Member of Parliament, being a presidential nominee to the Rajya Sabha. 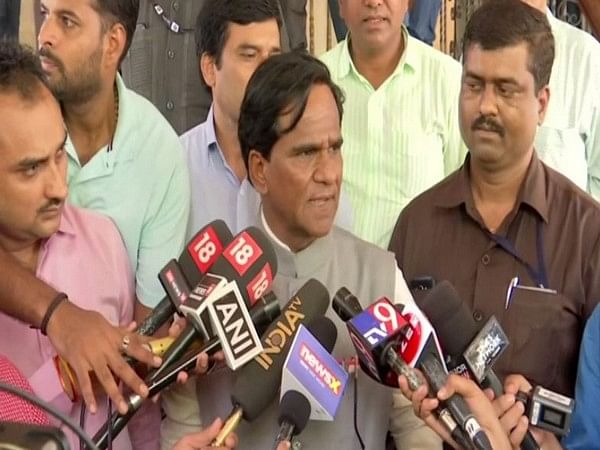