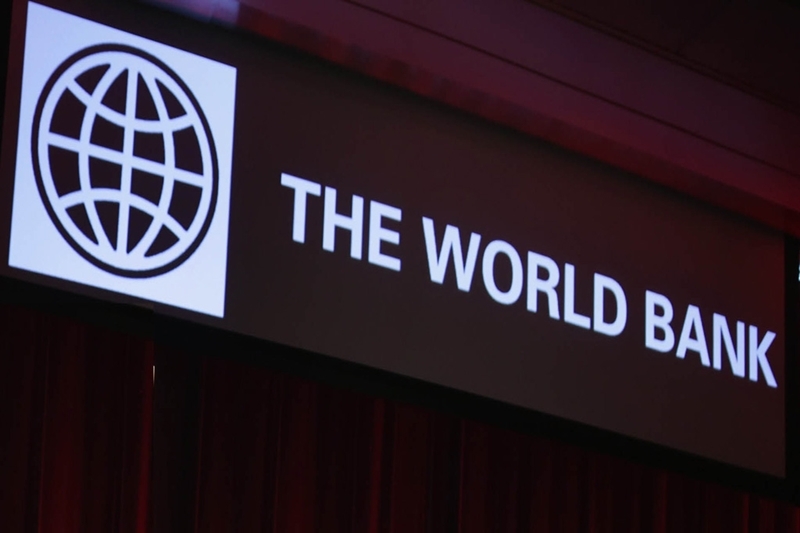 World Bank expects Indian economy to grow at 7.3 per cent as against China’s at 6.2 per cent in the current year. The latest Global Economic Prospects report of the World Bank also says that the Chinese economy is estimated to have grown by 6.5 per cent last year whereas India’s is said to have registered 7.3 per cent in the same year. The short point is that India’s is the fastest growing economy globally — no small feat, indeed.

The World Bank estimates very-nearly approximate to our own assessment of economic growth in 2018-19. The advance estimates of the Central Statistics Office released earlier in the week have pegged the growth in the current financial at 7.2 per cent. Again, a credible performance given that for part of the year the sharp spurt in oil prices had skewered growth. Yet, these numbers suggest is that the country has finally laid to rest the ghosts of demonetisation and got over the birth pangs of the hurried but necessary Goods and Services Tax.

Compared to the previous financial year which had registered 6.7 per cent growth, the estimate for the current year represents a respectable improvement. But from a political perspective, the government will have reason to be happy that the economy is back on track in the election year. However, if you consider what the Finance Ministry, the RBI, the International Monetary Fund, etc, had expected, the 7.2 per cent growth in 2018-19 would come as a disappointment. The Finance Ministry had expected the economy to grow at 7.5 per cent; the RBI and the IMF at 7.4 per cent. Clearly, there has been a slip-up in the second half of the current year because in the first half the economy had grown by 7.6 per cent.

Notably, in the second half the oil price spurt had impacted the economy. Going by the CSO estimates for the full year, it is clear that the economy would slow down considerably in the second half of the year for it to average a growth rate of 7.2 per cent in 2018-19. Whether or not the CSO factored in the inevitable slowdown to be caused by the intervention of a crucial general election and the consequent spending on populist measures such as a spree of farm sector loan waivers is not known.

Nonetheless, there is good news on the manufacturing front. It is slated to grow at 8.3 per cent in the full financial year after registering a mere 5.7 per cent growth in 2017-18. Also welcome is the sharp pick-up in fresh investment, from 7.6 per cent in the previous year to 12.2 per cent in the current financial. All anecdotal evidence, unsurprisingly, suggests that the real estate sector, a large employer of skilled and unskilled workforce, besides a big consumer of steel and cement, continues to be a laggard.

Its pain is largely self-inflicted. Having recklessly expanded in the years of easy liquidity in the previous regime, it is now finding it hard to come to terms with the post-notebandi vigil on unaccounted funds, and crucially, the consumer-friendly Real Estate (Regulation and Development) Act. Once the real estate sector organizes itself with the new and stringent regulatory regime, it might begin to contribute further to the economic growth. Overall, the only concern on the economic front is that the government might be hustled into opening the purse strings on the eve of the coming general election..