Gandhis a liability for Congress 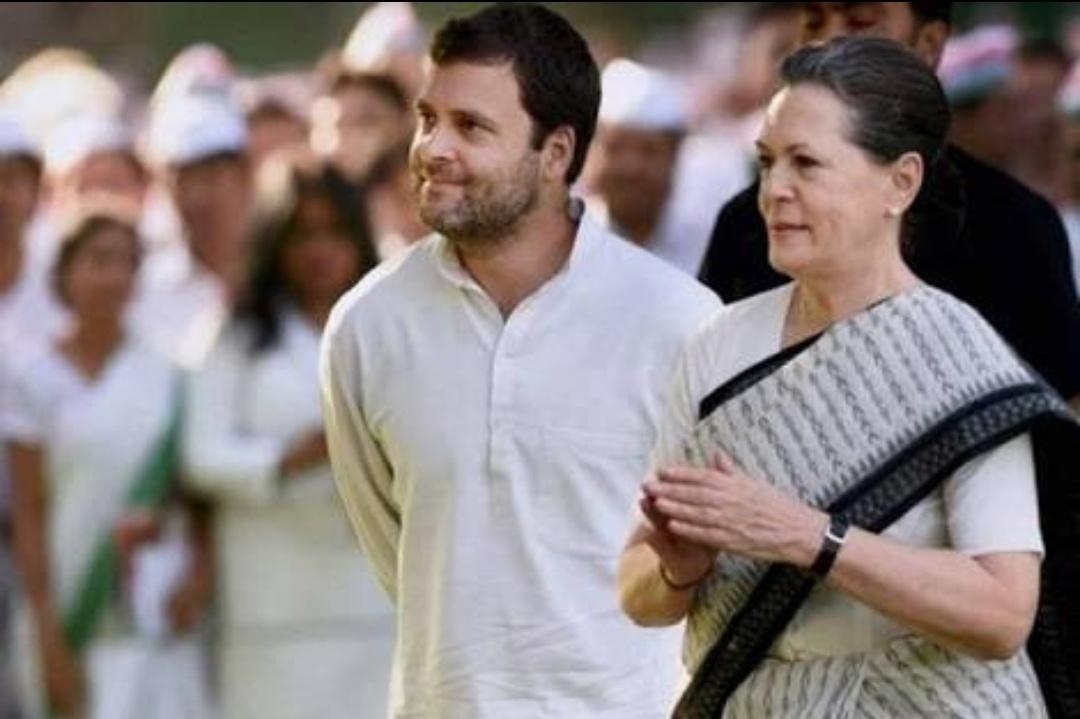 Jyotiraditya Scindia’s revolt against the Congress leadership ought to have spurred an internal debate about the future of the Grand Old Party under its current leadership. But has it? We have our doubts. Hurriedly appointing Fheads of the party units in Delhi and Karnataka following the 440-volt Scindia shock is no evidence that the right lessons have been drawn from the continuing hemorrhage of talent from the party. So long as the leadership does not inspire confidence, so long as it does not prove itself to be worthy, and not merely based on an entitlement of birth, ordinary members will have little reason to stick with the party. They are bound to look for greener pastures outside its stifling confines. That in spite of the body blow delivered to its solar plexus, no Congress leader of note has had the courage to lament the failure of leadership to retain a valuable colleague underlines the vice-like grip the Gandhi family has over the moribund organisation. Toadyism rules supreme. Whatever its other failings, the BJP culture allows for a degree of internal discussion and dissent. The saffron party still cares for a collective decision-making process even if Modi and Shah carry far more weight than all others. Also, the RSS acts as another brake on someone wanting to play the sole arbiter. In the Congress, everything is tied to the little finger of the Family. Now, instead of one, the party  has three Gandhis to contend with, namely － Sonia and her two children, Rahul and Priyanka. And yet the party is in a deep mess. Ever since Rahul resigned in the wake of the Lok Sabha rout last May, Sonia Gandhi, 73, has been the interim president of the Congress. Despite murmurs from some quarters, Rahul neither confirms nor denies consistent speculation of his return as party chief. It is beyond any rational person’s comprehension why he can’t scotch this controversy over his future role in the party with a straightforward yes or no. This only fuels rumors that Sonia is deadest against the family heirloom passing into the hands of anyone outside the Family. Another line of speculation centers around Priyanaka. If she is supposed to be more politically savvy than her brother, why can’t she kill this speculation about her taking over the reins of the Family Firm in case he is unready to shoulder the responsibility. And if neither sibling is ready, and the mother is not in good health, the next best course would be to allow the members of the All India Congress Committee to elect the new president as per the party constitution. The current state of affairs only demoralises further  the few party faithful it may still have. That the Congress still has a vital role to play is undeniable. It alone can become the nucleus around which an all-India alliance against the ruling NDA can be assembled. No other regional party can perform that role. To the extent the Gandhis have failed to offer an attractive alternative to the current ruling dispensation, they do a great disservice to the nation. Given a number of controversial steps taken by the Modi Government since its return to power last May, the BJP critics would profit immensely if they trained their guns against the Gandhis rather than the Modi-Shah duo for becoming a roadblock in the formation of a credible Opposition. For, it is the Congress failure to offer a credible leader which further enhances Modi’s appeal as the sole national leader. This situation can be rectified if only the Gandhis would step aside. The fact that Mamata Banerjee, Sharad Pawar and Jaganmohan Reddy and many more can carve their own separate, independent spheres of influence outside the Congress tent underlines the abject failure of the Gandhis to retain popular leaders. A good leader harnesses talent instead of repelling it. Patronizing someone as unappetizing as Adhir Ranjan Choudhary as the party face in the Lok Sabha when far more articulate members are on hand reveals Gandhis’ insecurity. Of course, the second rung of Congress leadership cannot wash its hands off the current drift and desolation in the party. If the Gandhis refuse to see the writing on the wall, the onus to hold the mirror is on those who blissfully occupy the Congress’s front benches in the Rajya Sabha. Unless they too want to sink with the Gandhis, and take the GOP into the political graveyard, sooner than later they would have to call for organisational elections for choosing  the party president and everyone else down to the  State and  district level. Otherwise, many more Scindias will emerge to dump the sinking ship. 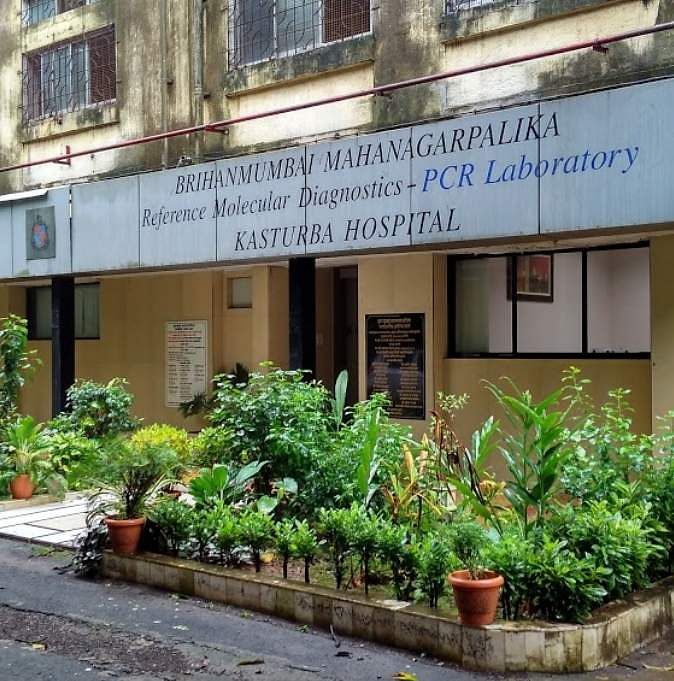