FPJ Edit Riots in Maharashtra: Police are armed with the tech to bring social media miscreants to book under country’s cyber laws 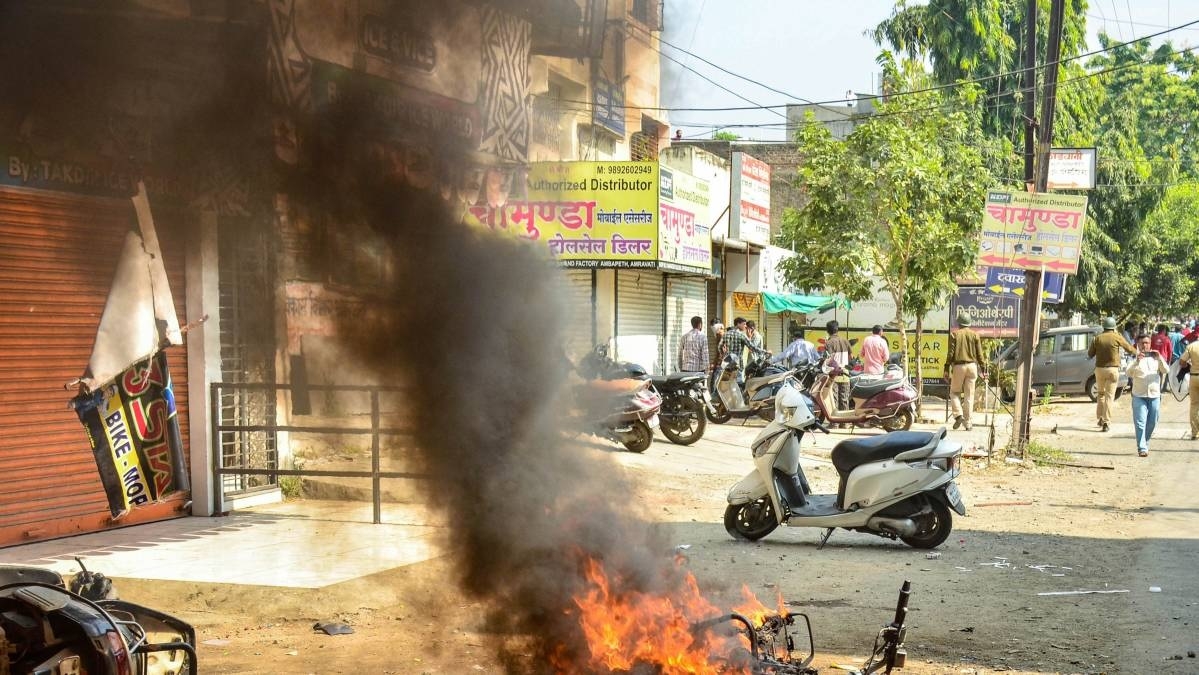 Social media is very useful. It is a powerful weapon in the hands of the citizens, whether they live in a democracy or an autocracy or a theocracy. Today, those in power are in dread of social media. Unfortunately, there are elements in civil society who use social media for sinister purposes.

As this newspaper has reported, efforts were made to fan communal tension in Maharashtra over the recent communal incidents in far-off Tripura by publishing grossly exaggerated reports and spreading rumours and falsehoods through social media. As police have found, a majority of the mischief-makers who sought to initiate violence were the so-called Mumbaikars.

This is not a new phenomenon, confined to Maharashtra. A few years ago, when violence against north-eastern people happened in Karnataka, social media was found to have been used extensively to spread falsehood. They also played a similar role in the riots that hit northeast Delhi less than two years ago. Nobody in their right senses would ever support agent-provocateurs who use social media for nasty purposes. Police everywhere have the technological resources to identify such mischief-makers and bring them to book under the cyber laws in force in the country.

At the other extreme is the tendency shown by those in power to use draconian laws to deal with those who use social media to criticise their policies or actions. For instance, in Tripura, police were found to be unequal to the task of maintaining law and order when some people targeted a minority community and caused disrepute to the state. Instead of identifying those who took the law into their own hands and sending them to jail, they have been targeting the government’s critics who used social media for the purpose. Of course, they knew that the punitive action would not stand judicial scrutiny.

That is precisely why the Tripura police have invoked the provisions of the Unlawful Activities Prevention Act (UAPA) against journalists, lawyers, human rights activists and public-spirited citizens. Since action under the Indian Penal Code (IPC) is time-consuming, they want to take action under the UAPA. It will allow them to detain them without a proper trial for a long time. They will not get bail easily. It will also serve the purpose of terrorising the government’s critics. Thankfully, the Supreme Court has seen through the game and stopped such coercive actions.