FPJ Edit: With polls due in states like UP, Goa & Punjab, ignoring the fuel price rise would've been akin to political harakiri 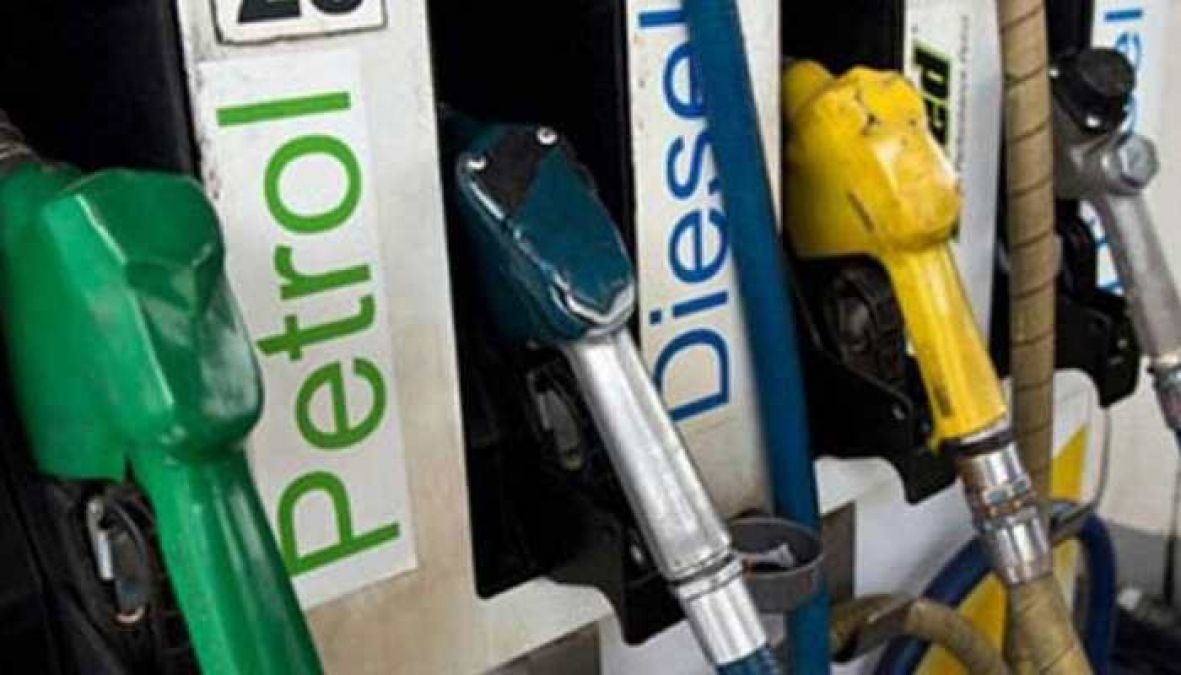 The Centre’s decision to reduce the excise duty on diesel and petrol by Rs 10 and Rs 5 respectively has evoked good response from the consumers. There is a corresponding decrease in the value-added tax charged by the states. Together, they bring considerable relief to the people who have been groaning under the almost-daily increase in the price of petroleum products. The other day, the Centre increased the cost of LPG cylinder used in restaurants and for other commercial purposes by Rs 266, increasing the total price to over Rs 2,000 per cylinder. There have been countrywide protests over the increase in oil prices with no noticeable impact on the government.

The government realised that it could no longer ignore public opinion when the results of the byelections held in 13 states and one Union Territory were declared on Tuesday. The drubbing the BJP suffered in a state like West Bengal, where the party lost its security deposit in three constituencies out of four was unbelievable. It suffered a setback even in states like Haryana and Himachal Pradesh where it is in power. Realisation dawned on the government that price rise was not something it could gloss over except by inviting the wrath of the people. As elections in states like Uttar Pradesh, Goa and Punjab are due in a short while, ignoring the price rise would be like committing political harakiri.

The argument that domestic prices of petroleum products are linked to the crude oil price does not carry conviction with the masses. The hollowness of the argument was obvious when the government itself refrained from increasing the price of oil during the month preceding the March elections in some states. Thereafter, it has been consistently increasing the prices. During the Covid pandemic when lockdown was imposed in several countries, there was a drastic fall in the prices of crude oil in the international market. Instead of passing on the benefit to the consumer, the Central tax on petrol and diesel was increased by Rs 13.32 and Rs 15.97 respectively during the period of March to May 2020! Added to that was the increase in the state taxes.

For the Central and state governments, tax on petrol is easy money. Last fiscal, the Centre collected Rs 3.35 lakh crore by way of taxes on oil against the previous year’s Rs1.75 lakh crore. Given the spiralling effect oil prices have on other products and services, it is necessary to keep them under check while reducing the oil use by encouraging alternative sources of energy.