FPJ Edit: Those occupying high constitutional offices, like the PM or CM, must look before historical leaps 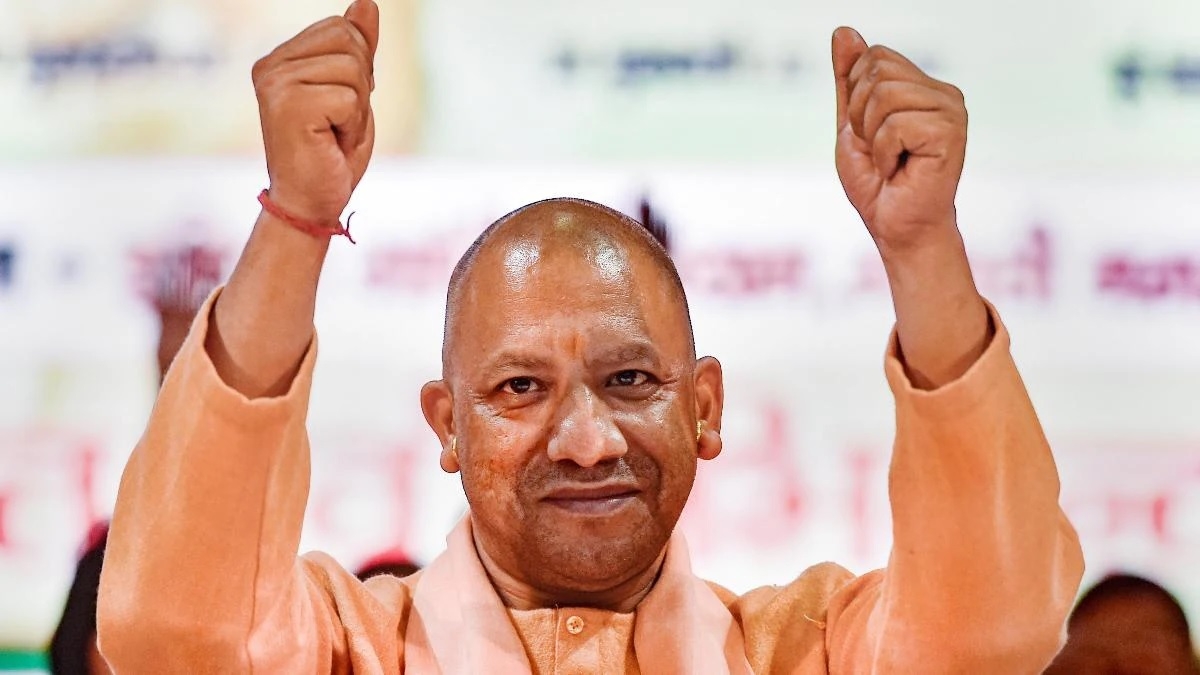 It is said even gods can’t alter the past. That’s how badly politicians and their acolytes were underestimated. Distorting history has become a national sport now, with top leaders presenting wrong facts before the people both out of ignorance and design. The latest in the unending series is Uttar Pradesh Chief Minister Yogi Adityanath’s proud declaration that Chandragupta Maurya defeated Alexander. Yogi said, “How history is distorted! History didn’t call Chandragupta Maurya great. Who did it call great? The one who lost to him. They say Alexander the great. The nation has been cheated. But historians are silent on it.”

Everybody is not a student of history and politicians are not supposed to know everything. But those occupying high constitutional offices, like the Prime Minister or Chief Minister, must look before they leap. They have support systems and get briefed on issues – from science to history and from foreign affairs to local politics – and hence, they must be careful in making public pronouncements. What Yogi said is a figment of the imagination as Alexander and Chandragupta never clashed in a war.

Members of the Sangh Parivar have a tendency to misinterpret and distort history; their presumptions of ancient India’s greatness as well as modern-day politics are weird. It was truly astonishing that Prime Minister Narendra Modi once went so far as to suggest that Baba Gorakhnath, Guru Nanak and Kabir held ‘satsangs’ (spiritual discourses) even as the three were separated by hundreds of years. RSS-BJP leaders have built their political careers by portraying Sardar Patel as Jawaharlal Nehru’s enemy, which is a gross distortion of reality.

Wrong facts can be confronted with right information. If a student says India got her Independence on October 20, 1947, he or she can be corrected by pointing out that the date was August 15. But the solution is not so simple when somebody declares that India’s freedom came in 2014, not 1947. That’s not a mistake. That’s tactical counterfactual nonsense. Such assertions are made for political reasons, despite the knowledge that the ludicrous claim has no basis.

Actress Kangana Ranaut made that statement because of her blind loyalty to Narendra Modi, not out of ignorance. That wasn’t wrong history; that was perverse politics. Nobody expects every actor to understand politics or know history but now we understand people do stoop so low as to make farcical remarks out of pique or politics.

We have heard people declaring Modi to be the avatar of Lord Vishnu. That’s no less farcical. Kangana was trying to establish her credentials as a Modi bhakt, not as a historian. It is a pity if somebody laughs at her lack of knowledge. She intentionally bartered her credentials as a knowledgeable person to earn the title of a stupid bhakt. Her politics is clear; others are demonstrating their inability to decipher the post-truth machinations.

What is of concern is that the media is a partner in this crime. The actor is entitled to her mindless tantrums but the worrying aspect is that the television anchor hosting the show allowed her to defame India’s freedom movement. The actor, whose method in the madness is no secret, wasn’t confronted by the media. The question is: do even India’s journalists believe freedom fighters were beggars? Does India’s media see the Jallianwala massacre as a tamasha? Do we see no difference between V D Savarkar, who survived by writing mercy petitions and Bhagat Singh, who sacrificed his life for the country? Those stalwarts who spent thousands of days in prison were beggars?

The responsibility to protect the nation’s honour lies with the government and institutions, not with maverick individuals who spew venom for personal reasons. That the Narendra Modi government and the ruling RSS-BJP showed no concern over the insult of the freedom movement is doubtless disconcerting. Nationalism can’t be a hollow slogan. The government of the day can’t pretend that India indeed got freedom in 2014; that’s stinking garbage.

It is unfortunate that the likes of Kangana are this regime’s favourite. The stuff she churns out is not original; we have heard it in the past. Power is given to build the nation, not to destroy the glorious legacy of the nation. Those who distort history must remember that even gods can’t alter the past. Politicians make their attempts, muddy the waters for a while but rarely succeed in rewriting history. Those who believe India’s freedom struggle can be undermined are living in a fool’s paradise. No matter how passionately fools love their paradise.