FPJ Edit: The TN govt has taken the bold step of raising govt jobs quota for women to 40%, from the current 30% 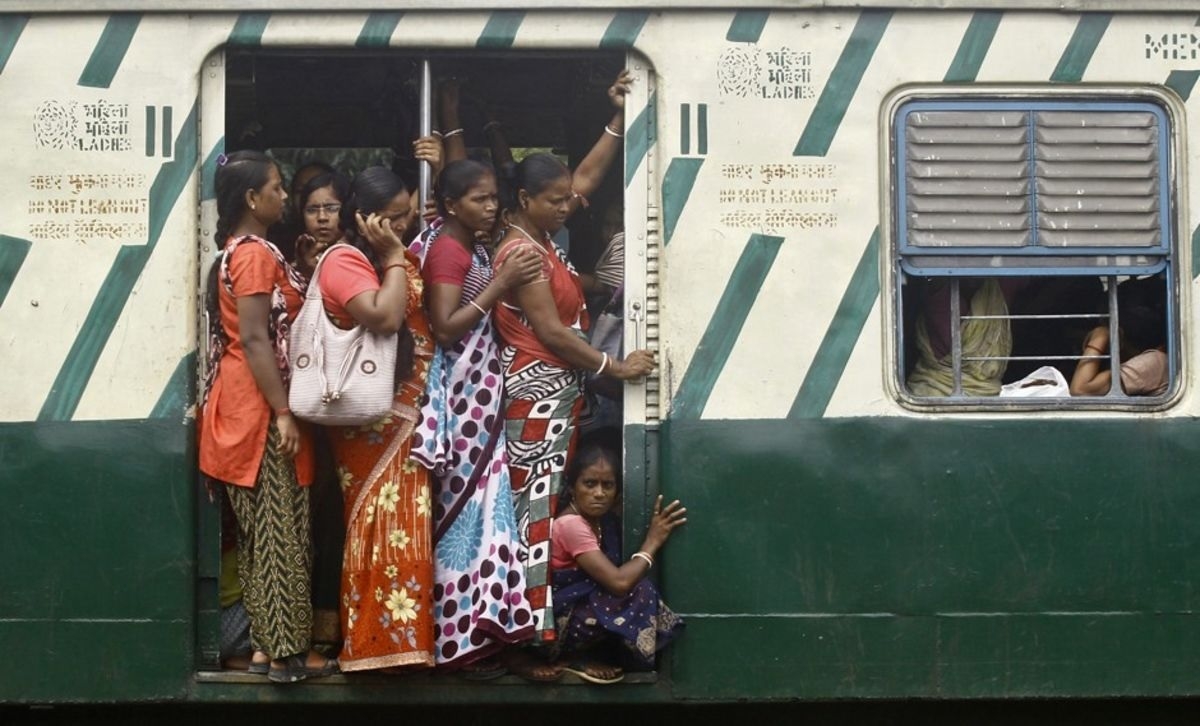 The DMK government in Tamil Nadu has taken the bold step of raising the quota for women in government jobs to 40 per cent from the current 30 per cent. Piloting the move in the state assembly, Tamil Nadu’s Finance and Human Resource Management Minister Palanivel Thiagarajan said that it was imperative to increase the quota for women in government jobs to bring in gender equality, which in turn would help usher in change. The reservation will be horizontal in nature, that is, cut across all other vertical reservations, including for SC, ST, BCs, OBCs, etc.

While the stated objectives are laudable, any such affirmative action, when limited to only government employment, is more a statement of intent than actually transformative. In fact, according to 2017-18 data – the latest available – women accounted for 33 per cent of state government jobs, while the quota was only 30 per cent. In other words, TN is already exceeding the reserved limit because women are finding jobs on merit in greater numbers than specified under the reservation.

This points to how not only TN but other states can achieve genuine gender parity – greater education and skilling of women to enable them to compete equally in the jobs market. While TN has achieved near universal literacy, and has more women than men enrolled in graduate programmes, they continue to lag in more ‘employable’ areas like technical education and vocational education, with a share of less than 20 per cent. By focusing on not just educating women but equipping them with employable skills, India – not just Tamil Nadu – can truly tap the potential of half the population.