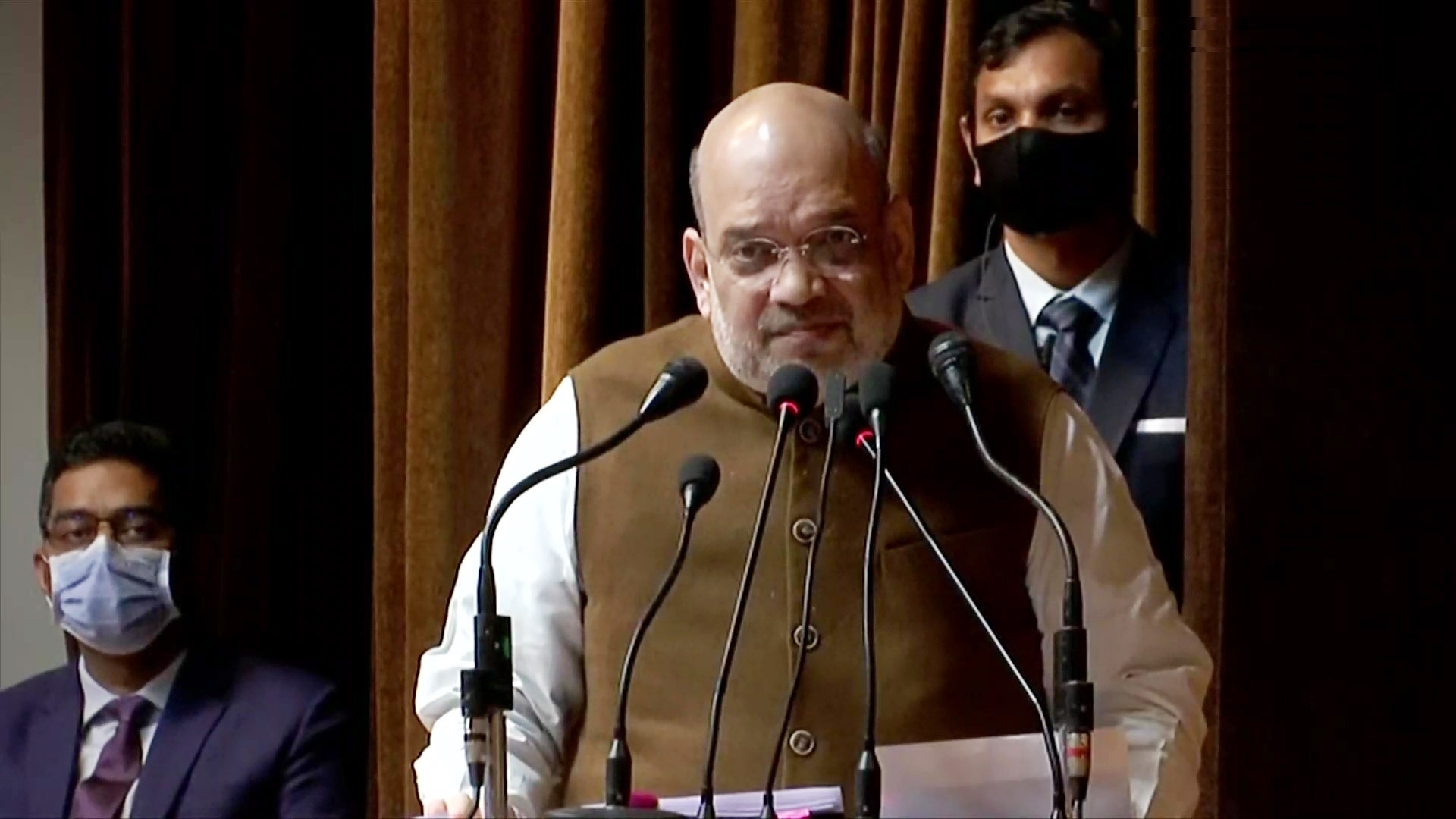 Union Home Minister Amit Shah’s visit to Jammu and Kashmir – the first after Article 370 of the Constitution granting special status to Kashmir was withdrawn and the state bifurcated into Union Territories, was perhaps prompted by the escalation of terrorist violence in the troubled region, particularly targeted attacks on the minority Hindu Kashmiri Pandits and migrant labourers, but has been projected as a bid to reach out to the youth of Kashmir and a confidence-building measure. The minister’s attempt to directly reach out to the alienated youth of the state was a departure from the norm.

Speaking to youth clubs, he called on Kashmiri youth to “join hands with Modiji and the Government of India and become partners in the journey to take Kashmir forward”. While this may have played well on TV channels outside the state, the ground reality is starkly different. The unprecedented measures introduced after the ‘surgical strike’ on Article 370 – one of the world’s most stringent communication blockades, widespread detentions and placing of the Valley’s prominent political leadership under house arrest – may have been eased over the past few months but the minister’s statements made it clear that the ruling party’s political narrative on Kashmir remains unchanged.

Shah ruled out the restoration of statehood – the key demand of the Valley’s political parties – before fresh delimitation of constituencies post-bifurcation and fresh elections. However, the delimitation process has been stalled for more than a year, not only because of militant activity but also because of widespread mistrust and resistance from the local population.

By strongly attacking the political leadership of J&K – he went so far as to describe the role played by the Abdullah and Mufti families, as well as the Gandhis at the Centre as ‘dadagiri’ (bullying); Shah has thus made it amply clear that the BJP would not allow any role to either Omar Abdullah’s National Conference or Mehbooba Mufti’s People’s Democratic Party in shaping the future politics of the region. While this may fit in with the ruling BJP’s larger political agenda, the attempt to completely delegitimise the existing political set-up may not work. This was apparent in the last panchayat elections, when the ruling party’s bid to create a new ground-level political mechanism in the state failed to achieve its goal.

While such outreach efforts are both welcome and necessary, the government must realise that in order to bridge the trust deficit with the people – a necessary pre-condition to any lasting peace settlement – such efforts need to go beyond mere tokenism and symbolic gestures.