FPJ Edit: The arrival of Covaxin on the world map means one more vaccine is available to fight Covid-19 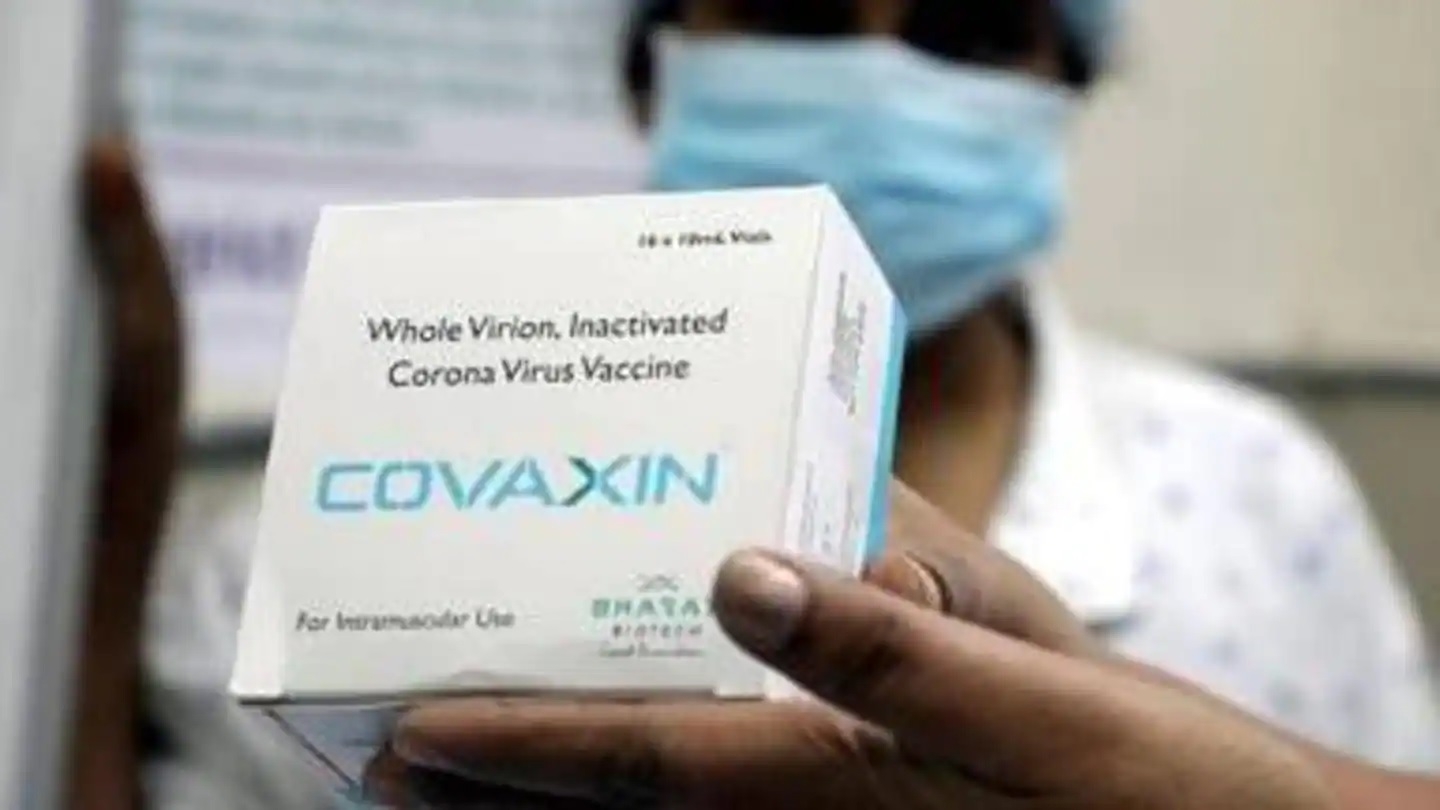 It is good news, especially for Indians planning to travel outside the country. The World Health Organisation (WHO) has granted approval to India’s first indigenous Covid vaccine — Covaxin — for emergency use listing (EUL). It is a shot in the arm for the Hyderabad-based vaccine maker Bharat Biotech. There was an element of uncertainty for those who were given Covaxin under the national immunology programme as the WHO had not given its approval. It meant that travellers from India who had received Covaxin faced the risk of being quarantined in the country of their visit. For fear of such an eventuality, many in India chose Covishield and Sputnik V over Covaxin.

As many international health experts have pointed out, the arrival of Covaxin on the world map suggests the availability of one more vaccine to fight Covid-19. Obtaining WHO’s EUL is a prerequisite for a vaccine to be supplied through COVAX, the global Covid vaccine equity scheme. The approval also means that the vaccine has cleared all the tests and is as effective as any other vaccine. That it is an indigenously-developed vaccine makes it a matter of pride for India. There are tens of millions of people the world over who have not yet received even one shot of vaccine either because of its non-availability or because of its steep price.

India is now in a position to meet the growing need of vaccines in the international market. Indian medicines are traditionally cheaper than the medicines produced by multinational companies. The same would be true about Covaxin too. In India also, Covaxin will get greater acceptance. The government has been boasting about India crossing the one-billion shot mark. Even today, only less than 30 per cent of the targeted population in India has been given the double shots necessary for full immunisation.

In other words, there is a huge domestic market for Covaxin. Those who intend to go abroad for work or studies will also patronise the vaccine. If vaccine manufacturers are ready to invest in research and development (R&D) to make the vaccine ready for other variants of Covid-19 and for use in children, India could even become the vaccine capital of the world.