FPJ Edit: Snuffing out the quality of life by going 'crackers' in the name of Diwali

In fact, PM2.5 levels in India’s metros are so high that they have shortened life expectancy by nearly six years on average. It is common sense; a human being inhales 11,000 litres of air a day, so imagine what PM2.5 can do to the lungs. No wonder, doctors say that merely breathing in Delhi is equivalent to smoking 20 cigarettes a day
FPJ Editorial 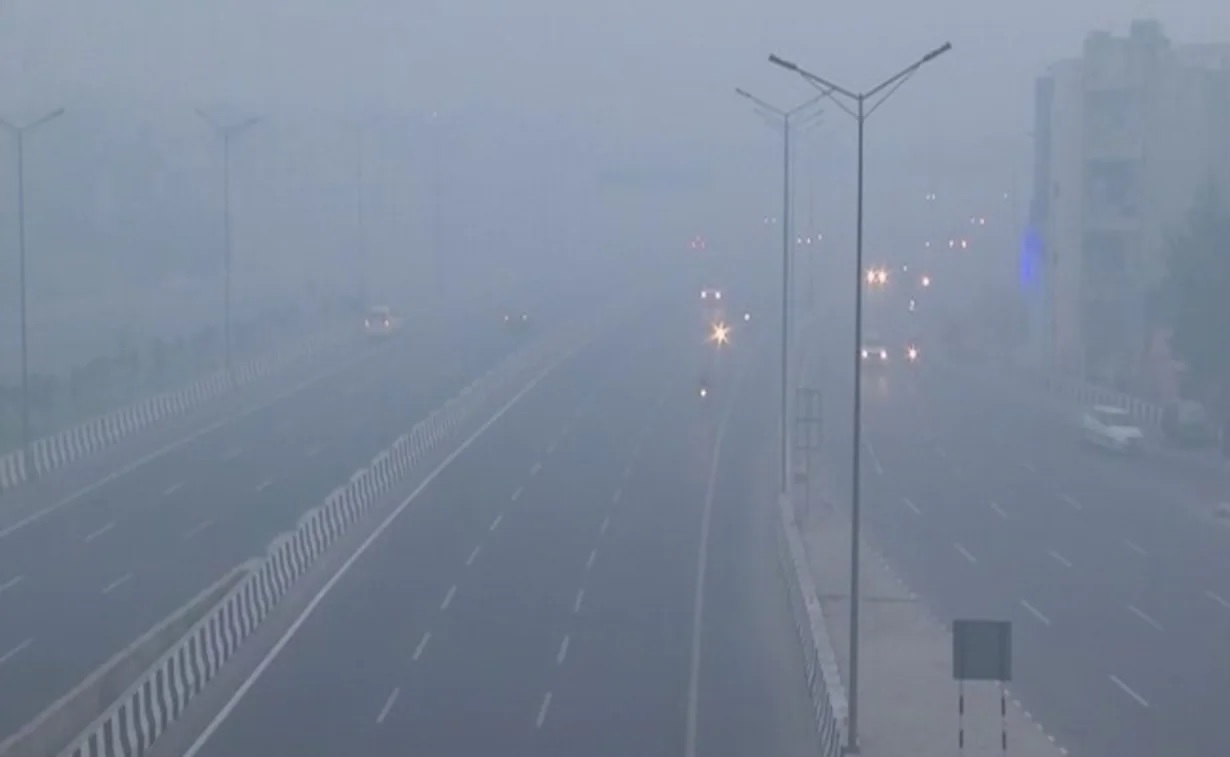 Even as our PM pledged to achieve net-zero carbon emissions by 2070 at the Glasgow climate summit, we made a mockery of the Supreme Court ban on polluting fire crackers. The SC had permitted green-certified firecrackers -- low-emission crackers free of harmful chemicals like sulphur nitrates, arsenic, magnesium, sodium, lead, and barium -- in cities where the air quality met the criteria set by it for the purpose. So, Delhi, which had already been recording ‘poor’ to ‘very poor air’ quality had totally banned firecrackers. There was no such ban in Mumbai but the state government urged citizens to avoid firecrackers. The Calcutta high court ordered a blanket ban saying that it was impossible to distinguish green crackers from the other ones but the SC struck it down, saying that it was the state government’s job to monitor the sale of crackers.

However, the ban was largely on paper, with a thriving black market for crackers in Delhi itself. This, despite the fact that 13,000 kg of illegal firecrackers were seized and 33 people arrested. And in several cities, the crackers merely had a green label instead of a ‘CSIR NEERI INDIA’ certificate and a certificate number. In Mumbai, the Awaaz Foundation, which tested firecrackers for noise pollution along with the zMaharashtra Pollution Control Board found that most of them had fake QR codes. Anyway, green crackers are not completely safe; they can only reduce emissions by up to 30 per cent in comparison to regular ones.

What made things worse was Hindutva bigots taking offence at the court’s order. The firecracker sale ban became an ‘attack’ on Hinduism in social media debate. Tweets and Facebook posts alleging ‘Islamic rule’ and the ‘targeting’ of Hindu festivals started trending even as the apex court was at pains to explain that the ban on firecrackers in Delhi and other parts of the country was not to target a particular community but to protect the right to life of citizens. Self-styled religious gurus such as Sadhguru further muddied the waters by saying that “concern about air pollution is not a reason to prevent kids from experiencing the joy of firecrackers”.

The result was that Delhi and its satellite townships remained under the cover of toxic smog. The capital’s air quality index entered the severe zone as low temperature prevented the dispersal of pollutants. The System of Air Quality and Weather Forecasting And Research (SAFAR) expects the air quality to stay in the ‘severe’ category for some time. Almost all monitoring stations across the national capital recorded AQI levels above 450 whereas AQI in the 301 to 400 range is considered ‘very poor’.

In the last three years, there has been a spike in PM2.5 levels in the day following Diwali, which pushes the AQI in Delhi into the hazardous zone. PM2.5 refers to particles with a diameter less than 2.5 micrometres (more than 100 times thinner than a human hair) and remain suspended for longer. It is one of the most harmful pollutants that can enter the bloodstream and harm other organs of the body apart from lungs.

In fact, PM2.5 levels in India’s metros are so high that they have shortened life expectancy by nearly six years on average. It is common sense; a human being inhales 11,000 litres of air a day, so imagine what PM2.5 can do to the lungs. No wonder, doctors say that merely breathing in Delhi is equivalent to smoking 20 cigarettes a day. Things are not so bad in Mumbai which witnessed a moderate AQI of around 149-165 in the initial days of Diwali which developed into the ‘very poor’ category by the weekend. This, despite having the advantage of the land/sea breeze.

We need to pay heed to the apex court when it says that celebration cannot be at the cost of the other’s health; under the guise of celebration, nobody can be permitted to infringe the right to health of others, guaranteed under Article 21 of the Constitution of India and nobody can be permitted to play with the life of the others, more particularly the senior citizens and the children.

However, awareness is slowly catching on. Some years ago, a campaign by Child Relief and You (CRY) against cracker factories using child labour led to several urban school children shunning crackers. And amidst the doom and gloom, there are environmental organisations such as Gram Art Project, 21 Fools and Sow and Grow, which make eco-friendly crackers embedded with live seeds instead of gunpowder. For instance, in place of the traditional ‘anar’ which creates a golden shower that lasts a few seconds leaving behind a haze of toxic smoke and ash, their golden shower seed cracker contains the seeds of Golden Shower tree (Cassia Fistula), also called Indian Laburnum or Amaltas, which blooms in summer. That’s the way to say, Happy Diwali.