FPJ-Edit: Sacrilege and lynchings, both are an anathema 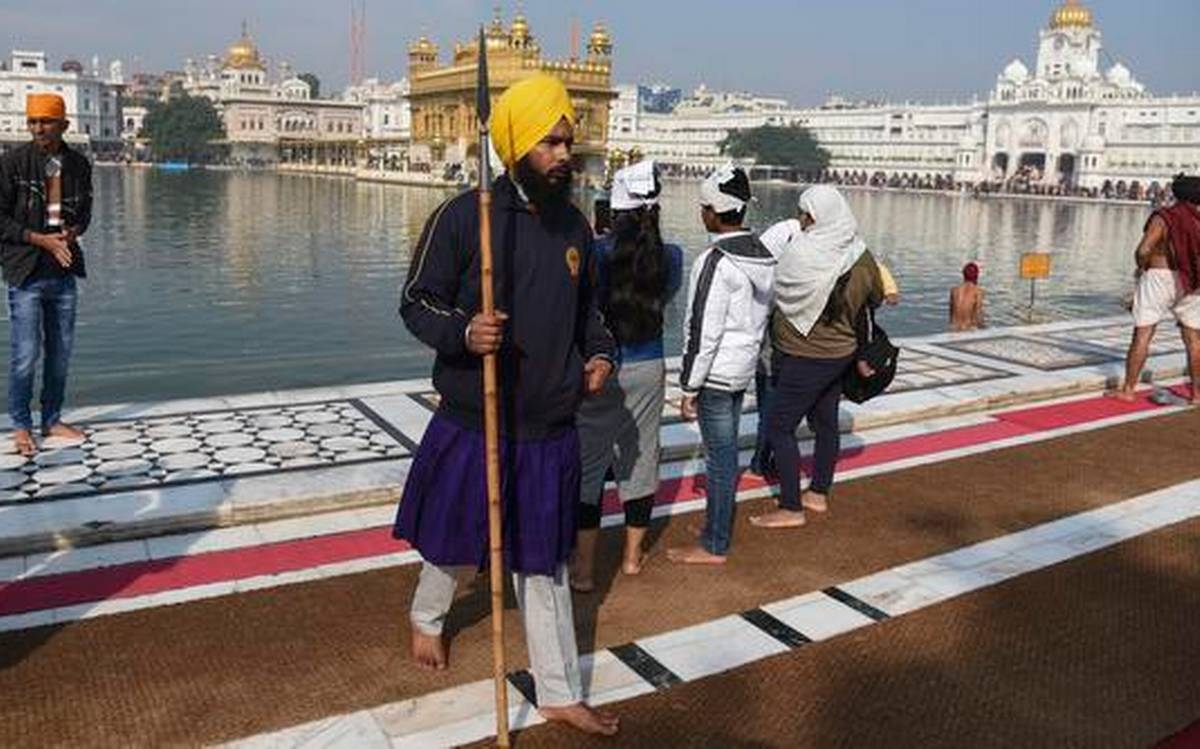 The outrageous sacrilege attempt at the Golden Temple is distressing. While the offense naturally hurt the religious sentiments of the Sikh community, more worrisome is the possibility of this crime being a sinister conspiracy linked to the upcoming assembly election in Punjab. If there is an attempt to disturb peace in Punjab and elsewhere by triggering religious frenzy, the administration needs to crush the diabolic plot with full force. The visuals from the Golden Temple are shocking; difficult to understand why anybody will try to indulge in such a sinful act at any place of worship. Apart from Amritsar, there was a second incident at Kapurthala which too was portrayed as a sacrilege attempt though there is no official confirmation.

What is, however, more disturbing is the lynching of suspects inside the place of worship. There is no dispute about religious sentiment getting deeply hurt by such devious acts of criminality. But the suspect, who was caught, needed to be kept alive for questioning to unravel the sinister plot, if there was any. If it was an individual outburst of insanity, society and the nation could have taken it in stride. Punishment meted out through the legal system would have closed the chapter. If it was part of a larger conspiracy, the suspect's testimony would have helped the investigators in unearthing the truth.

But the concerns are deeper, which go far beyond the tactical blunder in the context of investigation and punishment. Lynching is not only illegal and inhuman, it is irreligious. Nobody has the right to take law into his or her own hands. Modern democracies have no place for barbarism. Constitutional rule cannot be violated, no matter what the provocation is. Lynching advertises civilizational failure; it shows that religion, education and law have not created a decent citizen. It shows citizens have little faith in the rule of law. It shows how brutalised society can be in difficult times when people are required to demonstrate restraint and compassion. It is sad that the religious heads, political leadership and the administration haven't spoken up firmly and unambiguously against the heinous act of lynching. They all condemned sacrilege in strongest terms but avoided decrying unlawful killing. The society and the nation need to be worried about the growing tendency to indulge in violence by people of all faiths and regions.

Lynching has emerged as a serious problem over the past few years. It is tragic that the system hasn't responded to the challenge with alacrity. India has seen people being dragged out of their homes and lynched on suspicion of carrying beef. Young boys have been lynched without any reason, only because of communal rage. Old men have been caught on the streets and murdered because they were presumed to be cattle smugglers. Mere rumours about child-lifters roaming in the area have forced people to lynch innocent fellow citizens. It is not open to dispute that the Central Government and the ruling elite haven't dealt with the crisis with seriousness and judiciousness. Partisan politics and political agenda have come in the way of strict legal intervention, encouraging barbaric tendencies among the misguided citizens. Had the Governments – both in the states and at the Centre – acted firmly, this problem could have been tackled by now. We have seen leaders and political outfits sheltering and encouraging lumpen elements who indulge in vigilante justice.

Causes for the rising levels of violence and intolerance aren't merely restricted to toxic communal discourse or religiosity. The environment of mutual distrust, political culture of intolerance and growing religiosity have combined to harness personal insecurities, resulting in violence in the society. Bad governance and diminishing employment opportunities have also created fertile grounds for emotive issues and resultant mob frenzy. Can anybody deny social peace has been deliberately disturbed at several places for electoral purposes? Can anybody refute that divisive agenda has been pursued by politicians across the nation? India's political leadership and intelligentsia will have to comprehend the reasons for this crisis in a holistic manner and nurse the wounds with all seriousness. The system will crumble sooner than later if rule of law is not preserved. Some governments have promoted extra-judicial killings; this is a kind of state sanction for violence. Such primitive impulses corrode democracies, pushing nations into anarchy. This decay in the land of Buddha, Guru Nanak and Gandhi is unacceptable. We must reclaim our culture of tolerance and compassion. There is no alternative to mutual respect and peaceful coexistence. Punjab: SGPC demands from state govt to set up inquiry to probe sacrilege attempt at Kapurthala...