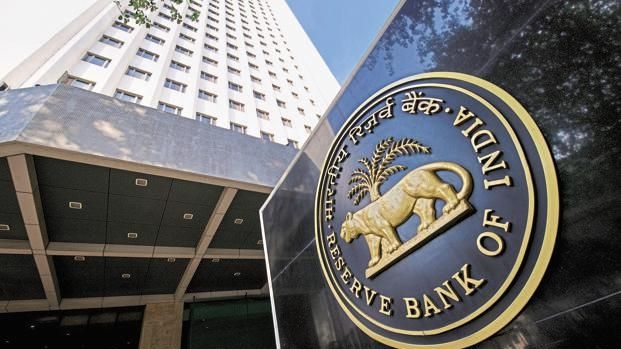 The RBI, in its latest review of monetary policy -- the first after the presentation of the Union Budget for 2021-22 – has chosen to keep key policy rates unchanged. The repo rate, at which it lends short-term funds to banks, has been maintained at 4 per cent, while the reverse repo rate, at which it sucks up excess liquidity from banks, has also been kept unchanged, at 3.35 per cent. However, the Central bank has announced a two-stage roll rise in the Cash Reserve Ratio – the percentage of deposits that banks have to keep as cash on hand and available at call – by a total of one per cent. The CRR will increase from 3-4 per cent between March and May.

Taken together, the measures indicate that while the RBI will continue an accommodative stance to help banks lend more to help boost growth, it will gradually begin drawing out the excess cash pumped into the economy in the immediate aftermath of the Covid pandemic, to prevent inflation from getting out of hand.

Another indication of its accommodative stance was the extension of the targeted long-term repo operations (TLTRO) to cover NBFCs as well. The TLTRO was introduced in October last year, to boost liquidity for specific specific sectors that have both backward and forward linkages and which also have a multiplier effect on growth.

Another indicator that the RBI had its eyes firmly fixed on boosting growth came in the form of the leeway given to scheduled commercial banks to deduct credit disbursed to new medium-, small- and micro-enterprise (MSME) borrowers from their net demand and time liabilities for calculation of CRR. This exemption has been made available for exposures up to Rs 25 lakh per borrower, which should encourage banks to step up lending to MSMEs struggling to emerge out of the Covid shadow.

A key challenge before the RBI, which is also the manager of public debt, is to keep the costs of Government borrowings as low as possible, while ensuring that too much money does not get pumped into the system, which can send inflation out of control. With Government borrowings set to hit the Rs 12 lakh crore mark in 2021-22, on top of the nearly Rs 13 lakh crore it will end up borrowing this fiscal, this would require nimble open-market operations on part of the RBI. While the RBI has not outlined any specific road map for such actions, it has taken a significant step by allowing individuals to directly buy Government securities.

The so-called ‘retail direct’ platform will enable individual households to park their savings directly in Government bonds (till now, they could only do it indirectly through debt funds), which will have the dual benefit of dampening the yield curve – in other words, lowering the cost of borrowings for the Government – while also ensuring that excess liquidity is safely locked up, reducing inflationary pressures. Overall, the policy, although theoretically independent of fiscal policy actions of the Government, has been worked in tandem, to ensure growth momentum is sustained.