FPJ Edit: Priyanka’s declaration of 40% Congress seats for women in UP polls - more women in power must for better polity 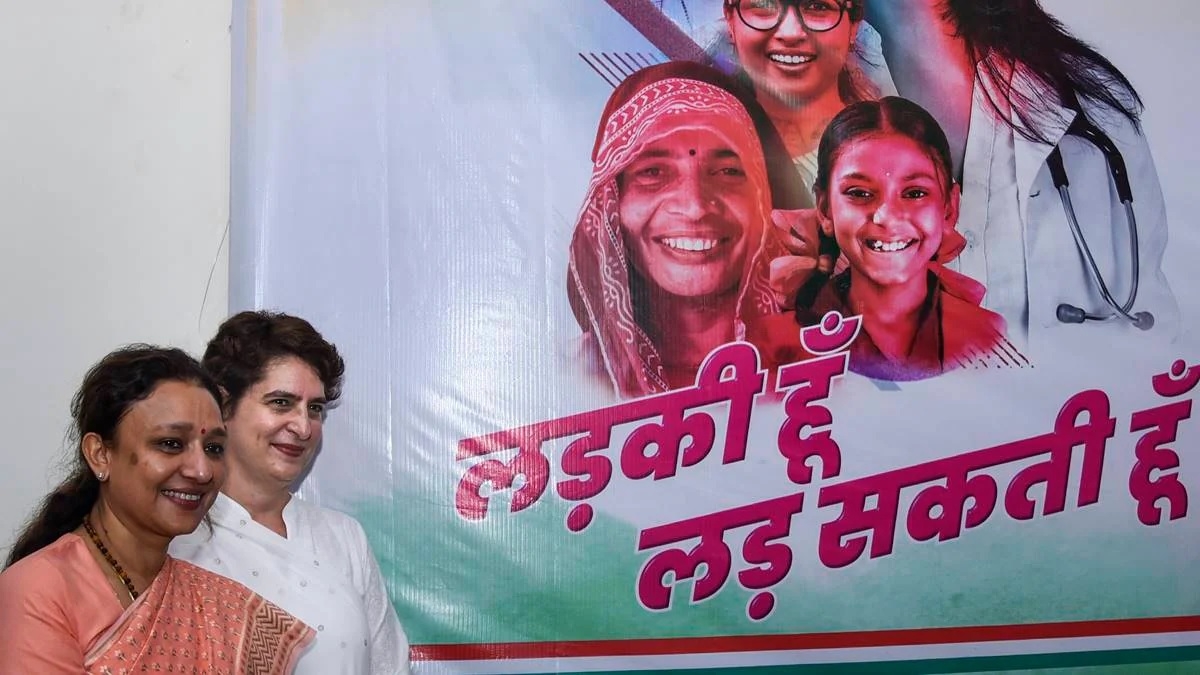 Congress leader Priyanka Gandhi Vadra has stirred a hornet’s nest by declaring that the Congress would give 40 per cent seats to women in the elections in Uttar Pradesh in 2022. Nobody believes that her party is in a position to wrest power, either on its own or in alliance with any other party or parties. The Congress is at best a bit player. The last time, the grand old party could win only seven seats in a House of more than 400. However, it is the idea inherent in her proposal that is of greater significance. It would not be difficult for her to allot 160 seats for women in UP but that is not the case with other parties like the BJP, the Samajwadi Party and the Bahujan Samaj Party, which are the key players in the state.

Nobody in their senses would dispute the fact that women are underrepresented in politics, especially in positions of authority. They have proven equal to men in almost all walks of life. Indian women have been enjoying the right to vote ever since adult suffrage was adopted as the basis of elections since the first one in 1952.

Women constitute roughly 50 per cent of the population. Even when women like Indira Gandhi, Mayawati, Mamata Banerjee and Jayalalithaa became leaders of their parties, they could not ensure better representation for women in the state assemblies and Parliament. Ministerial representation is given to women, more as a token than as their right. In Arvind Kejriwal’s cabinet, there is not even a single woman minister.

It was against this background that the idea of reserving 33 per cent seats for women was mooted. It was successfully tried out in panchayats and municipalities but when it came to Parliament and assemblies, political leaders found ingenious ways to defeat the proposal. True, it has its drawbacks but it sought to address a problem that needed an urgent solution.

Between giving reservation and giving 40 per cent seats, the latter has a lot more to commend itself. There will be a revolution of sorts if all parties give women 40 per cent seats. It will bring more women into politics and it will, in due course, change the way in which politics is conducted in the country. There will be more women in power, like nine women district collectors of the 14 in Kerala!