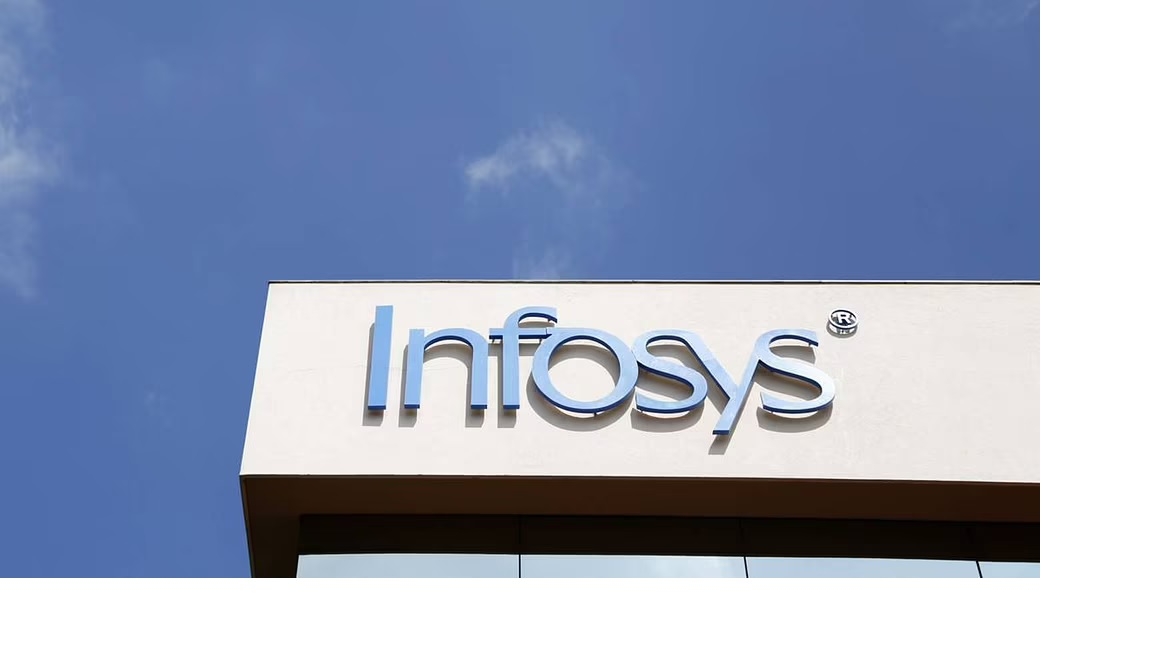 Nothing can be more injurious to the investment climate in the country than a journal linked to the ruling party branding a premier corporate entity as ‘anti-national’ and accusing it of deliberately working to destabilise India’s economy. What the Panchajanya, considered to be the RSS mouthpiece, wrote about Infosys, however, goes far beyond the investment climate and the business as the ‘anti-national’ tag was pasted on its forehead because of ideological and political leanings.

The larger question that arises is: should ideological alignment with India’s ruling party be an imperative for doing business here? The RSS has done well to clarify, arguing that the article that appeared in the journal didn’t reflect its views, but what happened is seriously worrying both for India’s political culture as well as business environment.

The article was written in the context of glitches in the income tax filing system run by the company. Technical issues and professional incompetence putting consumers to inconvenience should be addressed satisfactorily but that cannot be legitimate grounds for suspecting a company’s patriotic credentials. Panchajanya wrote: “When these things happen repeatedly, it is bound to raise suspicion. There are accusations that the Infosys management is deliberately trying to destabilise India’s economy.”

It went so far as to suggest, “could it be that some anti-national power is trying to harm India’s economic interests through Infosys?” Arguing that the company’s ‘history and circumstances’ lend weight to the charge, it said, “Infosys is accused of providing assistance to Naxals, Leftists and the ‘tukde-tukde’ gang. The issue of Infosys directly or indirectly supporting divisive forces in the country has already come out in the open. It is believed that misinformation websites are funded by Infosys. Shouldn’t Infosys be asked what is the reason for the company’s funding of anti-national and anarchist organisations? Should companies of such character be allowed to participate in the government-tendering process?”

While the government chose to remain silent, the wild allegations rattled the RSS, compelling it to issue a clarification. But that is definitely not enough, as this is such an outrageous charge made without any basis that Prime Minister Narendra Modi or Finance Minister Nirmala Sitharaman should have spoken about it publicly.

Eligibility for getting government work cannot be decided on the basis of ideological inclination. Are the Leftists banned in the country? Is the elected Kerala government illegal? Are websites which question the government anarchist? Is this the standard the Modi government intends to set for future governments? Has Infosys taken any political or ideological position that is not in sync with the constitutional scheme? What could be the ideal benchmark for judging what is right and what is wrong, except India’s Constitution? Political affiliation can certainly not be the benchmark in a democracy. If the Panchajanya believes those who are not committed to the RSS-BJP ideology cannot do business in India, it certainly does not believe in democracy and the government must make its position clear on such an attitude.

What is disconcerting is that similar attacks have come from the RSS-BJP ecosystem on other industrialists as well. While Commerce Minister Piyush Goyal had attacked Tata Group in the past, the anti-national slur has been cast on students, artistes, authors, journalists and political rivals of the BJP during the last seven years. This is not how a party or a government undertakes the process of nation-building. An ideology cannot be the sole cradle of patriotism and nationalism; India isn’t a nascent nation being nursed by patriots for the last seven years only.

The government should demonstrate greater political maturity and ask leaders and institutions associated with the ruling party to exercise caution while expressing opposition to the real or perceived deeds of business houses, citizens and organisations. Branding everybody who doesn’t agree with their ideological positions as ‘anti-national’ is an anarchist tendency which will create chaos in the country. The less said the better about the economy and business thriving in social peace and harmony. Such mindless attacks on premier institutions and business houses will create an atmosphere of fear and distrust, further vitiating the atmosphere in which private investment will become difficult.

While there is freedom to question and analyse the activities of business houses, no political party should recklessly declare them “anti-national” and accuse them of intentional subversive designs. Patriotism is not the monopoly of a few; resist the tendency to confuse power with truth. The truth is that power comes and goes in a democracy and no precedent should be set that could harm the nation’s interest in future.