FPJ Edit: One pawn makes way for another in Gujarat 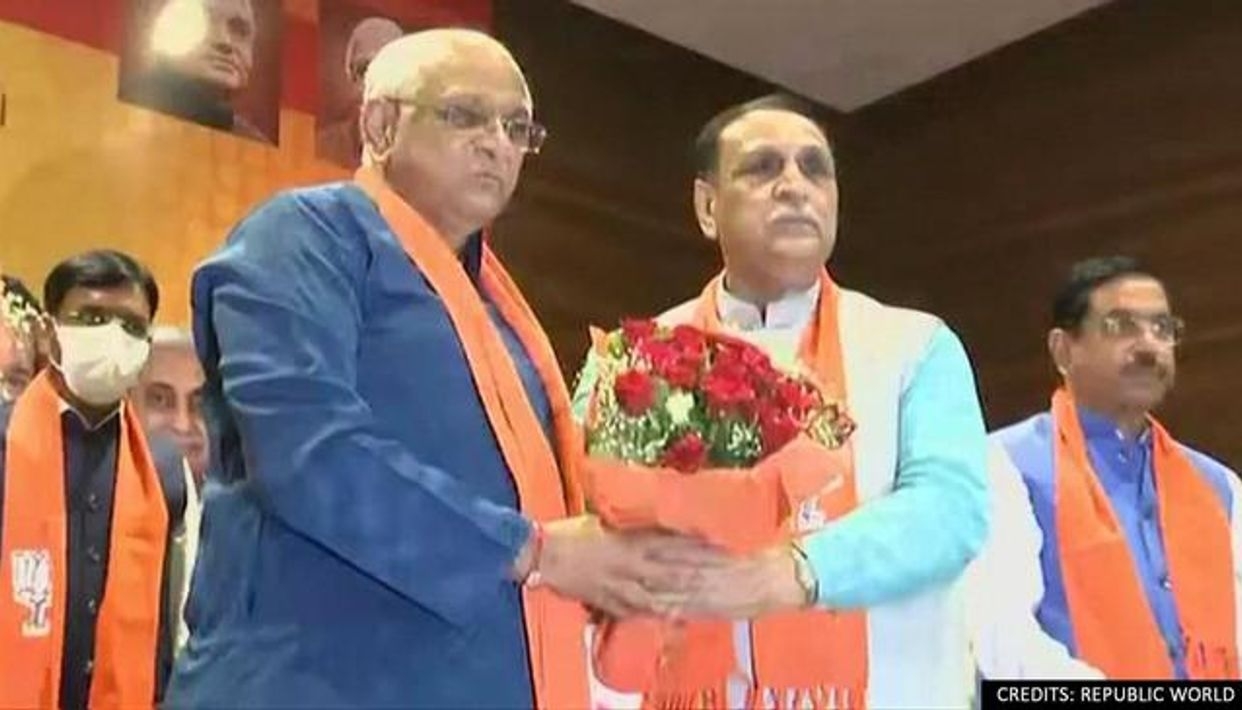 Gujarat Chief Minister Vijay Rupani resigned all of a sudden, without anybody getting a whiff of the political churning in a state that is the wellspring of strength for Prime Minister Narendra Modi. Is it good riddance? Was Rupani becoming a political liability? The answer could only be in the affirmative as there couldn’t be any other reason for Modi to remove a chief minister who was just a puppet installed by him for carrying out orders given from the top.

Modi must have felt the need to change the face and the front to assuage the feelings of masses anguished by pathetic governance. Rupani didn’t have a powerful political persona of his own; he survived on Modi’s blessings and was dumped when the boss discovered the need for a change.

The question, however, is that there must be good reasons for this assessment by the central leadership. While the myth of Gujarat model had begun to unravel in the past few years, the distress caused by the pandemic and the inadequacy of government’s response triggered a disconcerting degree of unease among the masses. While the rural poor in Gujarat were disenchanted with the BJP long ago, the economic decline deepened by the severe lockdown rattled the middle class, significantly whittling down the chances of Modi pulling off another victory in the assembly election on the strength of his own charisma.

Modi too needed a new discourse and hence a new façade in the form of a new chief minister. But will that be enough to change the public mood which stands vitiated because of emotional and financial losses caused by Covid and economic slump? The BJP definitely believes so because Modi hasn’t tried to create a formidable leadership in the state with this change; he has replaced a pawn with another pawn along with the tokenism of a Patel face to pacify the angry Patidar community.

Bhupendra Patel, a protégé of Anandiben Patel, is hardly a strong leader in his own right and he will be expected to do exactly what Rupani was doing. The cosmetic change is for effect, not substance.

Citizens who suffered the curse of Covid mismanagement knew the government had failed. But the media, which creates mind-boggling noise over internal troubles in the Congress – as manifested in the widespread coverage of Punjab and Rajasthan feuds – never told us about the problems in BJP-ruled states. Uttarakhand Chief Minister Trivendra Singh Rawat was suddenly changed without any preceding controversy about corruption and misgovernance. His successor Tirath Singh Rawat too was kicked out after a few months and another minnow, Pushkar Singh Dhami, was installed.

The same happened with Karnataka Chief Minister B S Yediyruappa, who was made the chief minister by Modi despite corruption cases against him. To say that Modi removed him because of corruption cases is fallacious. The sole reason was electoral compulsions and the central leadership’s assessment that something new needed to be offered to stay afloat. There is no denying the fact that Modi wanted to remove Uttar Pradesh Chief Minister Yogi Adityanath too. There were concerns about his image and performance but Yogi is now being projected as the best chief minister.

There is doubtless an element of deceit and opportunism in the approach of the BJP, which has been taking decisions on the basis of political exigencies, not principles or constitutional morality. Madhya Pradesh Chief Minister Shivraj Singh Chauhan has been retained despite serious charges of corruption against him, including the gory scandal of Vyapam.

The more important message is that Modi now understands his popularity may not be enough to pull it off despite adverse circumstances prevailing in the states. He knows Covid-19 and the economic slowdown have affected his own political standing and the election result in Bengal also exposed the limitations of effective election strategies. Modi’s new approach betrays a greater degree of pragmatism even as the desperation also sends out a message of panic. It is anyway better to take corrective measures instead of blundering in false bravado.

After all, the coming assembly elections, to be followed by those in Gujarat, will decide whether the BJP can dream of a continued third term or not. Modi has woken up in time and started stitching the cracks, unlike Rahul Gandhi who is in deep slumber despite unprecedented decimation. The Congress can definitely learn from the BJP the importance of timely political management and the will to fight till the end. Power hasn’t blunted Modi’s combative instincts while Rahul continues to muddle along with his indecision.