FPJ Edit: Not quite a NEET solution to a decades-old controversy 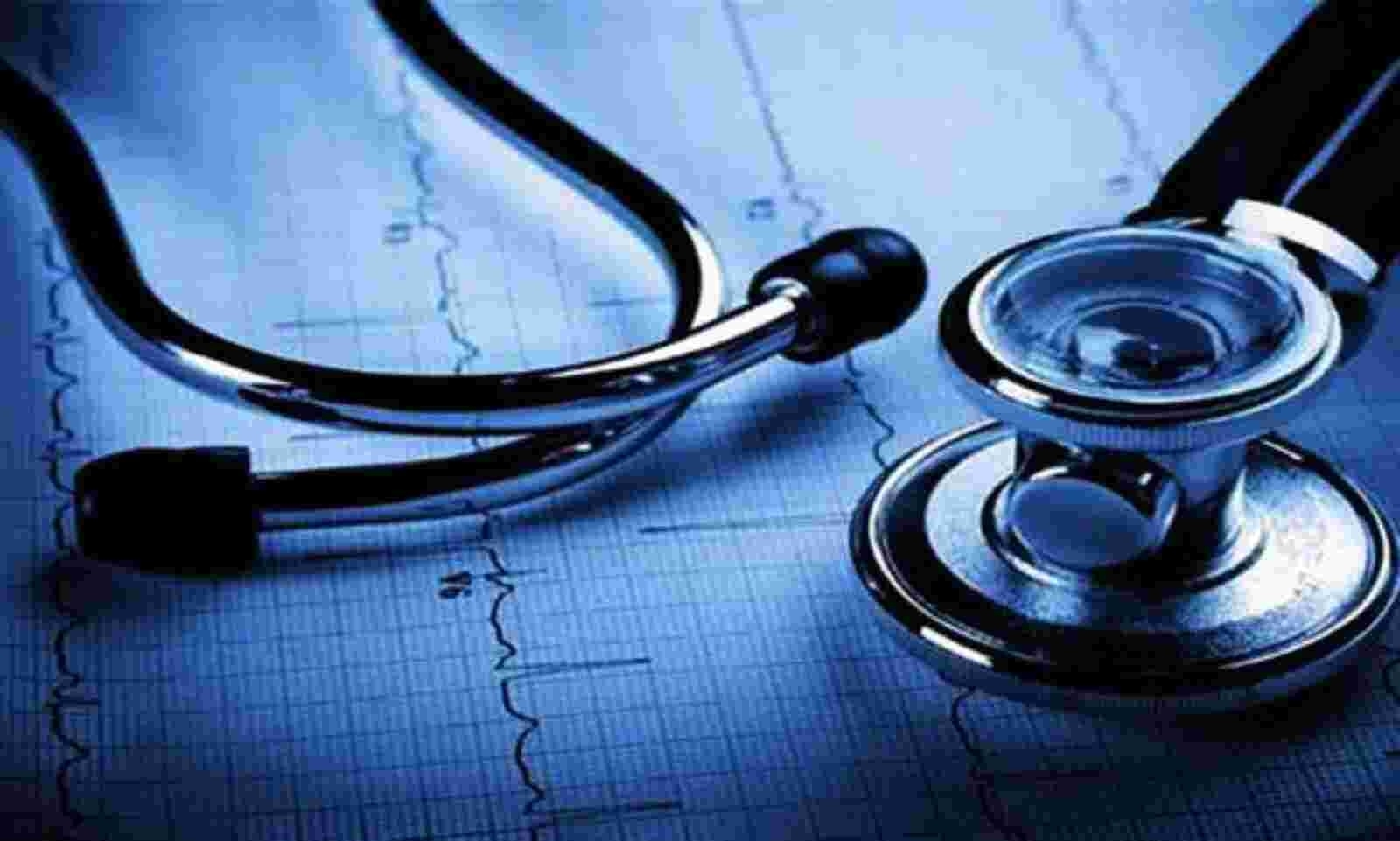 The Centre’s decision to extend 27 per cent reservation for the OBC (Other Backward Castes) and 10 per cent for EWS (Economically Weaker Sections) categories within the All India Quota (AIQ) for the National Eligibility-cum-Entrance Test (NEET) puts to an end a more than three-decade-long controversy. Politically, this will be an easy sell. No political party of any persuasion has been against extending reservation to the politically powerful OBCs. By adding the 10 per cent reservation for EWS, which classification does not exclude forward castes, some of the criticism over extending reservations to a category originally created solely for merit-based admissions may get muted.

Politically, the move is likely to win the BJP widespread support, since political parties across the spectrum have been lobbying for this reservation. In fact, several states even sought legal relief to enforce the extension of quotas to these coveted professional courses. The AIQ was introduced in 1986 under the directions of the Supreme Court, to provide merit-based admissions to students from any state to study in any other state, without the need to fulfil domicile requirements. Under the scheme, state governments surrendered 15 per cent of the seats in undergraduate medical and dental courses (50 per cent in post-graduate courses) to create a pool of seats, admissions to which were decided by NEET.

Until 2016, the All India Pre-Medical Test (AIPMT) was the national-level entrance examination for medical colleges, while state governments used to hold separate entrance tests for seats that were not contested at an all-India level. NEET has been the uniform entrance test for medical courses across the country since 2016. This too has been hotly contested by several states, which felt that NEET worked against the interests of students from their state, particularly those who studied under the state board, or in the vernacular medium.

In fact, the DMK, which recently came into power in Tamil Nadu, had made the withdrawal of compulsory NEET testing a part of its poll manifesto and has already appointed a committee to look into the modalities. Last year, nearly 16 lakh students appeared for the NEET undergraduate admission test, making it by far the largest Central exam for admission to a professional course (The JEE for IIT engineering admissions attracts about 9.4 lakh students). This year, NEET is scheduled to be held next month, thanks to the pandemic.

The OBC reservation has been a bone of contention ever since the AIQ was created. After a court order, reservations for Scheduled Castes (SC) and Scheduled Tribes (ST) were introduced in 2009 but the OBC quota was left out. The Centre’s decision to go ahead with the reservations will put an end to the political wrangling but raises larger questions of the end goal of a reservations-based approach to social and economic equity. Politically, reservations have changed from inclusion to exclusions, with ever finer distinctions being drawn, and even economically and socio-politically powerful castes like the Marathas in Maharashtra or the Jats in Haryana and Uttar Pradesh pushing for space in the quota lottery.

This reflects a larger social and economic reality. The benefits of growth are not trickling down fast enough to those at the base of the pyramid, thus making the clamour for reservations more strident. In education, the fact that quotas are so desperately sought more than seven decades after Independence points to the inability of both the Central and state governments to provide adequate higher education infrastructure to meet the demand. While private educational institutions have sprung up to plug the gap, many cannot match government colleges in quality perceptions, while economically, most private professional colleges are unaffordable to the poor.

Quotas and reservations have always been a problematic way of addressing the social justice problem. In education, particularly in professional and STEM courses, where a professional degree not only opens up better avenues for economic betterment but also, in the Indian context, confers a social cachet, the merit versus corrective social action argument becomes more complex. Politically, parties across the spectrum have found it easier to play the caste card and push for ever increasing reservations in a shrinking pie, rather than address the root of the problem – improving the quality of education across the board and ensuring special attention to the educationally and socially disadvantaged to ensure better educational outcomes.

Initiatives like ‘Super 30’, which have successfully given focussed attention to select economically disadvantaged students to enable them to clear the JEE on their own steam and secure admission on merit, point to the fact that the challenge of improving educational outcomes for the socially disadvantaged and the poor is a solvable one. With the strides made in digital delivery of education over the past two pandemic-hit years, there is an opportunity to measurably improve the quality of education across the board. If India’s vision of becoming an economic superpower as well as an intellectual superpower are to be realised, we need more affordable centres of excellence in education.