FPJ Edit: Judges can only be as safe as the commoner 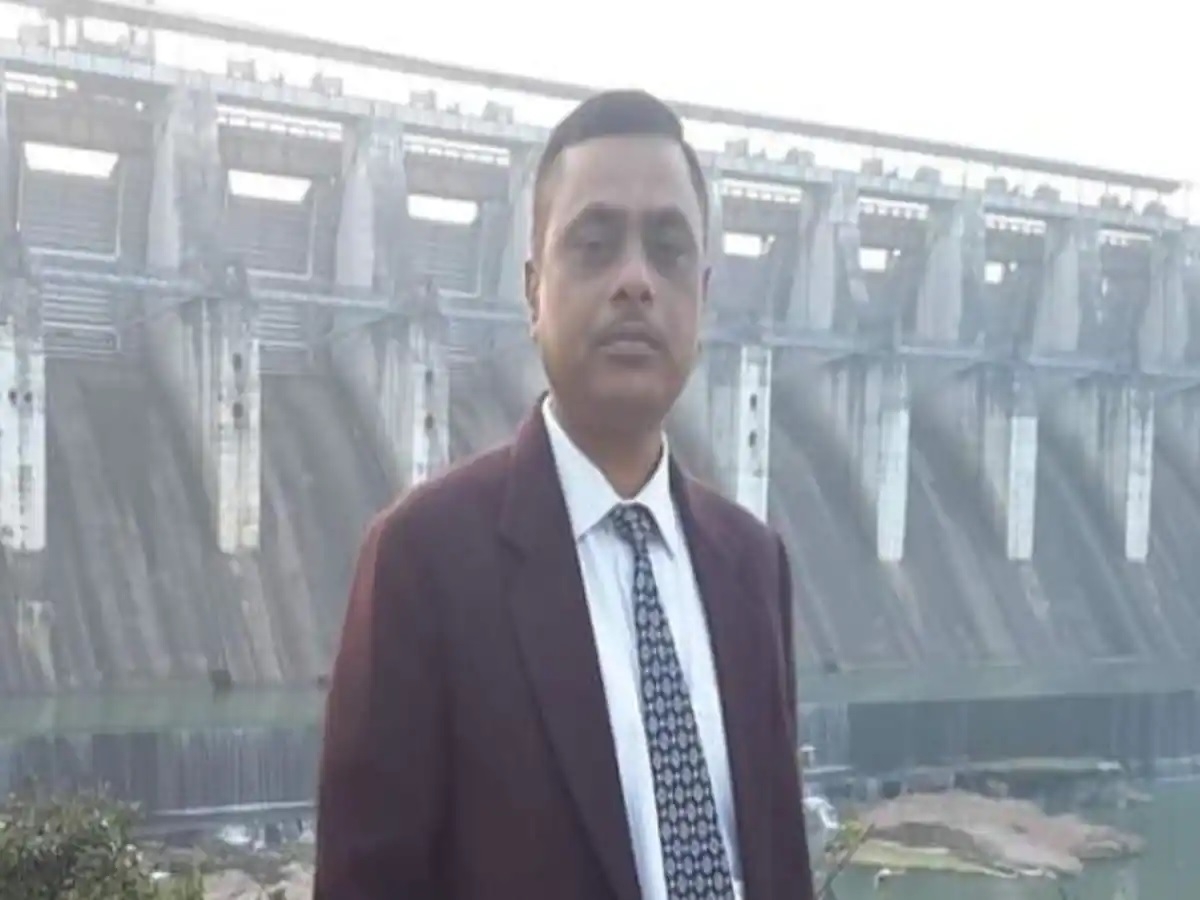 Acting with alacrity on the suspicious death of Sessions Judge Uttam Anand – mowed down by an autorickshaw while on his morning walk in Dhanbad – the Supreme Court has issued notice to all the states to file an affidavit on the kind of protection and security provided to judges. In fact, it sought a special protection force for judges in the light of rising instances of attacks, threats and intimidation of members of the judiciary. Indeed, if judges don’t feel safe, who is to assure the safety of the common man?

But then, one can turn it upside down and argue that judges can be only as safe as the common man who does his/her duty, expecting the law to back him/her. Ultimately, it is the judiciary which stands guarantee for freedom from fear. If the criminal justice system ensures swift and certain punishment, everyone – including judges – will feel safe.

When it comes to protecting the common man – from mobsters, to powerful interests, to a predatory state – a lot depends on the stance of the judiciary. What message is sent to society when the killers of Jessica Lal were let off initially for want of evidence although she was shot at point-blank range in a packed party, when it took more than a decade for victims of the Uphaar cinema hall fire to get justice, when gangster Vikas Dubey was let out on parole despite 65 serious cases while Fr Stan Swamy, who spent a lifetime in the service of the poor, died in custody?

A P Shah, former chief justice of Delhi high court and ex-chairperson of the Law Commission of India, put it bluntly: The Fr Stan Swamy case is the result of a systemic abuse of majoritarian authority and disregard for the rule of law. Meanwhile, the Chief Justice of India grandiloquently states that personal liberties and fundamental rights must be protected.

The aggrieved in all these open-and-shut cases were people with resources and connections and yet, justice eluded them for so long. No wonder those who have gamed the system proudly proclaim full faith in it. After all, Dubey’s delusion that he was above the law took root in the courtroom where he was acquitted of killing a minister in a police station. So, what makes judges think the chickens won’t come home to roost? Hearing the Uttam Anand case, the CJI lamented that judges are many times mentally harassed and threatened in cases involving gangsters or high-profile people but their complaints never yield any result.

In fact, he berated the CBI and IB for ignoring threats to judges even when complaints were filed. Incidentally, the CJI is also hearing the Pegasus case where it seems that everyone but criminals have their cellphones bugged by the state. In fact the phones of SC registrars and the old phone of an SC judge are also said to have been targeted.

Despite its dodgy track record, the judiciary seems to have taken it as its right not to be criticised. In the Prashant Bhushan case, the SC frowned at even retired judges supporting his statement: “When historians in future look back at the last six years to see how democracy has been destroyed in India even without a formal Emergency, they will particularly mark the role of the Supreme Court in this destruction, and more particularly the role of the last 4 CJIs.” It is not only the common man who laments the decline in the quality of judges, former SC judge Madan Lokur concurs that the faith of the people in the judiciary has been shaken.

Every other pillar of democratic governance, except the judiciary, is subject to some system of accountability and checks and balances. The judiciary, though, revels in remaining opaque and immune to scrutiny. Its default response to any enquiry about its functioning is to stonewall. Not only is the judiciary averse to criticism, it seems incapable of self-correction. Even SC judges had to hold a press conference in 2018 accusing Chief Justice Dipak Misra of manipulating the roster, thereby insinuating that cases were being assigned to preferred benches.

When was the last time that an SC judge was pulled up for misconduct? In fact, the in-house procedure supposed to enforce the code of ethics for judges is opaque and often dysfunctional. In the absence of a law on judicial accountability why can’t formal internal mechanisms be set up for disciplining judges? Why can’t we have a Performance Commission, as in several states in the US, which examine complaints about the conduct of judges and have powers to take consequential action? At least, let’s start televising court proceedings.

Public acceptance is the bedrock of the judiciary’s strength. If it were to be as perturbed about the killing and jailing of journalists, activists, protesters and dissidents as it is about Judge Uttam Anand, public opinion would be its armour. Instead, SC judges praise the PM, sit in judgment over their own cases, accept plum-post retirement offices, while hauling up comedians for contempt of court.

This is not to say that the security for judges should not be stepped up, especially those hearing sensitive cases involving powerful people or interests. The Uttam Anand case is a test for the SC. If it does not see it through, we will have slid down another notch to being a banana republic.