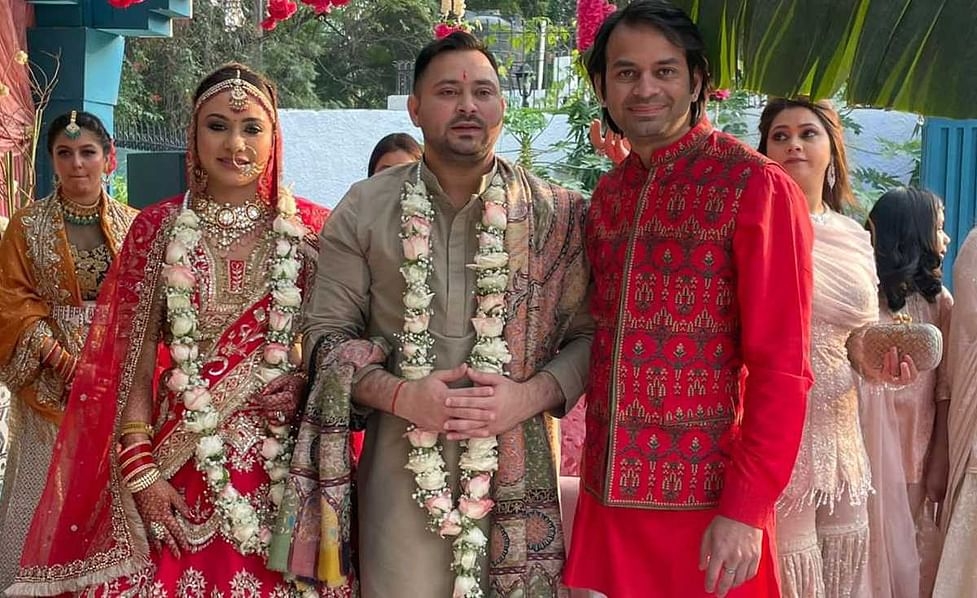 Christening newly-born babies is often the responsibility of political leaders like Lalu Prasad Yadav. When parents approach them with their babies, they cannot say no. Therefore, they keep a stock of names for both boys and girls belonging to all religions. As chief minister and, later, as husband of the chief minister of Bihar, he would have done the naming job several times. So it is not surprising that he came up with an imaginative name for his new daughter-in-law, brought into the family by his heir apparent and leader of opposition Tejashwi Yadav. Few political leaders have done this kind of christening as the person named is an adult.

Given the fact that Tejashwi Yadav heads the largest political party in Bihar and he is the youngest Opposition leader in the country, his marriage should have been a gala event. One reason why he made it a low-key affair, as it now transpires, is the name of his bride, Rachel Godinho, who was his long-time friend from Haryana. He married her despite the opposition from his uncle Sadhu Yadav who believes that he has besmirched the family name by marrying a Christian girl. Of course, the groom reasoned that for a Lohiaite like him religion did not matter at all.

Lalu knows politics better. He has the foresight to know that his opponents would use the name of his daughter-in-law to show his son in a poor light. So, he renamed her Rajshri, which means ruler. Those who know the Old Testament know that Rachel was the name of Jacob's wife. She is thus the mother of 12 tribes of Israel and is revered by Jews, Christians and Muslims. More important, Lalu knows that in “Hindutvaised” India, a Christian name can be a liability for someone who aspires to be the Rajshree. The bard may have rhetorically asked “what is in a name” but Lalu knows there is a lot in a name. 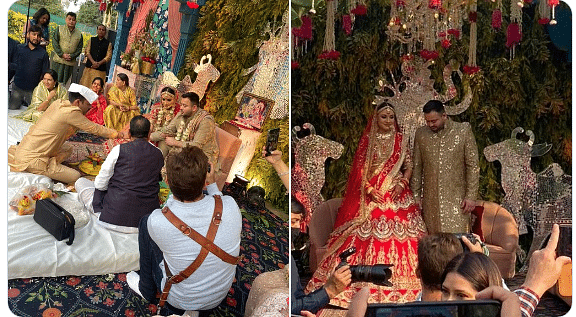