FPJ Edit: Forces behind Dubey must be unmasked 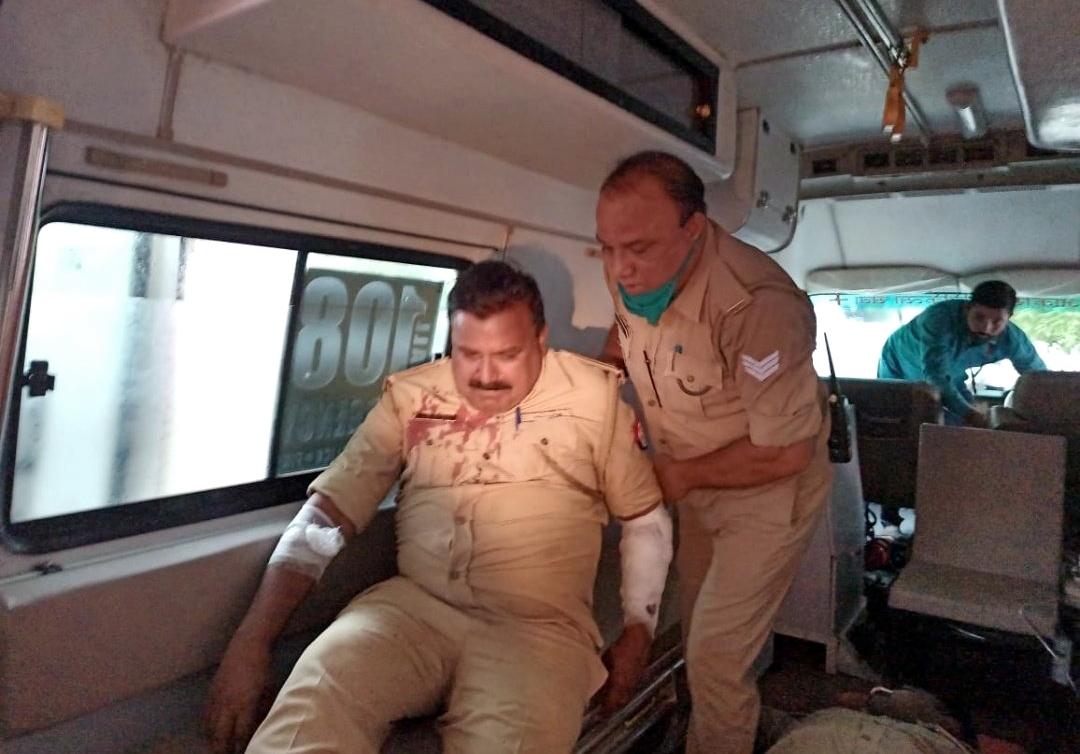 The saga of Vikas Dubey, the dreaded gangster who was wanted for the recent gunning down of eight policemen in Kanpur who were sent to arrest him, has ended with the Uttar Pradesh Special Task Force (STF) claiming that the history-sheeter was shot dead when he tried to flee when a car in which he was being taken to Kanpur from Ujjain in Madhya Pradesh to stand trial overturned. Police say he had been a prime accused in some 60 criminal cases in his lifetime, including murders. This included the charge of killing a BJP legislator in a police station 20 years ago in which he was acquitted for lack of evidence. Gangster Vikas Dubey had the image of a typical don who dabbled in real-estate, won a district-level election and rubbed shoulders with political figures.

The police has described the killing of Dubey as an ‘encounter death’ but questions are being raised on grounds that his interrogation would perhaps have revealed many skeletons in the BJP’s cupboard which would have embarrassed the Yogi Adityanath government. There is no doubt that in the typical criminal-politician-police nexus that exists in U.P. and in many other states, examples like those of the likes of Vikas Dubey abound. The erstwhile Akhilesh Yadav government of Samajwadi Party too had a deep nexus with criminal dons, though today Akhilesh is crying himself hoarse on the nexus between the BJP and criminals. What is sorely needed are systemic changes to ensure that such a nexus is put a stop to and that the wheels of justice move swiftly to establish effective deterrence. It is no secret that dreaded criminals take advantage of a leaking system in which key information reaches the criminal dons which helps them pursue a career of crimes of the worst kind. If the Yogi Adityanath government is truly sincere in tracking down and deterring crime it must ensure that the unholy nexus is unmasked regardless of the positions of those who were in league with Dubey. Since it is unlikely that an incumbent government would be able to pursue the leads against the big fish, the government must involve the central agencies like the CBI which are not expected to have an axe to grind. The Opposition, on its part, must laud any such efforts to get at the truth and not hound the government for its act. A war on crime can only succeed if the criminal nexus with the politician is broken.