FPJ Edit: Festive season is cause for cheer on the economic front but worries of a fresh Covid outbreak are real 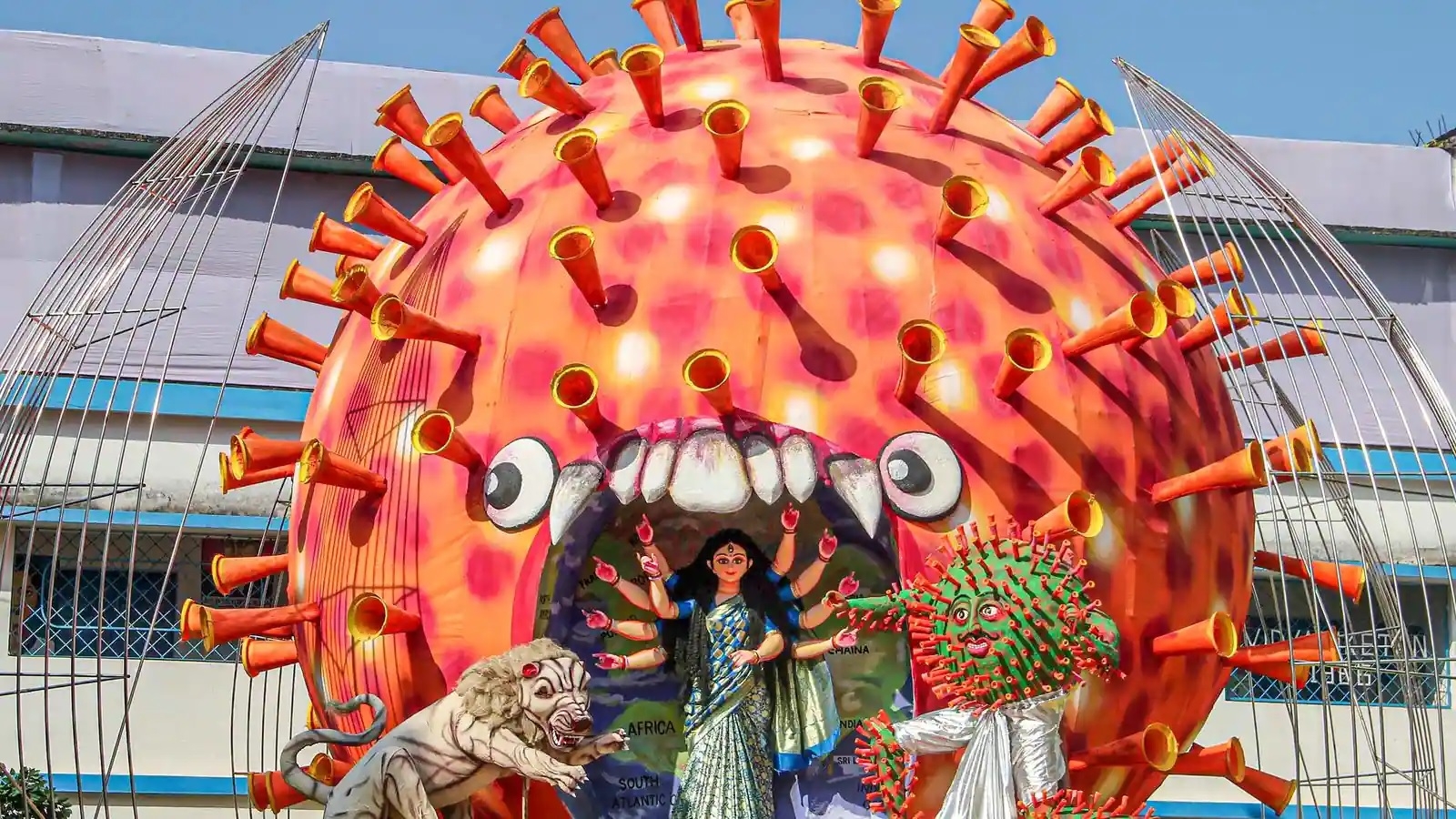 With the ‘pitru paksha’ period – considered inauspicious – getting over on October 6, the stage has been set for that annual extravaganza of religious fervour – the festival season – to take off. With major festivals of all the important religions in the country falling within the next three-month period, the festive season is also critical for economic activity. In fact, last year, the first sign that the worst of the first wave was over was provided by strong sales during Diwali, which laid the base for strong revival in critical sectors like consumer goods, automobiles and electronics. This festive season promises to be no different.

According to a report by the credit rating agency ICRA, with the impact of extra healthcare costs precipitated by the second wave waning, a general uptick in economic activity and strong recovery in many sectors, as well as the increased coverage of the vaccination drive, the upcoming festive season should see a good uptick in consumption. According to a report by Redseer Consulting, online e-commerce firms are expected to log sales growth of over 23 per cent over the previous year, with overall sales expected to cross $9 billion in the festive season sales organised by these players. According to a British Council study, the ongoing Durga Puja festival creates a Rs 32,000 crore economy and contributes 2.58 per cent of West Bengal’s GDP.

While this is cause for cheer on the economic front, worries of a fresh Covid outbreak are real. While 70 per cent of the population has got one dose of the vaccine, less than a quarter of the population is fully vaccinated. Both the government and citizens should bear this in mind and follow all Covid protocols during the festivities to ensure the prevention of a third wave.