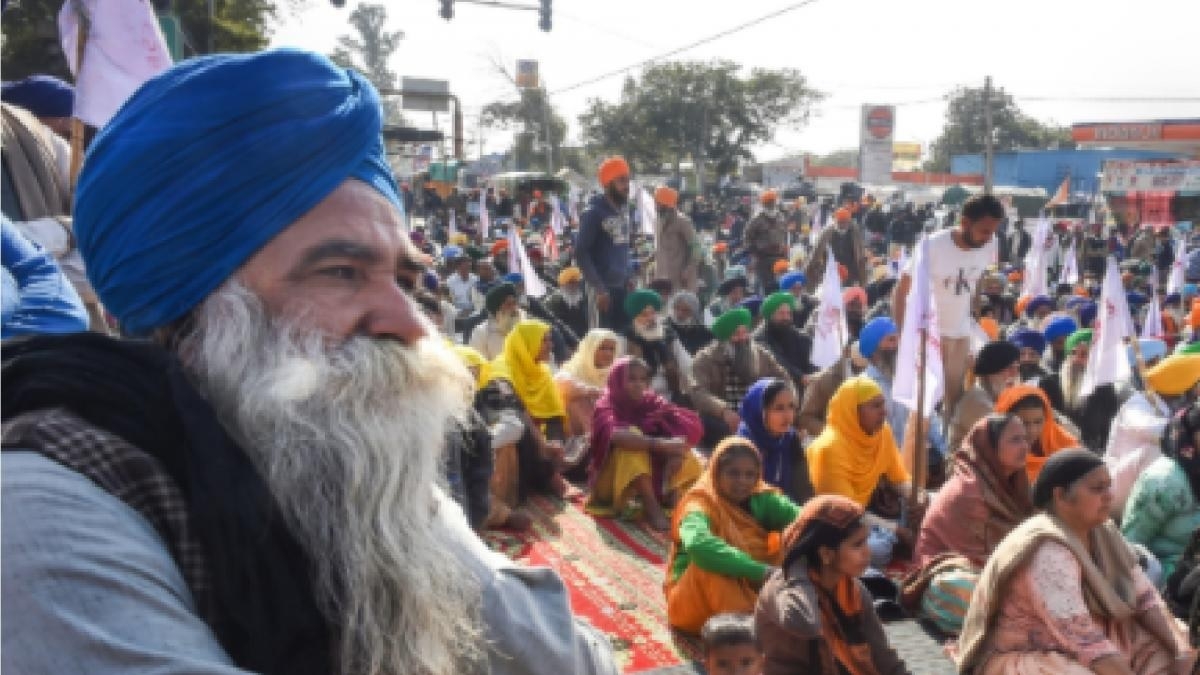 It has been exactly a year since the President signed three new laws – the Farmers’ Produce Trade and Commerce (Promotion and Facilitation) Act, 2020; the Essential Commodities (Amendment) Act, 2020; and the Farmers’ (Empowerment and Protection) Agreement on Price Assurance and Farm Services Act, 2020 – into law. It has also been a year since farmers – initially from Punjab, Haryana and Western Uttar Pradesh but increasingly joined by farmer groups from other parts of the country – launched a blockade of major highways leading into Delhi in a bid to get the attention of the powers that be in order to meet their sole demand – a complete repeal of these laws. For a year, it has been a battle between an irresistible force and an immovable object.

Despite multiple rounds of discussions between the government and agitating farmer groups, neither side has budged from their opening positions. Meanwhile, the resolve of the farmers appears to have only hardened, even as the state unleashed all the powers at its command to break the protest and prevent the farmers from spreading their message. There have been multiple, and harsh police actions, attempts to forcibly remove the blockade, and a bid to cut off essential services. Internet services were repeatedly blocked around the protest areas. Social media handles and platforms airing the farmers’ protests have been coerced into blocking them.

The farmers, meanwhile, have set up well-organised camps providing food, healthcare and other services. They have withstood an unusually harsh winter, a raging pandemic and now, a late, heavy monsoon, but are carrying on. In fact, they marked the first anniversary of the protest with a Bharat Bandh, which was successful in many places.

Much has been written about the laws. The government says they are to help free the farmer from the clutches of middlemen by allowing them to sell outside designated market yards, deal directly with buyers, including corporate buyers and remove restrictions on storage and stockholdings by farmers so they can take advantage of better prices. Farmers believe that the laws are a backdoor attempt to do away with government procurement, which assures them the declared Minimum Support Price (MSP) for their crops. The withdrawal of court recourse under the law and transferring dispute resolution to officials is rightly viewed with suspicion by farmers. And they fear that the farmers, as always, will be made to pay the price if inflation spikes, as indeed has repeatedly happened in the case of onions, sugar and cotton, when government has used emergency powers to restrict stockholding, impose export or import controls or freeze prices.

Much of this distrust and suspicion could have been obviated if the Modi government had followed due process in the first place. Agriculture is a State subject and any Central law should have been framed in consultation with states, which was not done. Parliament is also meant to be a place for discussion and debate, even as the ruling dispensation of the day retains the right to make laws. However, as has been its wont, the ruling dispensation has treated parliamentary institutions and due process with contempt, using its brute majority to ram the new laws through both Houses without much discussion.

The Bills were not discussed by the multi-party standing committees – which usually manage to hammer out a compromise between alternate points of view – or a select committee either. Even while offering negotiations with farmers, it did not actually relax its stance at all. In the face of this obduracy, the 32 farm unions which constitute the Samyukta Kisan Morcha, which is spearheading the agitation, have also hardened their stand. A year and much bitterness later, there is seemingly little room for any sort of a resolution.

That would be a mistake. Prime Minister Narendra Modi has made the task of doubling farmers’ incomes by 2022 a key task for his government. That should at least give him the credentials to argue the case for the farm laws. However, the farmers are also justifiably suspicious of government claims, given their lived reality. Despite half-a-century of avowedly pro-poor and pro-farmer policies, and lakhs of crores spent on subsidies, the reality is that the average agricultural household earned less than Rs 9,000 per month (in 2017-18), with farmers in 17 states – half the country – earning less than even this poverty-level income.

Since the government took the step to push through the changes, it is up to it to now take the initiative to find a resolution. A good start would be to build political consensus with the Opposition, take the states on board on the new laws, and above all, engage with the farmers and address their well-founded concerns, instead of trying to rubbish one of the largest mass movements in the world as an agitation by anti-nationals or traitors. The Prime Minister must remember that while a majority of Indians did vote for him, the significant minority which didn’t is equally deserving of having its say in how it is to be governed.