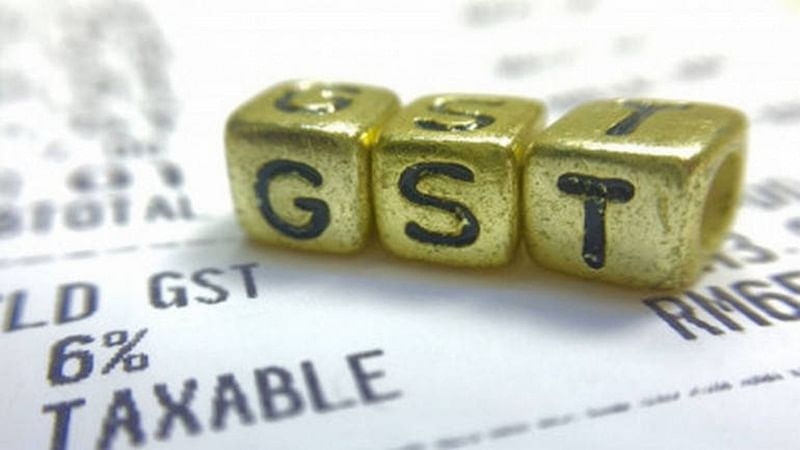 The states are well within their rights to demand an extension of the GST compensation scheme beyond the June 2022 deadline, when the scheme was originally set to end. At the time the GST Act was passed in 2016, it was agreed by the Centre that revenue shortfalls arising from the transition to the new indirect tax regime would be made good from a pooled GST Compensation Fund for a period of five years that is currently set to end in June 2022.This fund is created from monies collected by levying a ‘compensation cess’ on so called ‘demerit’ goods like alcohol and tobacco. While the agreement paved the way for the states to give up their taxation rights in favour of a unified GST, the problem comes in calculating the ‘shortfall’. This is done annually by projecting a target revenue based on an assumed 14 per cent compounded growth in tax revenues from the base year’s actual revenues. The compensation due is the difference between the projected revenue and actual GST collections in a given year.

While states are justified in demanding the enforcement of what has been guaranteed under a constitutional amendment, circumstances have changed drastically from the period when the compensation formula was worked out. Growth was slowing even before the pandemic hit and the gap has only widened now. As such, it would be unrealistic to insist on the 14 per cent growth figure when the GDP growth is no where near that figure. Both the Centre and states need to reach an agreement to rework the compensation amount based on more reasonable projections since borrowing to make up the shortfall – which has been done for two years now – only postpones the problem.