FPJ Edit: Didi driven by Modi-Shah machinations or the mysterious guile of a trickster? 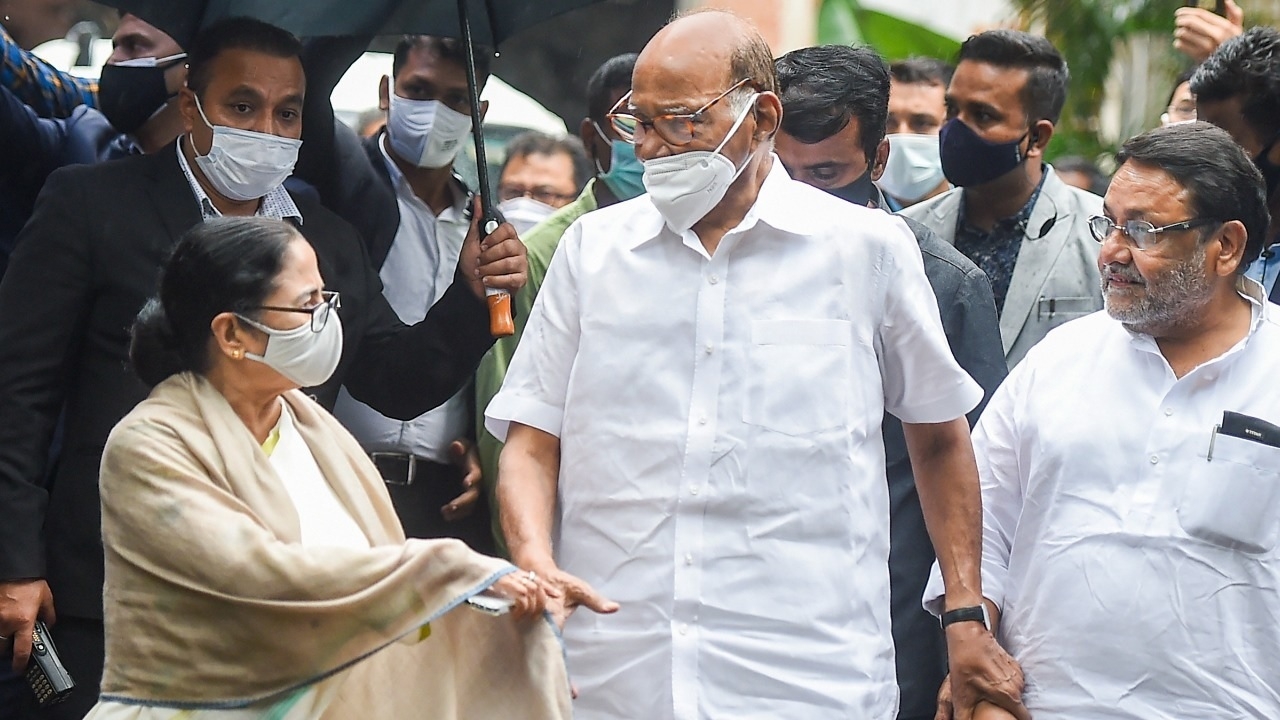 Delusions of grandeur are incurable. These not only gnaw at your real capabilities, they set unrealistic goals. The consequences can be disastrous for the self, as well as others. In politics, this is a common affliction. If you have strategists and consultants who feed your delusions, instead of drawing up realistic plans, the drift to the path of self-defeatism becomes irreversible.

Bengal Chief Minister Mamata Banerjee will discover this indisputable truth sooner or later. She will also realise how Prashant Kishor, whose agenda is a mystery so far, destroyed her bright future, almost foreclosing the chances of her becoming the Prime Minister. It is absolutely impossible for the Congress now to support her for the top post, in case it isn’t in a position to instal one of its own in the future.

Pranab Mukherjee, a much more pragmatic and talented person, couldn’t become the Prime Minister because of the trust deficit with Sonia Gandhi. By making personal attacks on Rahul Gandhi and portraying the Congress as the weak link in the fight against Narendra Modi, Mamata has committed a blunder she will lament all her life. It is obviously the leader, not the consultant, who will have to bear the brunt of disastrous strategies.

Sonia Gandhi had a soft corner for Mamata and the best course for both the opposition and the ambitious Trinamool chief was to act in concert with the Congress. Even a commonsensical approach entailed a cautious strategy; she should have discussed her plan of going against the Congress with other key players like the DMK, the RJD, the NCP, the Shiv Sena, the JMM and the Samajwadi Party, before her outburst.

That the likes of Sharad Pawar, M K Stalin, Uddhav Thackeray, Lalu Prasad and Hemant Soren are not in tune with her is obvious. She still chose to start pounding the Congress with a suicidal belligerence that betrayed either lack of political maturity or malevolent intent. Such a tactic can be understood if she keeps the option of becoming the Prime Minister with BJP support in case of a hung verdict. That’s too Machiavellian a ploy to be dreamt of but it is at times difficult to see through the layers of political machinations.

The speculation about Mamata’s change of stance after the summons to her nephew by the Enforcement Directorate and Income Tax cannot be completely ignored. Her foray into Goa, where the Congress is set to offer a serious challenge to the BJP, has deepened suspensions. She didn’t stop there; she engineered defections in the Congress to co-opt dissenters, though the accumulations were not of much worth, and went so far as to entertain Subramanian Swamy, who is Sonia Gandhi’s worst enemy.

A wily politician like Mamata would have weighed the pros and cons of meeting Swamy and demonstrated through that act her determination to carve out a path separate from the Congress. She will get support in this endeavour from leaders like the BJD’s Naveen Patnaik, the TRS’s Chandrashekhar Rao, the YSR’s Jagan Mohan Reddy and probably the SP’s Akhilesh Yadav as well. But will this bloc be open to align with the BJP in the post-poll scenario, especially in case of a hung verdict? If not, will the Congress succumb to pressures mounted by this group or succeed in sewing up its own formidable combination?

While Sharad Pawar has clearly indicated that he doesn’t favour antagonising and excluding the Congress, the Shiv Sena has done more than any other party to expose the impracticality of Mamata’s idea. The role reversal between Shiv Sena and Trinamool is fascinating; who anticipated Uddhav Thackeray to be more trustworthy than Mamata for Sonia? Amidst such wild uncertainties of politics, it is a risky business to make predictions. There could be more realignments than being anticipated at this stage. Equations will crystallise after Uttar Pradesh elections. There could be a course correction in Trinamool as well. While that would be a welcome change in the context of opposition unity, Mamata cannot undo the damage caused to her personal reputation.

A fickle mind is dangerous in politics. ‘Khela-hobe’ is an enchanting slogan but politics is not sports. Ground realities matter in politics more than aspirations and schemes. The undeniable reality of the Congress being a much bigger party than any other in the opposition camp, and the enormous potential of its revival, could only be brushed aside in a fit of pique and passion, not by reasoned assessment. Mamata appeared to be too shrewd to make such mistakes. What has influenced her decision-making? Modi-Shah machinations or the mysterious guile of a trickster?