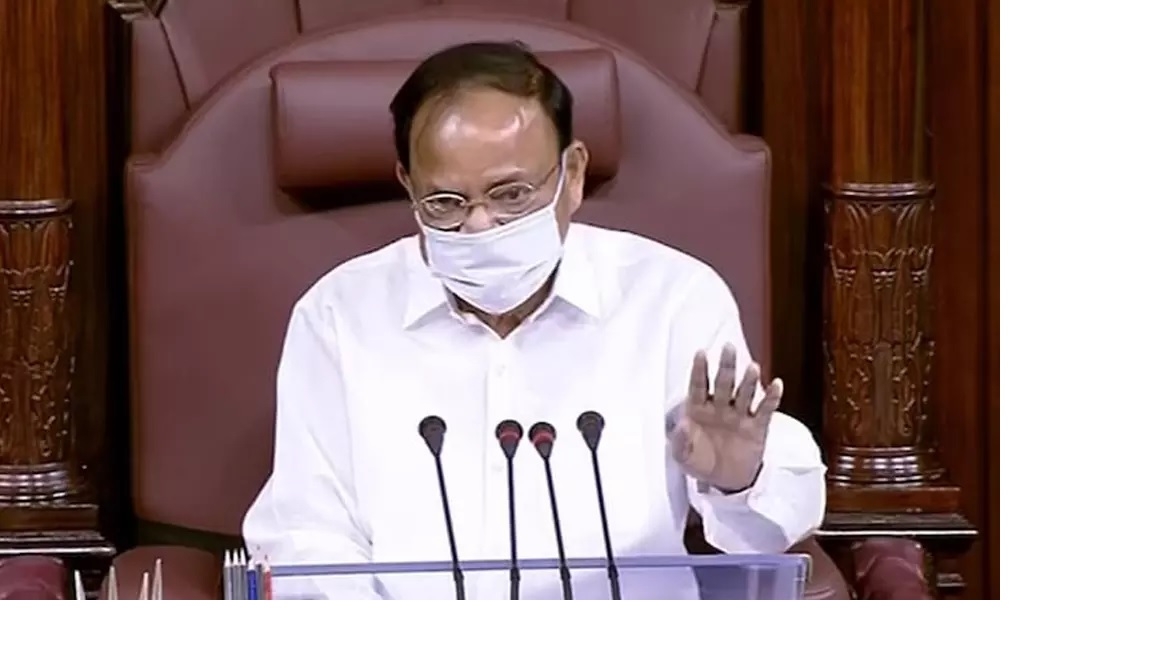 It is unfortunate that both Houses of Parliament had to be adjourned sine die, two days before it was due. The Rajya Sabha witnessed unprecedented scenes like Vice-President and Chairman Venkaiah Naidu virtually shedding tears during the denouement. Lok Sabha Speaker Om Prakash Birla also expressed similar sentiments, though he did not give in to emotions. Needless to say, the whole country is with the two when they lament the situation in which the whole monsoon session was virtually washed out. The Lok Sabha functioned only for 21 hours, against the stipulated 96 hours. The Rajya Sabha functioned for just 17 hours out of roughly 97 hours. The productivity was only 22 per cent, in comparison to the Budget session when the productivity shot up to 114 per cent. Now, who is to blame?

The national exchequer has to bear a huge burden every time a Parliament session is convened. Whether the session is successful or not, it will have to meet the same cost. As clapping is not possible with one hand, both the ruling party and the opposition have to cooperate with each other to make a session successful. In the instant case, the opposition was worked up over two main issues, namely Pegasus and the farmers’ protest. One may genuinely ask the opposition whether tapping the phones of some individuals using the Israeli spyware amounted to a breach of national security or not. However, that is to take a simplistic view of the issue for it points to the failure of the government to honour the privacy of the citizen which the Constitution guarantees.

The Pegasus issue is certainly of grave importance because the government has allegedly paid huge sums of money to an external agency to not only tap telephone conversations but also extract the entire data stored in cell phones. There is no guarantee that the spyware will not pass on the data to the intelligence agencies in the country of its origin. In the past also, there were allegations that phone-tapping was done but these were not done with foreign spyware. Instead of pooh-poohing the allegation, the government should have come out with a statement, instead of keeping the people in the dark. More so, as the Supreme Court has taken cognizance of the Pegasus issue. In the process, the government could have even nipped the opposition campaign in the bud.

As regards the farmers’ agitation, it is nearly a year since the agitation began in Punjab. That thousands of farmers are involved in the agitation and nearly 600 of them died do not show the country in a good light. A more responsible government would have held talks with the farmers, found via media to enable them to return to their farms instead of leaving them squatting on roadsides at the border facing inclement weather. The agitation should not have been viewed as a prestige issue, for the people who are protesting are the ones without whose labour, a majority of the people cannot have two square meals a day. It is in everybody’s interest that the farmers should be kept happy. The heavens would not have fallen if the government had taken a lenient view of their agitation and even withdrawn the three controversial laws.

While the vice-President and Speaker wax eloquent about Parliament failing to do its duty, the point that the Lok Sabha passed 20 Bills and the Rajya Sabha 19 cannot be overlooked. Some Bills were passed within a few minutes of presenting them in the House. There is a theory that the pandemonium created in the Houses helped the government to have its way. Filibustering and guillotining are age-old tactics employed in legislatures the world over. What is lost in the process is an informed debate on the Bills the government moves. The voters expect the members to discuss threadbare any proposal before it is accepted. That certainly didn’t happen in the case of these Bills.

Incidentally, the three farmers’ Bills were passed without an adequate debate in the House. In fact, some of the parties which supported the Bills in the House are today opposed to them. If there was a proper debate and the MPs had known the dangers inherent in the legislation, they might not even have passed them. The opposition should know that it has a duty to protest but not hold Parliament to ransom. Similarly, the ruling party should know that riding roughshod over the opposition is not in the larger interest of the nation. Let them work in tandem.