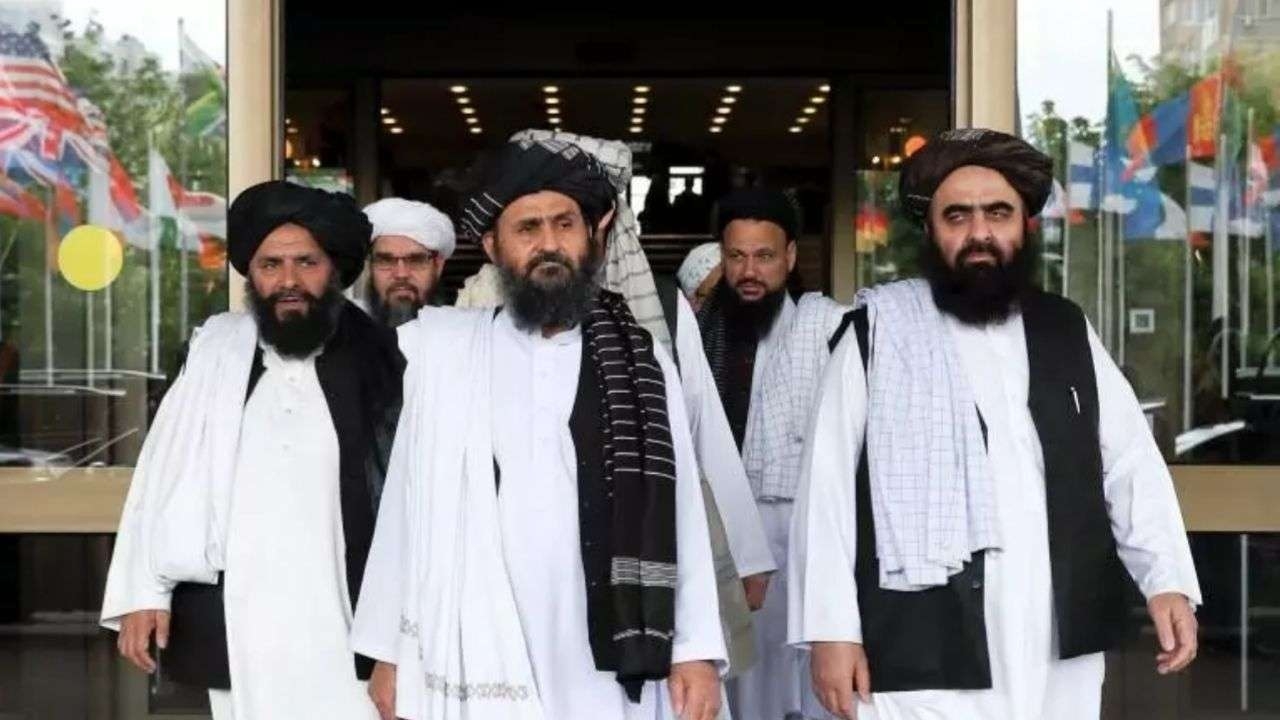 The nation would have heaved a sigh of relief over the successful evacuation of the whole Indian embassy staff in Afghanistan, including Ambassador Rudrendra Tandon. Indian Air Force aircraft had to be deployed to bring them back to India. The account of their departure for the only airport functioning in the country to catch the IAF flights is nothing but thrilling.

However, the point that needs to be raised is why the mission waited for so long when it was obvious that the Taliban were having a smooth journey to Kabul. There was hardly any resistance to their march of victory and it was obvious to one and all, particularly after the fall of almost all the major towns, including Kandahar, that it was only a matter of time before they captured the presidential palace in the capital.

It is difficult even to imagine how the situation in Kabul would have been if the Afghanistan Republic forces had put up even a little resistance to the Taliban. Thankfully, the American forces had taken control of the Kabul airport, allowing the IAF aircraft to evacuate the diplomatic and other staff. There are still many Indians, especially workers, still trapped there. The people have faith in the Indian government’s promise that everything would be done to bring everyone back.

Reports that Taliban were blocking the movement of vehicles to the airport were certainly not confidence-inspiring. Nonetheless, the fact that the Taliban leadership has been showing a greater sense of responsibility this time than was the case 20 years ago cannot be gainsaid.

About a year ago, when the US struck a deal with the Taliban at Doha, Qatar, it was obvious that the endgame of the great game in Afghanistan had begun. The change of regime in the US, with President Joe Biden not wanting to keep the American forces even for a day more in Afghanistan should have opened the eyes of the Indian government to the realities in the landlocked nation.

Instead, it seems to have been taken unawares by what happened on India’s Independence Day in Kabul. Unfortunately, India put all its eggs in one basket, viz. the government of President Ashraf Ghani. For all his qualities of head and heart, he was a leader who did not command a groundswell of support. The Taliban were not exactly boasting that in many towns they were welcomed by the people.

Common sense demanded India building bridges with other political groups and factions, not just the ones the Americans trusted. The fact remains that the forces under President Ghani were larger in number and better-equipped. The Taliban did not number even a lakh. While the former lacked the will to fight, especially when they knew that the Americans would soon leave the nation, the latter were ready to bite the bullet.

There’s no point in crying over lost opportunities, more so when it is obvious that India has to deal with the Taliban. One needs to learn from how quickly China recognised the geopolitical reality in Afghanistan. It was the first to openly state its readiness to have friendly relations with the Islamic Emirate of Afghanistan. It is tantamount to recognising the new government, like India did when it became the first to recognise Bangladesh.

Twenty years of remaining on the periphery of power would have taught the Taliban many lessons in politics and diplomacy. They had also been maintaining offices as in Doha and holding negotiations with international agencies. In other words, Taliban 2021 is different from Taliban 1996. The amnesty it has announced for those who served the previous government and the readiness it shown to protect women’s interests and education shows them in a better light. Though India had not recognised the Taliban government at that time, it showed willingness to collaborate with it by virtually running the Afghan airlines for them.

During the last 20 years, India has invested heavily in long-term infrastructure projects, which will stand Afghanistan in good stead. The Taliban spokesman’s statement that they had no inimical intentions against anyone is certainly encouraging. Much will, of course, depend on how much influence Pakistan and its intelligence agency ISI wield on the Taliban leadership.

Unlike Pakistan, which has been fattening itself by hunting with the hounds and running with the hares, India had and has only the welfare of the people of Afghanistan to promote. Once this reality is known to the Taliban leaders, India’s relationship with Afghanistan can only grow from strength to strength.