FPJ-Edit: Bangladesh, a nation India midwifed, is a success due to the relegation of religious nationalism 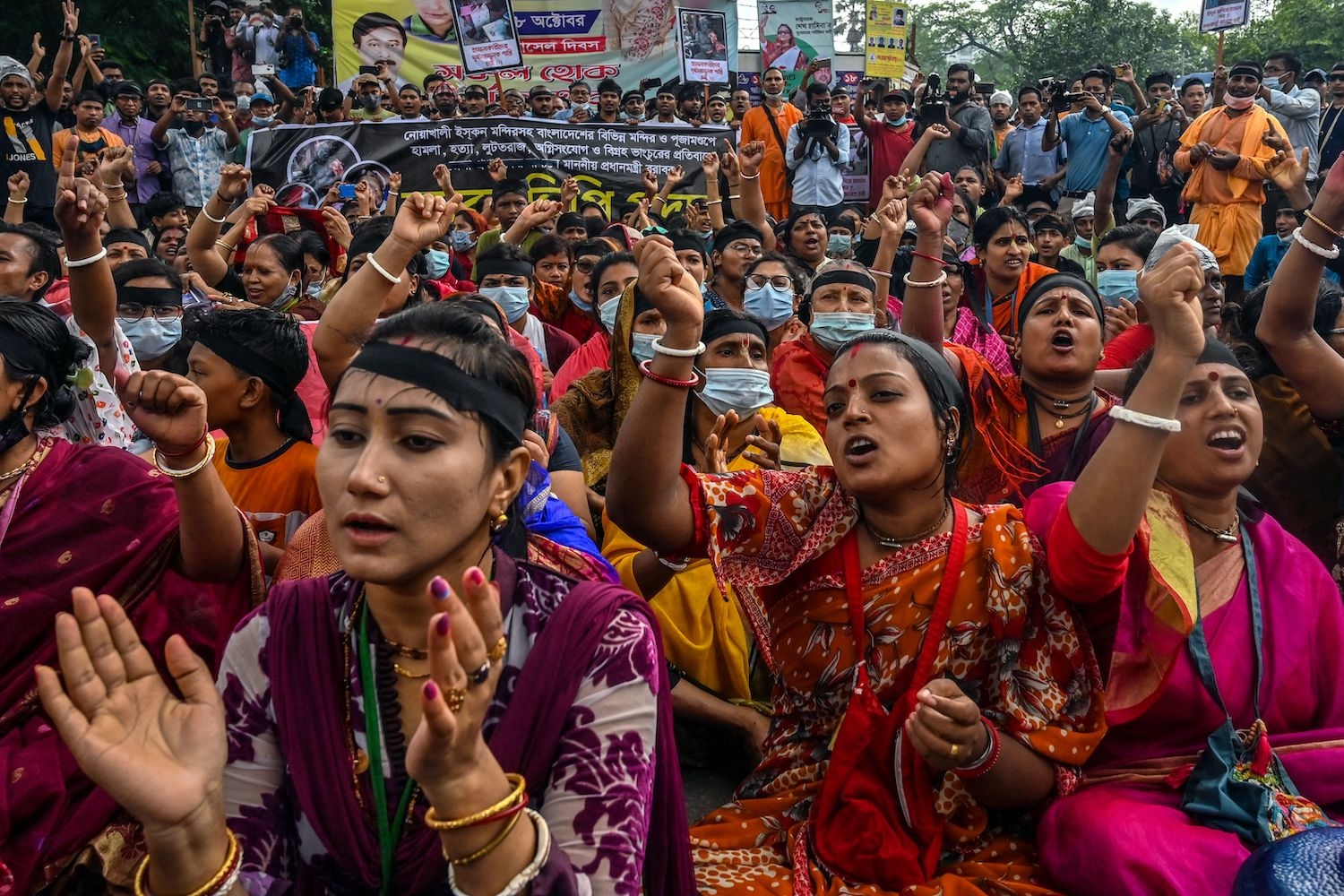 It was on December 16, half a century ago, that India achieved a decisive victory in a war and a new country – Bangladesh – was born. India had no option but to pick up the gauntlet flung at her when Pakistan launched a synchronised attack 13 days earlier. Of course, India, under the leadership of Indira Gandhi, was ready to face any situation arising out of the “genocide” Pakistan unleashed on what was East Pakistan. Tens of thousands of Bengalis facing the atrocities of the Pakistani forces and their agent provocateurs were trooping into India as refugees. India, hardly a quarter century after it attained Independence from two centuries of colonial subjugation, did not have the wherewithal to provide for the refugees. Nor did it have the economic or military power to engage in a full-fledged war, and that too, after the humiliation suffered in the eastern sector when China caught India by surprise in 1962. Mrs Gandhi was not sure how the Americans under President Richard Nixon would behave, more so when his sympathies were with Pakistan, always at his doorstep with a begging bowl for arms and ammunition.

It was a tricky situation that called for diplomacy and military preparedness at their best. The agreement that she signed with the Soviet Union that made it obligatory for it to come to India's aid should an exigency arise, and the whirlwind tour she undertook of world capitals, gave her the moral courage to take the plunge and authorise the Army chief SHFJ Manekshaw to counter-attack. She could also treat with scorn the threat to send the US Seventh Fleet, of which USS Enterprise was the center piece, to the Bay of Bengal to alter the military balance in Pakistan's favour. In the end, nothing worked against the prime minister's steely determination to have Bangladesh liberated as a sovereign nation. Despite certain interludes of tension, India's relations with Bangladesh have been praiseworthy.

Though Islamists have been trying to derail democracy in Dhaka, the country has steered clear of such forces to reach where it has already reached. It laid greater emphasis on education, especially women's education and empowerment, so much so that it has achieved a commendable rate of economic growth. Bangladesh is one of the few countries which withstood the ravages of Covid-19 so as to retain the momentum of development. “Made in Bangladesh” is a label quite common on clothes sold in countries like the US and Britain.

Per-capita, it spends more on public health and primary education than India, forget Pakistan. India can take satisfaction that in midwifing its birth 50 years ago; it brought prosperity and peace to that part of the Indian subcontinent which was once synonymous with poverty, backwardness, disasters and population explosion. Let it be said with certainty that relegation of religious nationalism is central to the success of Bangladesh.