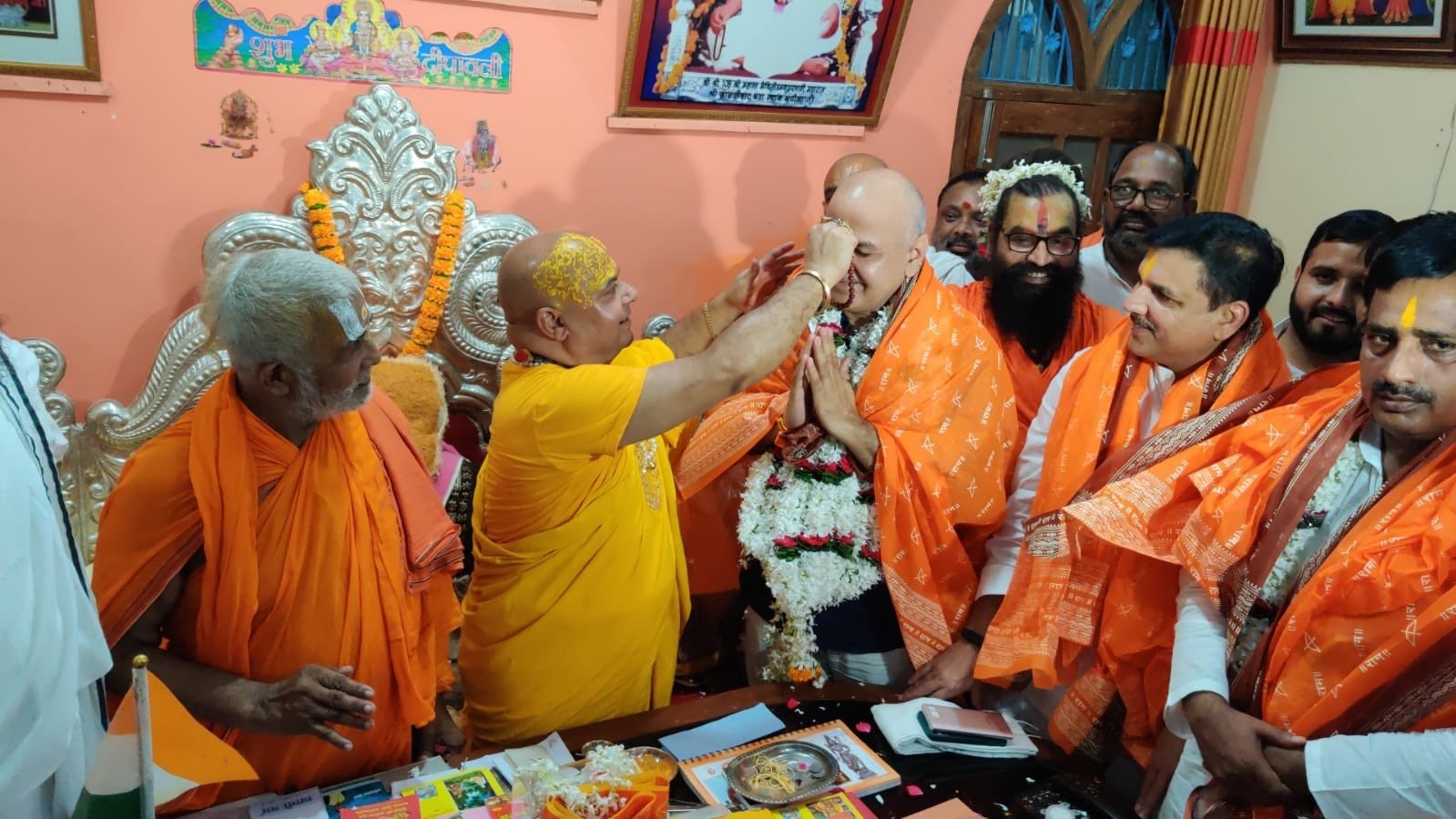 It is not surprising that the Aam Aadmi Party chose Faizabad to launch its campaign for the 2022 assembly election in Uttar Pradesh. Party leader and Deputy Chief Minister of Delhi Manish Sisodia and party MP Sanjay Singh made the rounds of various temples in the twin city of Ayodhya and sought the blessings of various ‘sants’ before addressing the ‘large’ rally. One thing that was conspicuous at the rally was the national flag that many of the participants held aloft. Sisodia put it colourfully when he said that the AAP had Ram in their heart and the Constitution in their hand. He also made a distinction between the real nationalism they espoused and the fake nationalism the BJP represented. He promised Ram Rajya, perhaps, like the one the Delhiites have got used to under the AAP’s dispensation.

Nobody can question the AAP’s right to contest all the seats on its own in UP, as it did in Punjab and Goa earlier. If the BJP starts its campaign from Ayodhya, it can easily be understood as demolishing Babri Masjid and building a magnificent Ram temple had been the fulcrum of its political campaign. The AAP has merely imitated the BJP and in doing so, it has only underlined the point that it indeed is its B-team. Instead of unveiling its political agenda in the light of what the party has done in Delhi, it only indulged in empty rhetoric by claiming to be the real nationalist. Nobody is bothered which party or leader has Ram in his heart but what everybody is bothered about is who can deliver the goods.

The Congress once made the blunder of starting its election campaign from Ayodhya. To make the event more colourful, it had the characters playing the roles of Ram and Lakshman in Ramanand Sagar’s television serial Ramayana on the stage and that, too, in their costumes with bows and arrows. The late Rajiv Gandhi did not realise that he was only lending himself to lampooning by indulging in such theatrics. The message that went from the meeting was that the Congress had to wear the Ayodhya cap to survive. It was tantamount to letting the BJP set the political agenda. The Congress should have known that when the choice was between real communalism and fake communalism, it was the real that the people would choose.

It is a pity that 75 years after Independence political parties like the AAP claim that it is more nationalistic than others. Aren’t all political parties interested in the welfare of the people and the progress of the nation as a whole? Why are divisions sought to be created on religious issues? When Gandhi used the term Ram Rajya as the ideal state in which nobody felt discriminated against, he used it to unite people, not to divide them. When Bharat went to the forest to persuade Ram to return to Ayodhya, one question that Ram asked his ‘successor’ was about the welfare of a microscopic minority in Ayodhya. Ram wanted to know that they were all safe. That is the kind of Ram Rajya Gandhi visualised.

Today, the name Ram is used only to garner votes. The voters are clever enough to see through the AAP’s bid to portray itself as the real claimants to the ideals that the name represents. They would be more interested in knowing what plans the party has to solve their bread-and-butter issues. They have already seen how the BJP has been invoking the name of Ram in UP and failing on the development front. They have also seen how some people are discriminated against on the grounds of their accidental birth in a certain community. What people want to know is how better a party can perform, i.e., in meeting their demands of roti (food), kapda (cloth) and makaan (housing).

The AAP runs the government in Delhi and it is in a position to tell the voters everywhere what all things it has done for not only the welfare of the people but also to take the state to the next level of development. It can spell out the new initiatives it has taken to root out corruption, modernise education and provide better healthcare. It can also say how it will replicate such initiatives to uplift UP from the Bimaru state that it is. However, it is easier to claim that they are better bhakts of Ram and they go to temples more often than the BJP leaders.