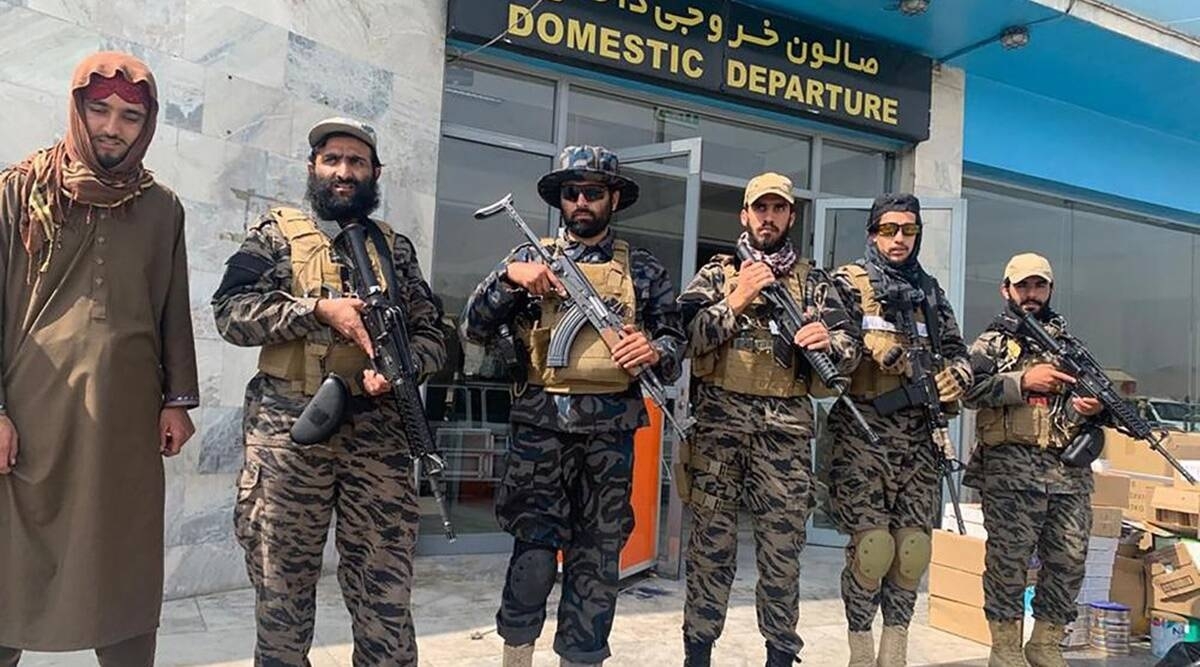 America’s longest war ended as it had begun – in chaos and bloodshed, with 13 US troops paying with their lives for the follies of their current and past presidents. The so-called ‘Western Alliance’ – principally the US and its NATO allies which fought the 20-year war not only against the now victorious Taliban but also against elements of Al Qaeda, the IS and other Islamist terror groupings, is left with few options. It has already used its control of the world financial system to halt money transfers to and from Afghanistan and freeze many of its financial assets overseas. Both the IMF and the World Bank have suspended payments to Afghanistan. The hope is that the need for cash will force the Taliban to the negotiating table and help extract some sort of protection for the tens of thousands of supporters and collaborators left behind in the hasty exit from Kabul.

The West is also hoping that aid for the inevitable humanitarian crisis which will follow in this poverty-stricken, land-locked country can be used as leverage to ensure that some of the gains of the past two decades – particularly in the areas of women’s rights and education – can be retained and that Afghanistan will not see a return of the harsh rule witnessed during the Taliban’s previous reign in the 1990s.

Such hopes may prove futile. Of course, the Taliban have also learnt from history and wish to avoid the status of being international pariahs. To that end, they have held press conferences, assured that visas issued by other nations to Afghans will be honoured and that women’s rights will be protected. Reassuring as this sounds, ground reports of door-to-door searches for ‘collaborators’ and summary executions belie this. Meanwhile, Russia, China and Pakistan are already shaping up as key players in a Taliban-ruled Afghanistan. For a variety of reasons, none of these powers, especially Pakistan, which enjoys close relations with the Taliban leadership, is keen to allow India a place on the board.

That, however, does not mean that India is without options. India has invested heavily in building infrastructure and extending humanitarian assistance to the people of Afghanistan and has largely eschewed taking political sides, something which has not escaped the notice of the Taliban. Sher Mohammed Stanikzai, head of the Taliban’s political commission, has already called for a constructive relationship with India. India needs to use all the cards in its hand – strategic, political and social – to engage quickly with the new leadership and ensure that its primary strategic interest – of preventing Afghanistan from offering sanctuary and support to anti-India terror groups – is achieved. In politics and diplomacy, there is no such thing as a permanent friend or enemy.