Election Results 2019: Does having a Bollywood Candidate translate to votes? Here’s the truth 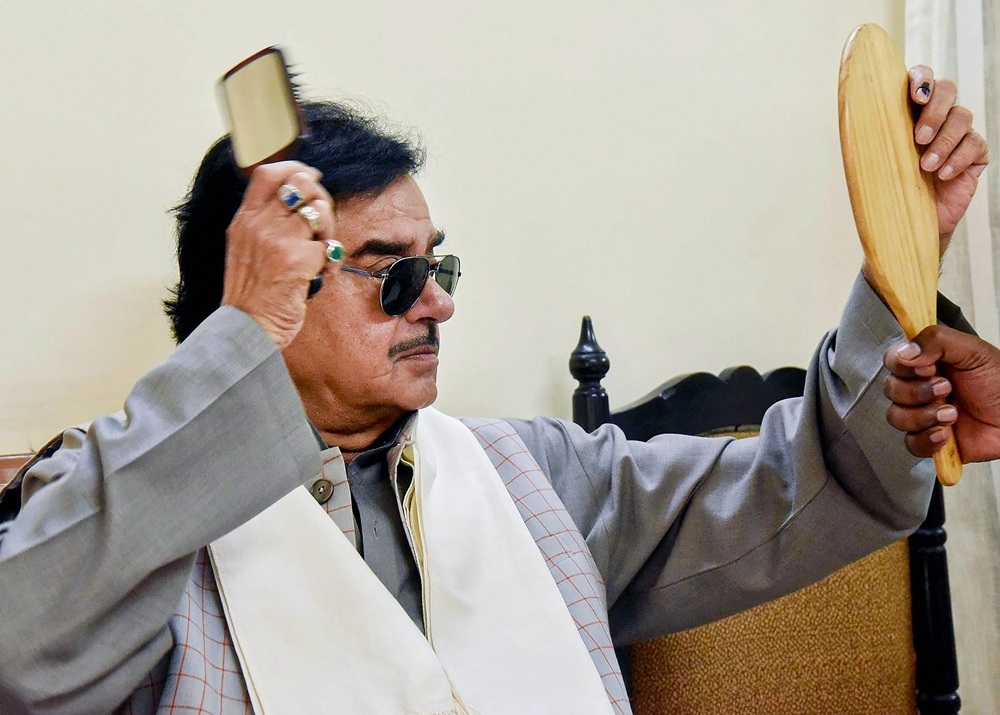 A common assumption during Lok Sabha Elections 2019 was that having a celebrity face would garner major wins for their respective political parties. Now that the result trends are making way to the forefront, a simple analysis suggests that Bollywood didn’t do much for the potential winning trend.

Voters have now become more aware with what they look for in a candidate. That being said, it is easier to manipulate citizens even today under the schemes of religion and caste, choking democracy a little at a time. The main question, did a celebrity face work in favour of political parties? Here’s a complete breakdown. 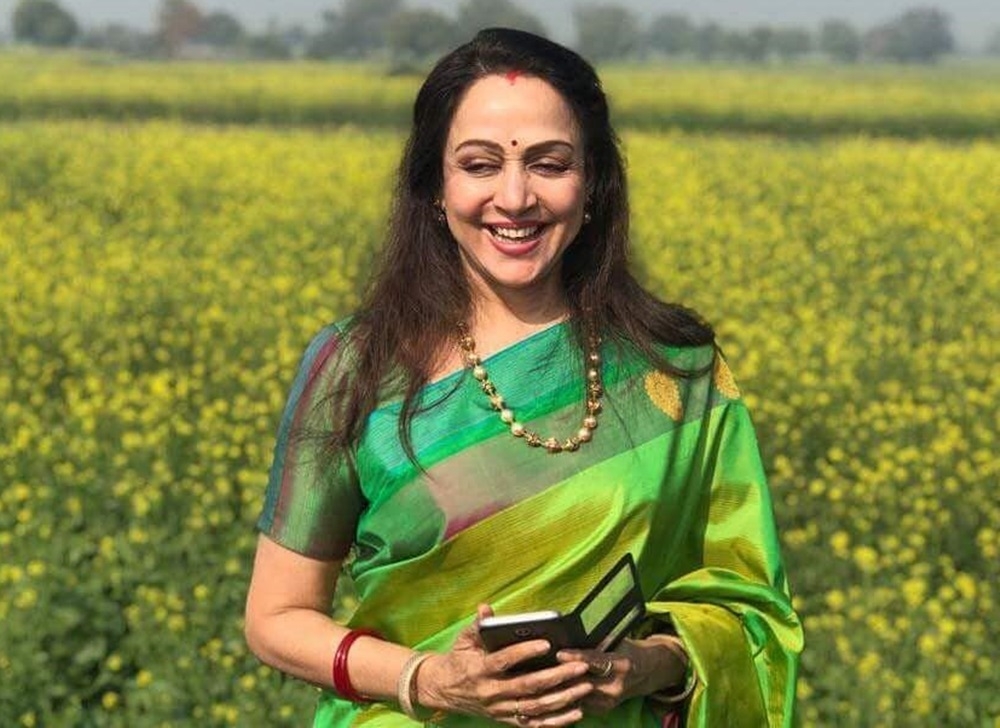 Bollywood’s dream girl, Hema Malini contested from Mathura constituency who locked horns against the ‘mahagathbandhan’. The sitting MP who represents BJP, was very confident of her win this time as well, couldn’t recall what she had done for the holy city. It is easier to glorify work under temple politics in a country where Hindutva ideology precedes productivity of a candidate. Hence, the winning streak. 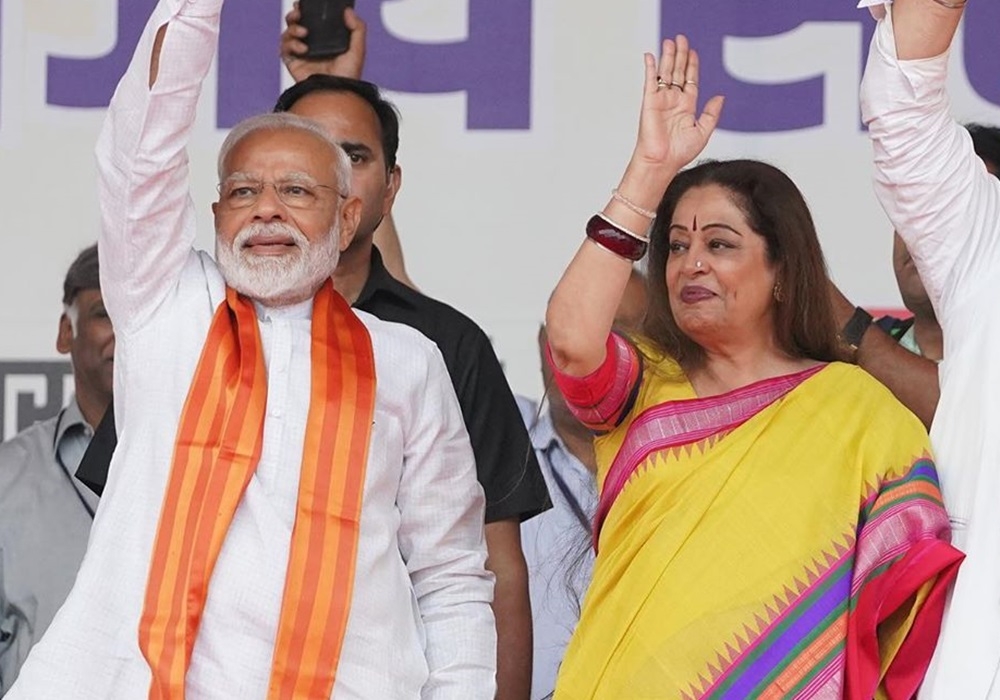 The actor turned politician who won the Chandigarh constituency under BJP, has not done any film in the past five years. Just like Hema, Kirron also juggles between Mumbai and her karma bhoomi. According to her she has dedicated a lot of time to the city for its development. Not to mention, Chandigarh has the highest internet penetration in the country, which helps to tap young voters.

According to data shared by PRS Legislative Research, she was the most regular among actors elected to 16th Lok Sabha with an attendance record of 84 per cent (national average 80 per cent). When it comes to her achievements, the key highlights include infrastructure and water-works. All in all, Kirron has a stronger support system to reclaim her seat in 2019. 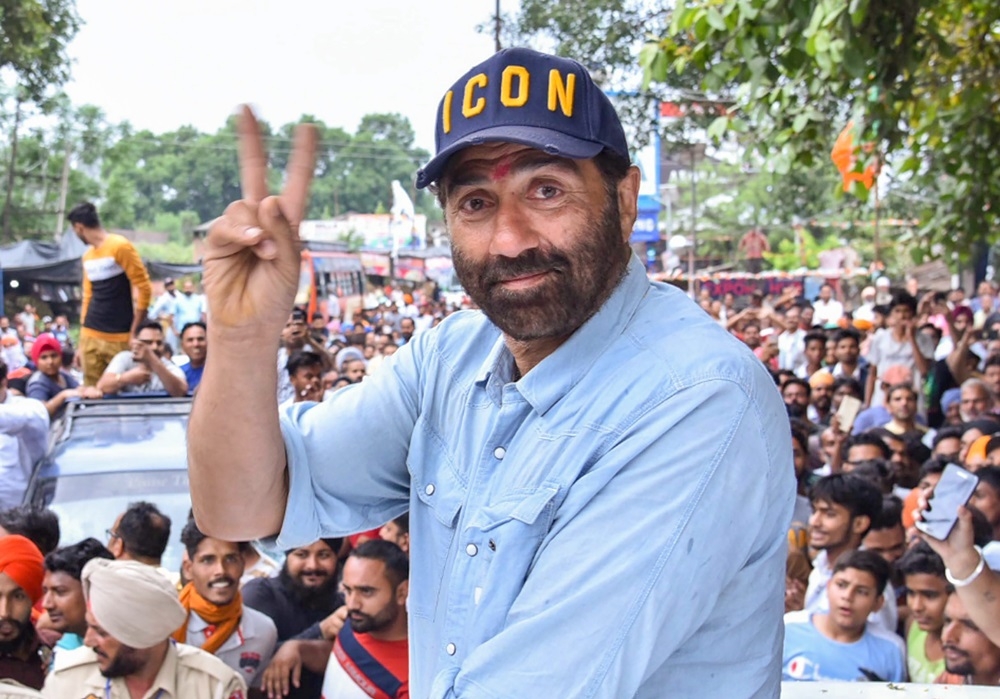 Punjabi munda Sunny Deol won hearts on screen, but did his dhai kilo ka haath help in grabbing votes with the same enthusiasm? The city of Punjab had already seen Kirron hitting the bull’s eye, and therefore may have decided to give Sunny a chance as well. If we go by celebrity records in other constituencies, first timers hardly make it to the win. 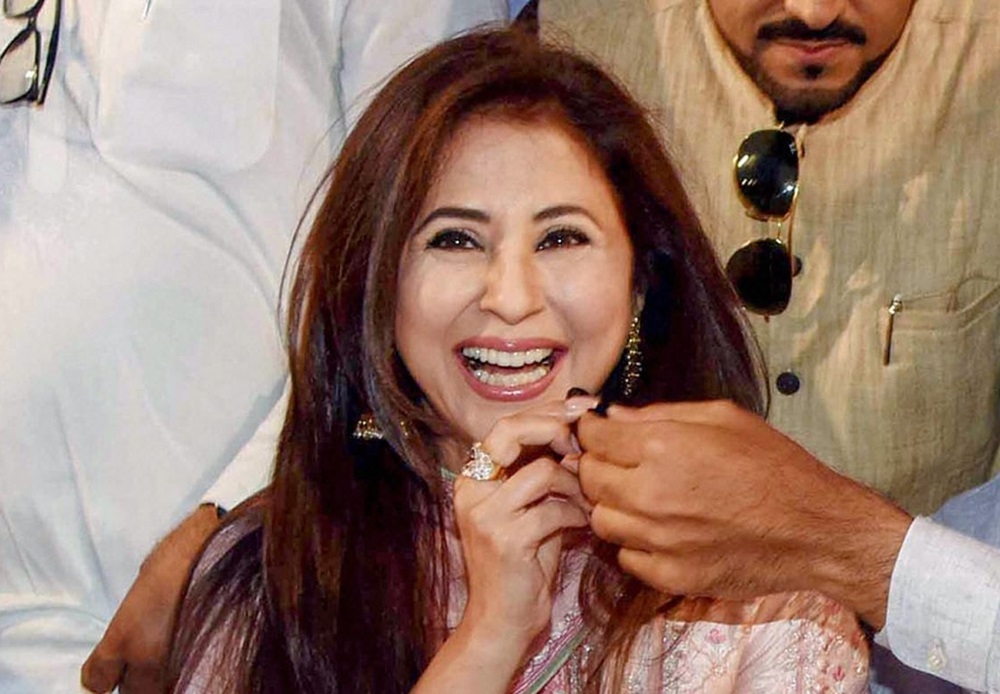 Urmila Matondkar made her debut in politics by joining Congress this year and contesting the North Mumbai constituency against BJP’s Gopal Shetty. Having a fresh face may have served the purpose, but lack of experience did make voters think rationally, thus giving the baton to Shetty for the second time. In this case, Congress couldn’t have a Sunny moment. 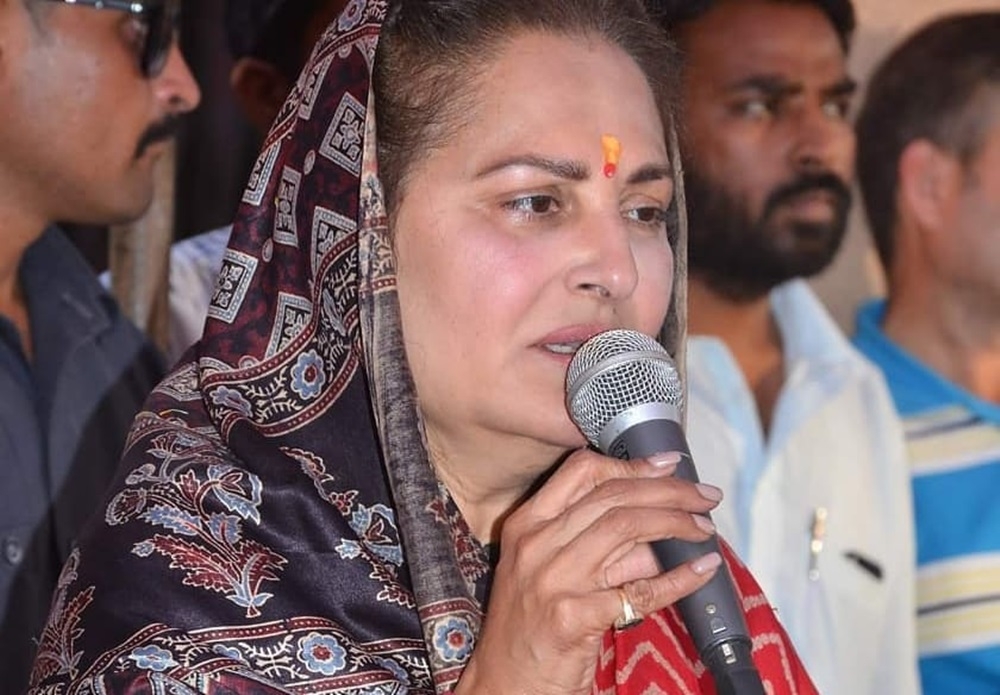 Veteran actress Jaya Prada who won twice from the Rampur constituency with a Samajwadi Party ticket, switched to BJP in 2019. Would that mean an easy win with a celebrity element for the ruling party? She fielded against Azam Khan who is her former colleague from SP, and has been the MLA from the Rampur Assembly seats for nine times. Despite the ugly exchange of derogatory remarks during their campaigning, Jaya is on the losing end. 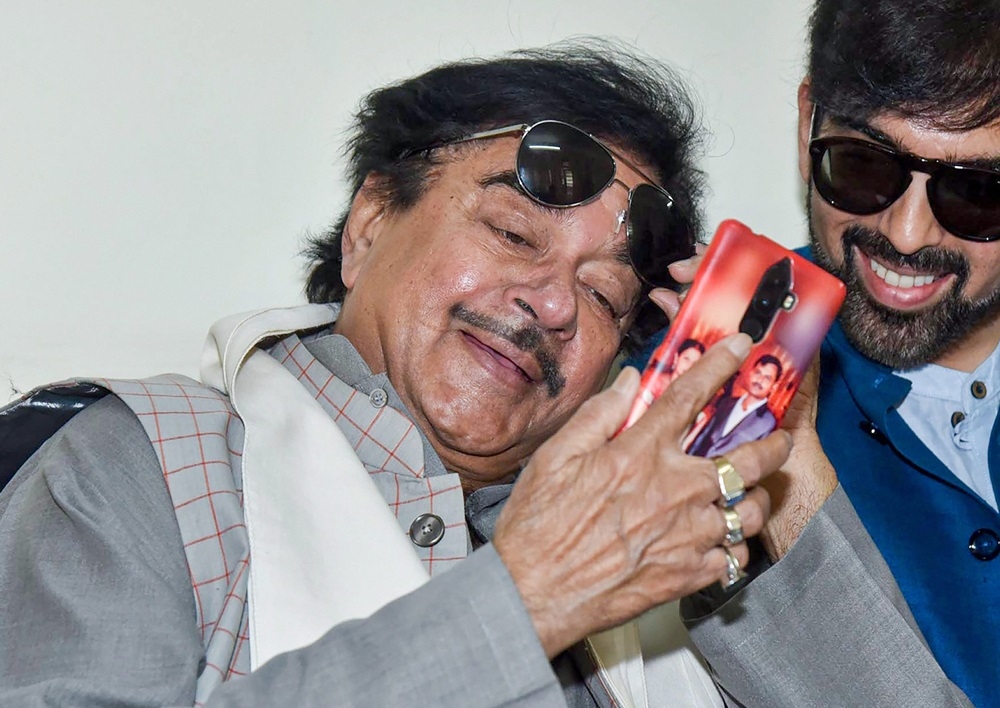 Shatrughan Sinha made headlines for joining Congress after quitting BJP in 2019. He was contesting from the Patna constituency. Sinha who has a history of winning elections for a decade, is heading for a loss this time. According to reports, the actor turned politician was unhappy with his status in the party and decided to part ways.

A lesson to be learnt is that having a celebrity face may not always lead to wins. It has its own set of pros and cons. The new age of voters aren’t looking at face value anymore. You can’t always pull off an Amitabh Bachchan moment by adding Bollywood’s masala to buffet of elections. Its high time political parties think wisely before choosing ‘actors’ to perform on a podium that seeks action in reality.