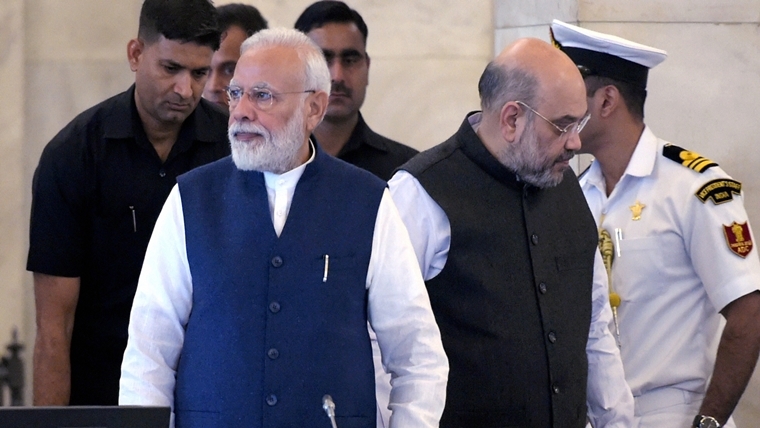 For nearly two months now, Delhi has been the centre-stage of protests against the Citizenship Amendment Act (CAA). More specifically, Shaheen Bagh, where women of minority community began the process of sitting down to protest against CAA, NRC and NPR, which has become a template for similar protests across the country. After the announcement of Delhi assembly election last month, the campaign of Aam Aadmi Party (AAP) for the February 8 poll focused on keeping the election localised by highlighting local issues and its five-year track record in office. But two weeks ahead of the polling day, the BJP, facing a stiff competition from AAP, which according to all opinion polls, was expected to cruise to a comfortable victory, added a communal pitch to its election campaign, hoping the demonisation of Shaheen Bagh and Hindu-Muslim divide will help the party in coming to power in Delhi.

BJP’s focus on Shaheen Bagh and the daily speeches by BJP leaders vilifying the anti-CAA protests put all doubts to rest that the saffron party had placed its bets on citizenship issue to win the Delhi election. Its obsession with anti-CAA protests and the communal statements made by many BJP leaders appeared to be part of a larger election strategy to polarise voters and position the Delhi election beyond the national capital to engage the party’s cadre and hardcore supporters with its national vision for the country. Shaheen Bagh as BJP’s main campaign issue dispelled all doubts that the fight for the national capital was between AAP’s development agenda and BJP’s divisive narrative. This was further reinforced by Prime Minister Narendra Modi when he alleged that the anti-CAA protests in Delhi were not a “coincidence” but part of a well thought-out “experiment” to divide the country.

That the Delhi election was fought in the midst of a disruptive campaign, hate speeches, guns, bullets, fear-mongering, and tension after three incidents of gunfire, speaks a lot about BJP’s desperation to wrench victory from the hands of the ruling AAP. Even for the party, known for its openly Hindu nationalist agenda and which won the 2019 Lok Sabha election on similar nationalist rhetoric and polarising narrative, BJP’s Delhi campaign was one of the most vitriolic and anti-Muslim in the history of electoral politics in India. This was further exemplified by the BJP’s decision to bring UP chief minister Yogi Adiyanath – one of the party’s most militant voices – out on the campaign trail in Delhi. BJP’s campaign was so divisive and communal with repeated invocation of Shaheen Bagh that even the Election Commission had to step in on several occasions.

Though Delhi is a small state with limited power, the stakes were high because a loss in Delhi would mean a defeat for BJP’s nationalism and jingoism. Therefore, its spiteful campaign indicated fear and anxiety of losing yet another election, after a slew of losses in Haryana, Maharashtra and Jharkhand. The Delhi assembly election outcome is important for the BJP because it faces its first electoral test after the widespread anti-government protests erupted across the country. Whether the divisive turmoil ensures votes for the BJP at the poll in Delhi remains to be seen, but two opinion polls released a day before election campaigning came to an end, indicated that AAP was certain to get another term in office. If that turns out to be the case then it will be yet another setback for the prime minister and his party which has fought four state elections against the backdrop of abrogation of Article 70, criminalisation of triple talaq, a favourable court verdict on Ram temple and the CAA, which were supposed to help the BJP.

Hence BJP’s nervousness was understandable, evident in repeated demonisation of Shaheen Bagh and equating the Delhi election to India-Pakistan cricket match. The strategy was obviously an attempt by the BJP to move the narrative of the election away from the economy, education and healthcare, areas they are weak on, and instead play on long-standing divisions between Hindus and Muslims. What we have seen in Delhi is the repeat of BJP’s election strategy over the last two years: whenever the BJP has been on the defensive, it has tried to rip up communal and emotive issues and polarise voters on religious and nationalist lines. While this strategy worked on a national level as was proved in the 2019 general election, it hasn’t worked in state elections since December 2018. In Delhi too, it is likely to prove counterproductive for the BJP. So what’s the Delhi election outcome likely to be?

All exit polls have projected a comfortable win for Arvind Kejriwal and his party. This means the BJP’s goli-biryani narrative has misfired. Some exit polls have predicted 63 to 68 seats for AAP. For BJP the exit poll prediction is some improvement in its seat tally, though the magnitude of the increase varies from poll to poll. The average of all exit polls is 56 seats for AAP, a loss of 11 seats from 2015 and 14 for the BJP, a gain of 11 seats. The Congress may open its account with 1 to 3 seats. The exit polls prediction are more or less in line with the pre-election opinion polls. If these predictions hold, the key takeaways from the Delhi election are: AAP’s five-year performance in office and its focus on delivery of basic services and development have helped the party retain power in Delhi; the BJP needs to seriously introspect why it is unable to win elections at state level despite having an effective poll machinery at its command. As for Congress, it wasn’t into the Delhi election as it should have been. Probably its low-key campaign was intended to prevent division of anti-BJP votes.

Some analysts are of the view that AAP is likely to sweep Delhi and BJP may end as a poor second. This proves that the BJP needs a new strategy to fight state elections. It will be interesting to know the actual results on February 11. But the more important question is whether Delhi will turn out to be a bellwether election that will mark a significant change in mood of the nation turning away from the BJP. We will have to wait and watch for the answer till Bihar and West Bengal go to polls in late 2020 and early 2021. 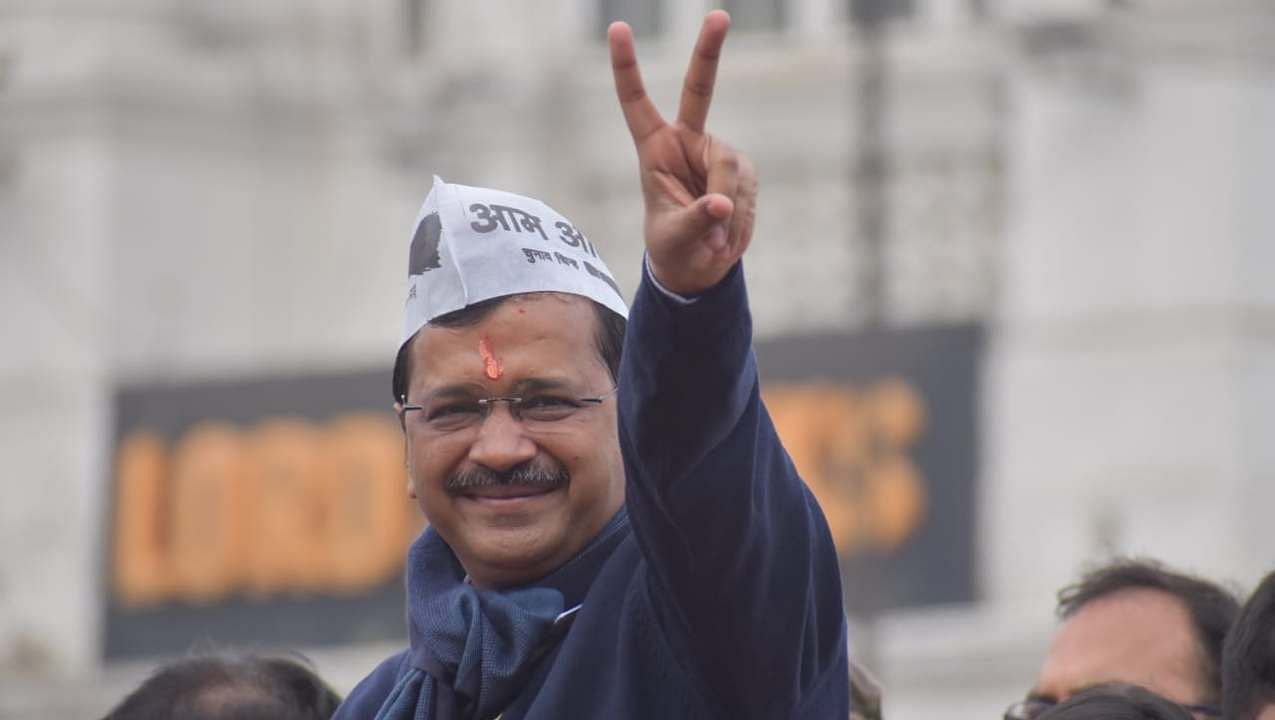