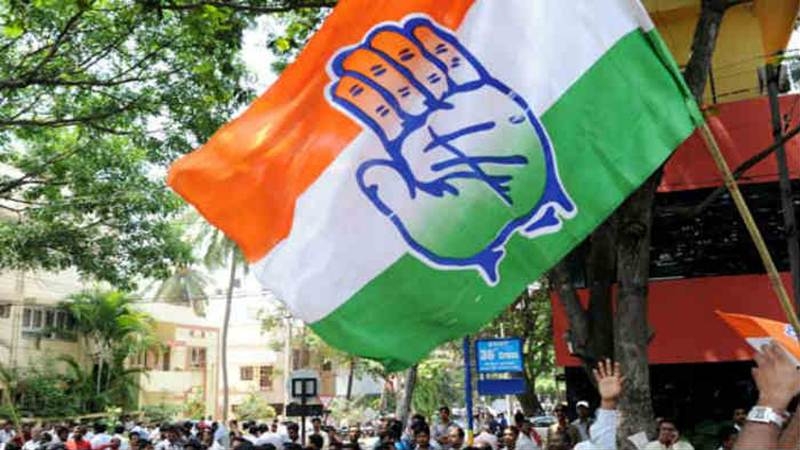 The Congress is well and truly facing a diminution in status in the Rajya Sabha after having enjoyed the fruits of being the single largest party. Close on the heels of its favoured Vice-President and Upper House leader Hamid Ansari having been replaced by BJP stalwart Venkaiah Naidu, with the Congress and the BJP standing level in terms of numbers in the Rajya Sabha with 57 seats each as a fallout of recent biennial elections, Naidu has divested the Congress of the chairmanship of one of the three parliamentary panels the party was heading.

The coveted standing committee on Personnel, Public Grievances, Law and Justice, will now be headed by BJP General Secretary and Rajya Sabha member Bhupender Yadav instead of Congress leader Anand Sharma. The committee was debating electoral reforms, specifically proportional representation vs first-past-the-post system of elections especially in the context of recent Uttar Pradesh elections. In the 2017 Assembly polls, the BJP got 39 per cent of the vote share but won 312 seats, while the Samajwadi Party with 21.8 per cent votes got 47 seats and the Bahujan Samaj Party with 22.2 per cent got 19 seats.

Anand Sharma had sent a five-page questionnaire to committee members on various aspects of elections from state funding to paid news to internal democracy in political parties to the tedious process of filing nomination papers. Interestingly, while all the other parties have made submissions on the issue, Bhupender Yadav, on behalf of the BJP, had sought additional time thrice. A majority of the opposition parties have advocated a mix of proportional representation and the first-past-the-post electoral system. There are eight department-related standing committees in the Rajya Sabha.

Out of these, at present, the three committees headed by the Congress were Personnel, Public Grievances, Law and Justice; Science & Technology, Environment & Forests and Home Affairs. Reports say under the new arrangement which Venkaiah Naidu has approved, the BJP and the Congress will lead two committees each. That sounds fair except that the Congress is crying foul because the Sharma panel was working on specific reforms of the electoral funding system. The chairmanship of the remaining four will be given to the Trinamool Congress, the Samajwadi Party, the Janata Dal (United) and the Shiromani Akali Dal (SAD).