The violence in Assam and Tripura against the adoption of the Citizenship (Amendment) Bill which, with presidential assent is now an Act of Parliament, is a matter of deep concern. While Prime Minister Modi has sought to allay fears that non-Muslim, predominantly Hindu migrants from Afghanistan, Pakistan and Bangladesh would deprive a section of locals of livelihood by cornering jobs, that has apparently not had its desired impact. Modi has blamed the Congress and its allies of fanning the flames in the North-East but while this is apparently true, the Central and State governments have to ensure that no stone is left unturned to cool tempers and quell disturbances through credible steps to assuage feelings of insecurity. Inevitably, anti-social elements step in to create chaos in such situations and the onus has to be with the administration to tackle the situation with tact and understanding. Chief Minister Sonowal has called for talks with the agitators and the sooner they are brought to the negotiating table the better it would be.

As an immediate fallout, the chief ministers of Kerala and Punjab have joined their counterpart in West Bengal to hit out at the Centre on fears that a section of the population would be discriminated against. These fears need to be allayed but the threat to not implement the new Citizenship (Amendment) Act is unfortunate. The Supreme Court must deliberate on the new legislation at the earliest and if it passes muster, all states must implement it in letter and spirit. Whatever arguments are adduced against it must be duly argued and thrashed out. That it has international ramifications is borne out by the fact that a US congressional committee has criticised it and the Japanese prime minister has cancelled his visit to Guwahati to hold talks with Modi. 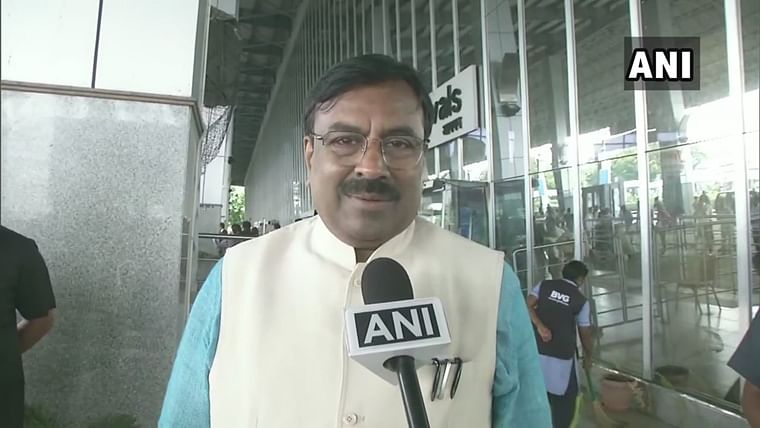 BJP will hold discussions with Eknath Khadse to address his concerns: Sudhir Mungantiwar