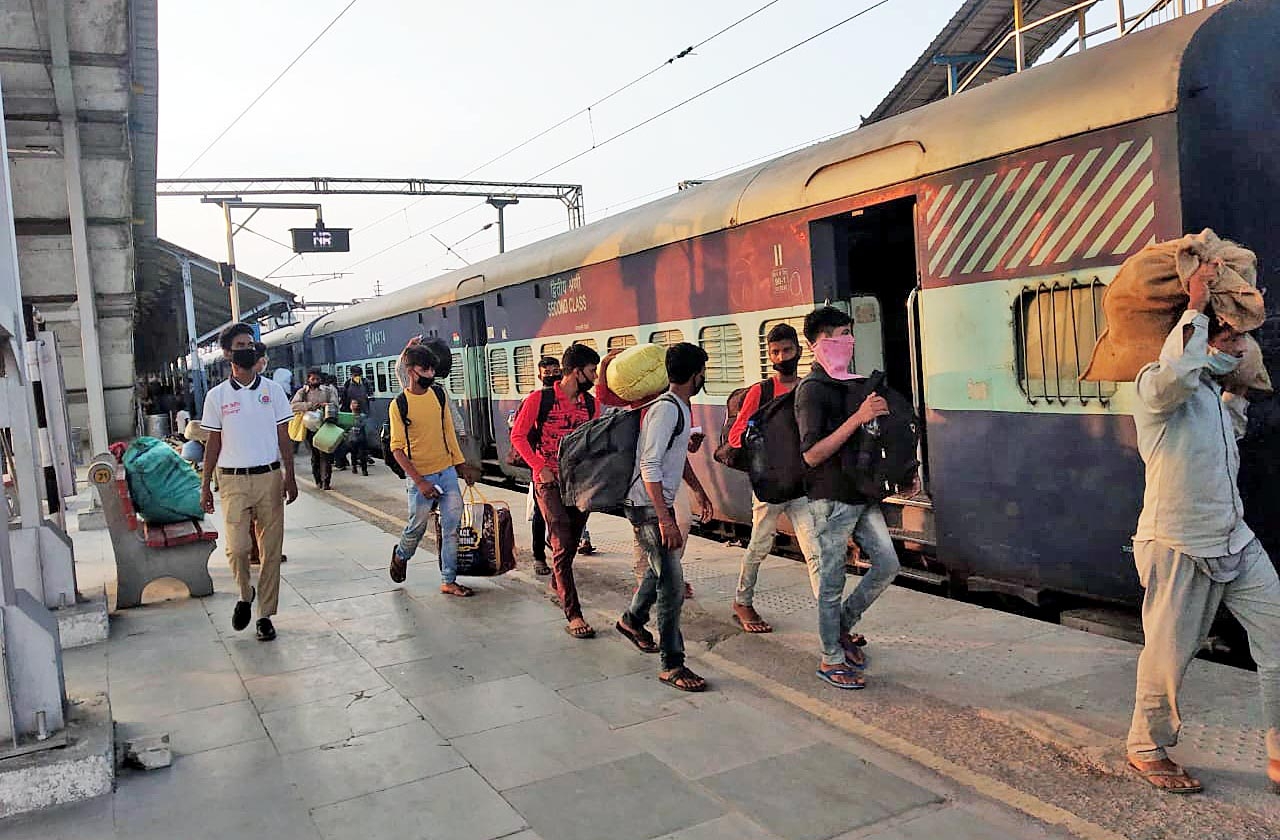 After initially adopting a hands-off approach to the migrants’ plight, rejecting PILs seeking directions to the Centre and States to organise food and travel for them, the Supreme Court, rather inexplicably, has become super-active. Hearing a suo motu petition on the migrant workers, the top court has now sought to hold governments accountable for their well-being. Last Friday, it gave the Centre and States fifteen days to complete the process of their transport to their homes States. Moreover, it sought information as to how they would be provided employment and other reliefs. The court also wanted the States to register migrants in their respective jurisdictions. Some of the directions go beyond the immediate problem of ensuring that millions of migrants trekking home as a result of the shutdown of the economy were safe. Providing employment beyond the already existing national employment guarantee scheme can be problematic. Unless the overall economy grows and is able to absorb the largely unskilled millions in low-paying jobs, it is hard to provide all of them minimum wage from the public coffers. If this is to be the case, the country might as well implement the universal basic income scheme as sought by many arm-chair economists and other do-gooders. Meanwhile, probably anticipating the edict of the top court, the UP Government has decided to provide ‘employment’ for at least three months to the returning migrant workers. At the last count, over twenty-lakh migrants had been accounted for by the State Government. Though the apex court has not given the rationale behind its order to provide employment to the returning migrants — it promises to pass a detailed order later this week — it raises genuine concerns about the plight of their former employers they left behind in urban centres should all of them get access to sustainable monthly incomes in their respective states. As it is, a number of employers, particularly in industrial and real estate sectors, are unable to restart their units due to the missing workers. Indeed, some of them have offered to double wages, pay for train fares and in one case even provide proper living quarters. Again, in states like Punjab and Haryana, there is a huge shortage of farm hands to sow the kharif crop while the migrant labour has returned to home states. Provision of employment as per the apex court order by the home-States will only worsen the labour situation in the economically better-off States.

From the newspaper accounts of last Friday’s proceedings in the court of Justices Ashok Bhushan, S K Kaul and M R Shah, it appeared as if the States were competing with one another in felicitating the return of migrant workers. And in turn the receiving States were happy welcoming them home. Counsels for UP and Bihar informed the court as to how many workers had returned and the steps being taken for their employment. Lawyers for Maharashtra, Kerala, Delhi, etc. disclosed as to how many lakh workers had been helped to return to their respective home States. The Railways provided the number of Shramik Special trains it had run to carry the migrants to various States. The point is that if belatedly the apex court is encouraging the States to absorb the migrant workers and provide them employment it will be hard for the economy to return to the pre-lockdown normal. The apex court may have its own reasons not intervening in the migrants’ case when it would have prevented millions of daily wage- earners from suffering untold hardships. And it may have its reasons for issuing all manner of directions to the Centre and States at a time when the lockdown is being relaxed and an effort made to reopen the national economy. Whether the court was stung by the sharp criticism of its initial refusal to act in the matter, and therefore is now making up for that seeming inaction by hyper-activism is hard to tell. But on the ground, the effect of its directions to the central and state governments is bound to be far from salutary.