A huge crisis of education 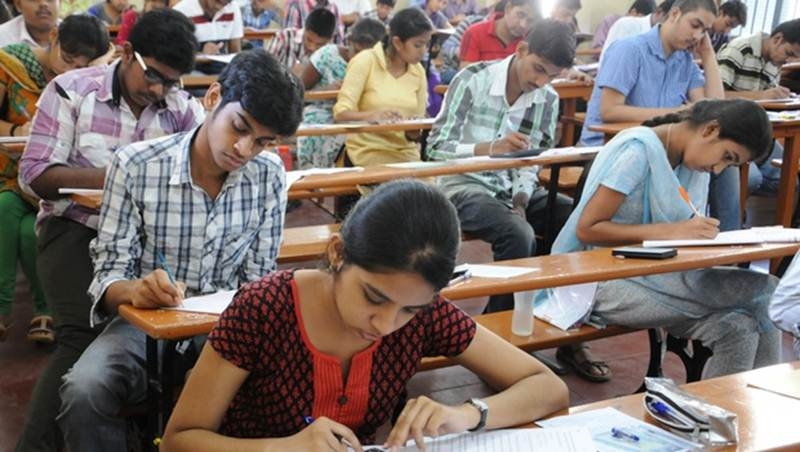 Education holds the key to the country’s progress. It acts as an antidote against retrograde thinking, blind tradition, superstition, etc. Indeed, an educated nation is a forward-looking nation, self-aware and self-confident. Unfortunately, when we began our journey as a Republic, our literacy rates were abysmally low. Over the years, a large section of the people acquired a rudimentary acquaintance of the three ‘Rs’, yet the basic standards remain poor.

There is no disputing the fact that the degree-holders of today by and large lag behind the graduates of an earlier era when the standards of education were far superior. Now, we draw solace from sheer numbers, churning out assembly-line graduates who are neither properly educated nor do they have any vocational skills to get gainful employment. Indeed, successive governments have failed to remedy the problem of falling educational standards, with both the standards of teaching and the quality of the taught leaving much to be desired. In this context, periodic surveys by NGOs active in the field have repeatedly underlined the problem in the education sector, though purposeful reforms have been hard to come by.

Last week, the release of the Annual Status of Education Report occasioned a fresh discussion on the continuing lag in the educational field. The Right to Education Act made elementary education a fundamental right for those in the 6-14 age group. In the eight years since its inception, it has helped increase the enrolment in this age-group, with only 5.3 percent of children remaining out of the school system. This is most heartening. These findings in the ASER report were incorporated from the field survey conducted by the NGO Pratham. Indeed, even after the age of 15, a vast majority of students continued to stay enrolled, the drop-out rate being a relatively small eight percent.

It is in this context, that a demand that the ambit of the RTE law be increased to cover children up to the age 18 years has been made. This would incentivise the poor to keep their young in school till they finish secondary education. The ASER survey points out that 14 percent of the total 125 million youths in this age group are not enrolled. In this group, five percent more girls than boys drop out of school. Extending free and compulsory education up to the age of 18 should help remedy the situation to a large extent. Aside from this, after the age of 14, a parallel stream of vocational education at the school level itself needs to be organised on a war footing. Churning out ill-read students who lack the basic skills to do simple sums like division and subtraction of three-digit numbers or read a text in their own mother tongue is a wasteful exercise.

Though, the Government in recent years has laid emphasis on skill development, the social bias against basic job-oriented skills for being self-employed such as plumbers, carpenters, electricians, masons, machinists, tailors, etc., too works against parents who prefer plain degrees over employment-intensive vocational studies. The point is that the success of increasing enrollment in schools of the 6-14 age group ought not to blind us to the continuing crisis of education in the country. Bookish knowledge through rote is no answer to the acquisition of pragmatic skills to face the life ahead.

At a time, when a vast majority of our public and private universities are churning out degree-holders without real education, the reform of the school system becomes absolutely necessary. Unless there is drastic improvement at the school level, our universities would continue to offer a dismal quality of education. Without doubt, the flaw also lies with the recruitment and training of teachers. An earlier survey had found that a large percentage of school teachers themselves had failed the basic test usually given to the students they are meant to teach. The entire educational system is broken. Without fixing it, India is looking at a bleak future, frittering away the potential a very young population holds for the country.